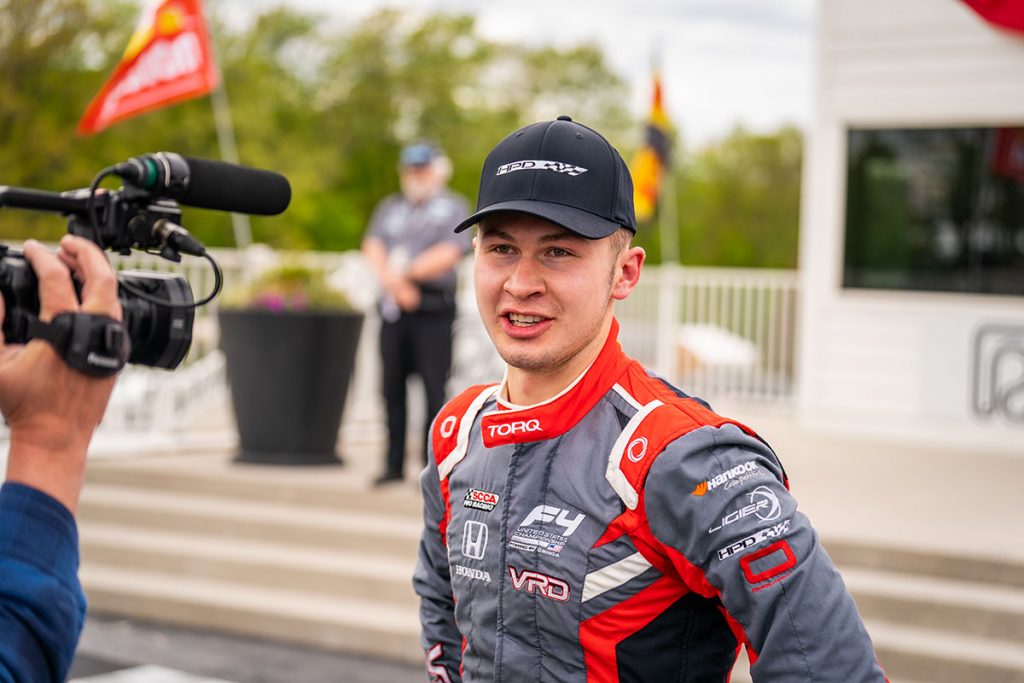 Running programs in two different series across North America, the Ping Racing duo of Zack and Noah Ping continue to impress. While Noah returns to the seat this coming weekend at the Mid-Ohio Sports Car Course for the third weekend of the F4 United States Championship Powered by Honda, Zack is fresh off a fourth-place result at the 14-hour World Racing League event at the Daytona International Speedway. 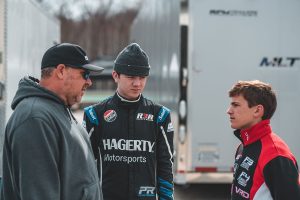 “It is great to have the success we have had this season,” explained the Round 3 Racing driver Zack Ping, who drove to the front of the class as the team led early showing great pace and speed. “We have been in contention to be on the podium in each event and have had great success throughout the season. The 14-hour event in Daytona was a grueling one but after qualifying second and running in P6 with three hours remaining, we managed to soldier on and finish fourth to narrowly miss the podium.”

While Zack has been having success in the sportscar ranks, Noah has been a breath of fresh air in the open-wheel world competing out of the Velocity Racing Development (VRD) camp. Sitting fourth in the F4 drivers’ championship with one win, three podium results and four points scoring finishes, Ping will look to continue his upward trend this weekend in Lexington, Ohio.

“The most recent race was a winning one for us, so we have some momentum heading into this weekend,” added Noah Ping. “I have two podiums in my last two races, and the entire VRD program across all categories that they compete in has been on a tear this year. My goal is to help add to their successes and results resume, but also find my way to the top step of the podium. With three races, I have three chances to do so.”

While Zack will have the weekend off, Noah will hit the track on Thursday to take part in a Promoters Test Day. Friday will be the home of practice and qualifying before the wheel-to-wheel racing kicks off over the weekend. Zack Ping will be back on track July 8-10 with Round 3 Racing at Road Atlanta.