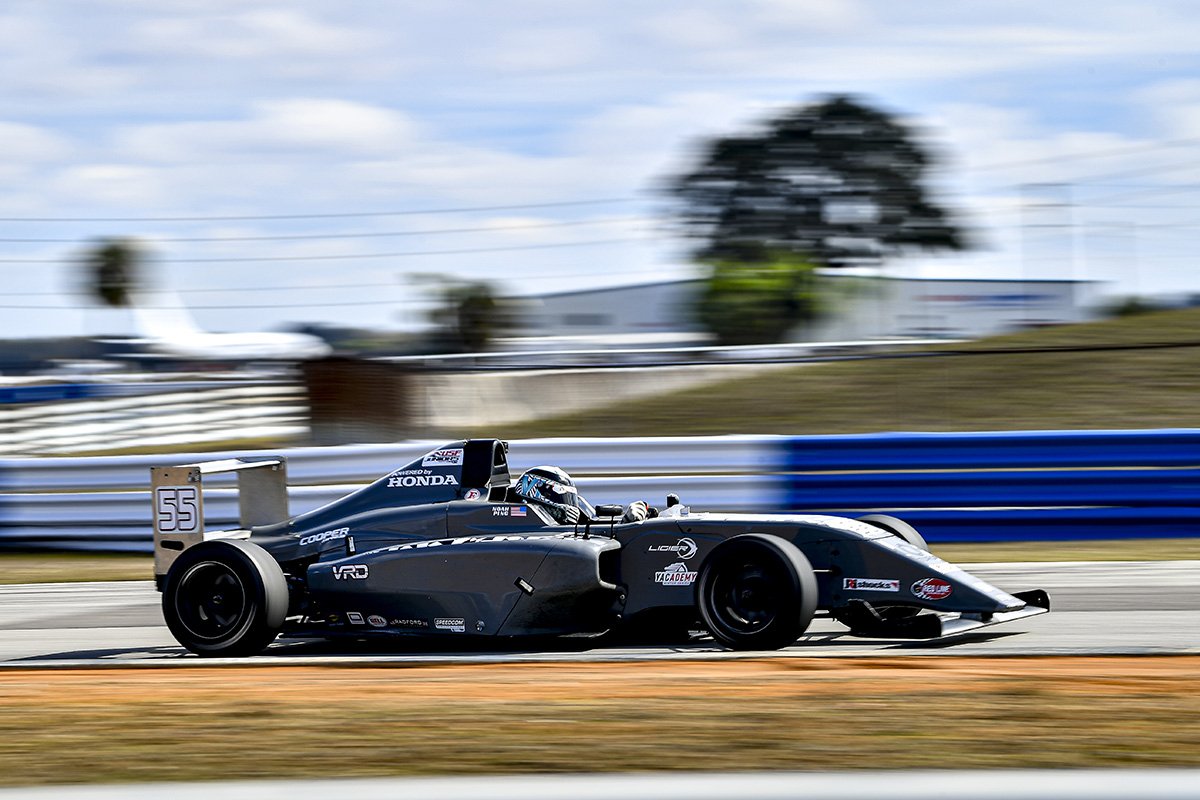 The 2022 racing season is not even a quarter of the way complete, but Ping Racing drivers Zack and Noah Ping have already found their way to the top step of the podium. Scoring wins in the World Racing League (WRL) with Zack and the Yacademy Winter Series (YWS) with Noah, Ping Racing continues to garner success and build momentum as they head towards the heart of the 2022 season. 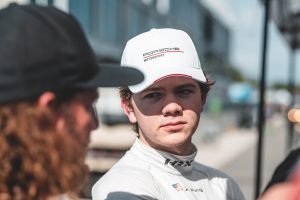 “We have put renewed focus and energy into this year of competition,” explained Zack Ping. “We only started racing a short time ago, but our goal is to climb the motorsports ladder, bring value to our partners and have success along the way.”

Competing in the World Racing League program, the younger of the Ping brothers, Zack, had a weekend to forget at the famed NOLA Motorsports Park. Racing out of the Prosport Competition stable in the GTO class, Zack and his squad led the WRL event early in Saturday’s race and were consistently in the top-five. Fighting a steering issue all day and then running out of fuel forced the #143 to be towed into the paddock for refueling and an eventual 16th place result. The next day, Zack’s Aston Martin was hit in the rear by another competitor causing a spin and damage which put them out of the race very early.

Making the switch to the Round 3 Racing GP1 program this past weekend and competing at Barber Motorsports Park, it was a 180 degree turn in results. Behind the wheel of the #701 Cooper Tires Hagerty backed Porsche Cayman, Zack and his teammates Loni Unser and Mo Dadkah drove to the victory during the nine hour race on Saturday where they completed 265 laps and returned Sunday to stand on the podium in the second position. 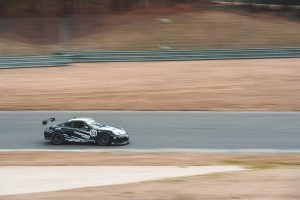 Ping added, “What a weekend! Round 3 Racing is truly a top notch program, and their experience speaks for itself. It was great to be part of a winning program and celebrate our first victory of the 2022 season.”

On the other side of the Ping Racing efforts is the older brother Noah who has joined the potent Velocity Racing Development program. Set to compete in the full Cooper Tires USF Juniors program, Noah will also take part in select F4 United States Championship Powered by Honda events in 2022. Already a victor this season, Noah is anxious to continue his 2022 campaign.

“The Yacademy Winter Series was a good warmup, but I am ready to get the national season started with VRD,” added Noah Ping. “I think we have proven our speed and had some success, so I have my goals set high with VRD.”

Never finishing outside of the top-four during the six race Yacademy Winter Series program, Noah earned five podium results including a pair of race wins. Three of his podium results and first victory came at the bumpy and challenging Sebring International Raceway while his second victory of the season was earned at the ultra-fast Homestead-Miami Speedway. 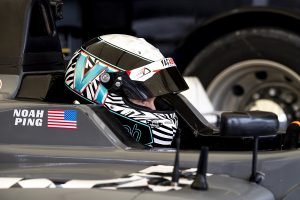 Noah continued, “A few of the tracks that I will race on this year are facilities that I have not yet been to. I have a solid team in VRD that has a proven track record of success so with them in my corner, as well as my drive and determination, I know we can continue to win throughout the season.”

With a jam packed schedule in 2022, follow Ping Racing on social media by searching ‘Ping Racing’ to stay up to date on news, information, photos and results prior, during and following event weekends.