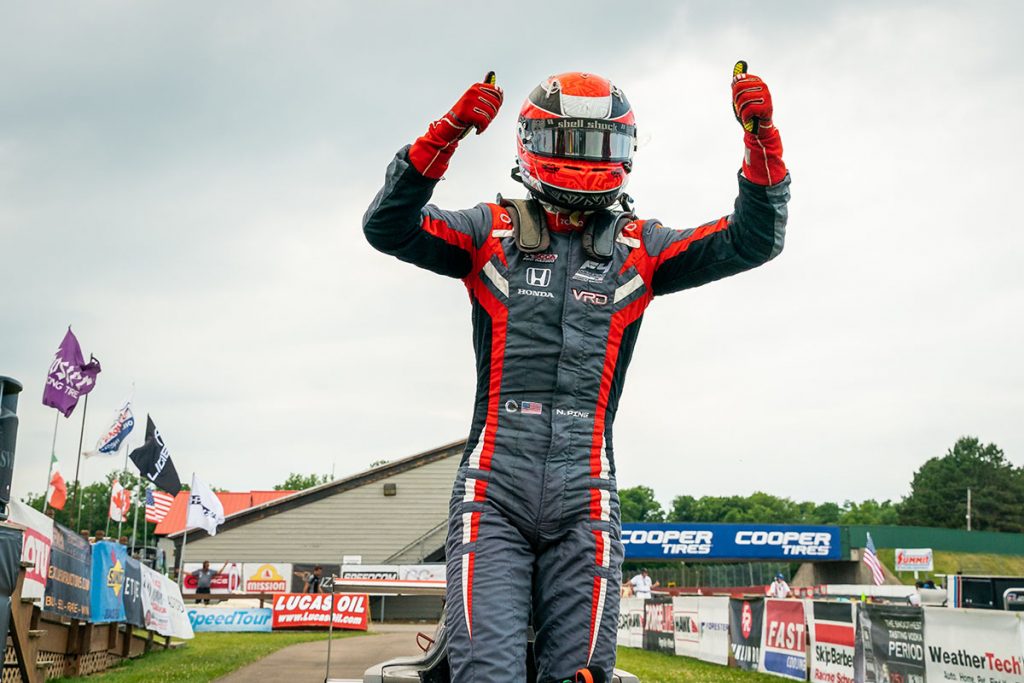 It was a strong three weeks of competition for VRD Racing at the Mid-Ohio Sports Car Course in Lexington, Ohio. Taking on the F4 United States Championship Powered by Honda, Cooper Tires USF Juniors, and Cooper Tires USF2000 Championship, the Atlanta Motorsports Park based program solidified their presence at the front of the field in North American open-wheel racing. 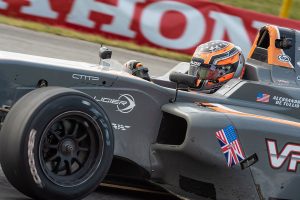 During the first weekend of competition, Noah Ping led the VRD Racing charge scoring points in all three F4 United States Championship wheel-to-wheel races including a second place podium finish in round eight and a victory in round nine. Sitting third in the championship standings, Ping is only thirteen points in arrears of the current point leader and will look to finish the season strong in his title chase. Two VRD Racing drivers sit in the top-four on the points table as Matt Christensen is just behind his teammate of Ping despite a rough weekend at the Mid-Ohio Sports Car Course. Only 25 points out of the lead, VRD Racing has a legitimate shot at the series titles with two drivers.

On the Cooper Tires USF2000 Championship side of the program, Nikita Johnson ran in the top-four on the time sheets all weekend long to show the strength of the multi-discipline program. With an issue in race one, Johnson and VRD returned with a vengeance in race two to storm to a P4 finish. Race three finished with an eighth place result but Nikita would score the second fastest lap in the race, not bad for a fourteen-year-old. 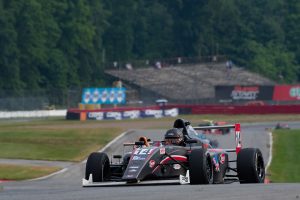 Fast forwarding to this past weekend, VRD Racing drivers Sam Corry and Alessandro De Tullio took home their first wins of the season and first victories in their USF Junior careers. With three drivers in the field and three races over the event weekend, VRD Racing took six podium results and nine top-five finishes to be the dominant team on the weekend. Sam Corry would score the win in the first wheel-to-wheel action and follow that up with fourth and fifth place finishes. De Tullio claimed a trio of podium results including third in race one, a victory in race two and another third place finish in race three. Nikita Johnson steadily improved throughout the weekend starting the event off finishing fourth on the results sheets and improved to third in race two and second in race three. 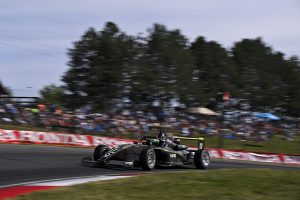 “It is great to start the second half of the season with such success,” explained VRD Racing’s Dan Mitchell. “These results will provide both confidence and momentum to the team and drivers as we move through 2022 and hunt for more race wins and podium results. Stay tuned!”