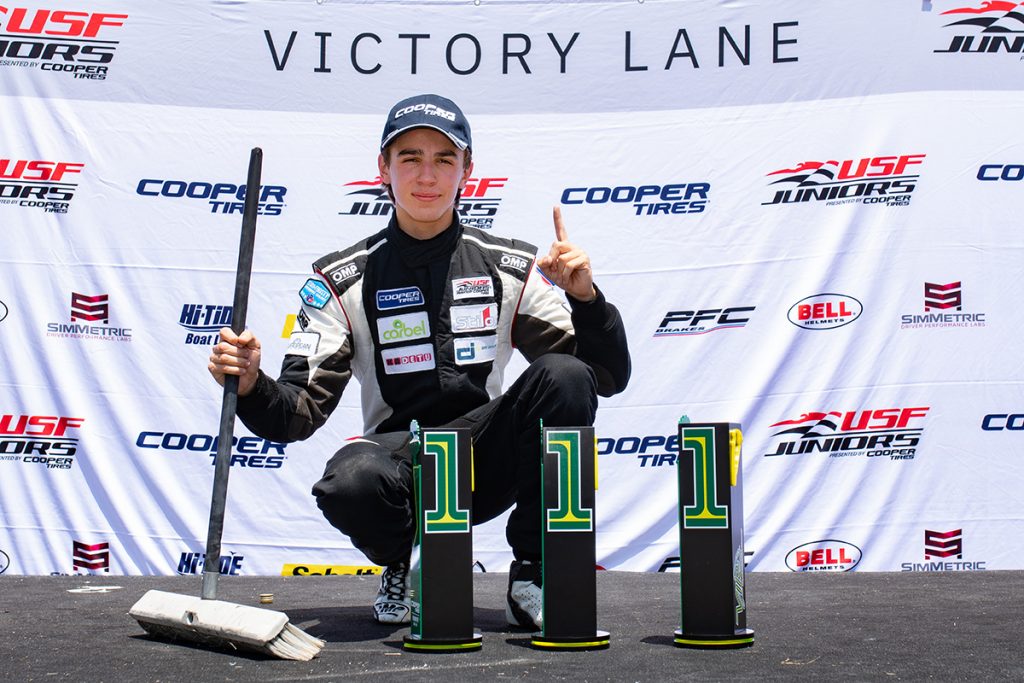 VRD Racing continues to turn heads in North American motorsports as this weekend they will be on track in Elkhart Lake, Wisconsin. Set to take on the popular Road to Indy program, VRD Racing is carrying big momentum into the 4.014-mile, 14-turn Road America, and the Cooper Tires USF2000 Championship. 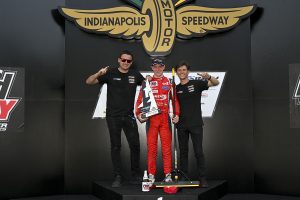 “It has been a winning few weeks for VRD, and we do not intend on slowing down,” explained Dan Mitchell. “In the past thirty days we have won three USF2000 races, three USF Junior races and three F4 races along with several podium results. It has been great, but we want to continue our streak this weekend at Road America.”

Kicking off their winning ways back at the Indianapolis Motor Speedway and the GMR Grand Prix of Indianapolis, Alex Quinn had a perfect weekend for VRD taking home three victories, the first three for VRD Racing in USF2000 competition. Two weeks later, the VRD contingent took on Road America and the F4 United States Championship Powered by Honda where two different drivers stood atop the podium. Showing the true strength of their efforts, all three VRD Racing drivers in F4 have made the climb to the top step in 2022.

Following in the footsteps of their USF2000 and F4 drivers, VRD Racing USF Juniors drivers had a dominating event at the Virginia International Raceway last weekend. Winning all three races and as the youngest team on the grid, VRD swept the podium during the final race of the weekend and could be the youngest podium in F4 history.

Joining Viktor Andersson in the VRD Racing USF2000 efforts this weekend will be Nikita Johnson and Nicholas d’Orlando. 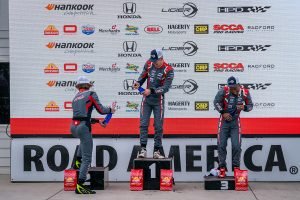 Mitchell added, “We have another big weekend this weekend and have three drivers that will battle in USF2000. We have big expectations for Nikita, we look to build a solid foundation for Nicholas for the remainder of 2022 and onwards into the future. Viktor has been with us all year but with three drivers in the same class this weekend, we are focused on improvements and front of the field results for the trio.”

VRD Racing will hit the track today for a Promoters Test Day before the official double header race weekend kicks off tomorrow. Stay tuned to the VRD Racing social media pages for news, information, photos and results from the event weekend.