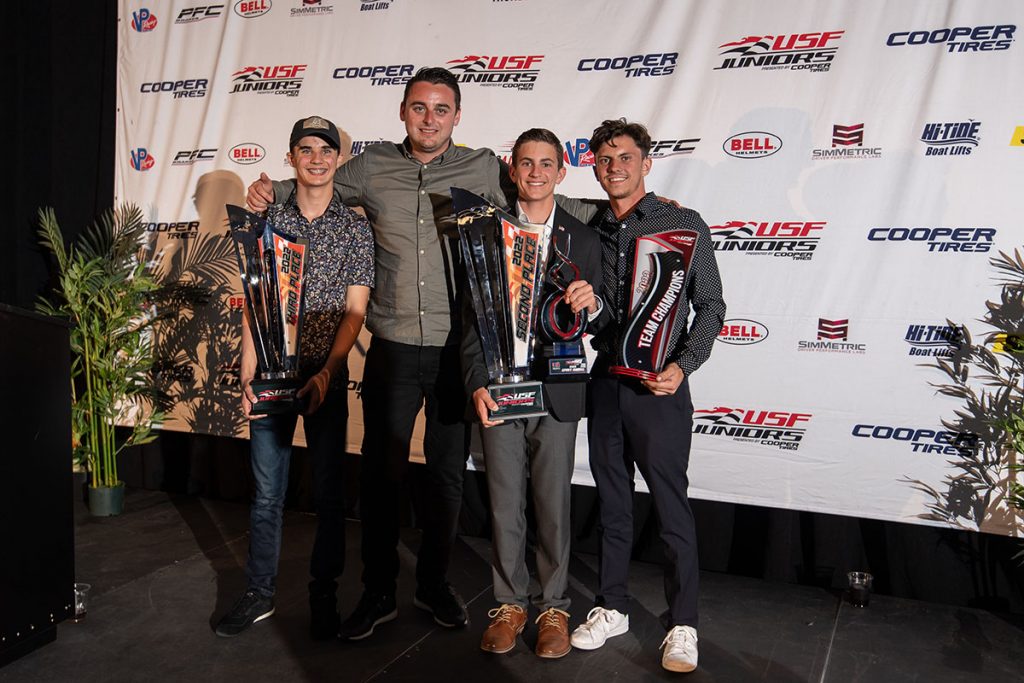 Flexing their muscles in junior open-wheel racing in North America for the past few seasons, VRD Racing was true to form in 2022 in the inaugural USF Juniors Presented by Cooper Tires program. Claiming the Team Championship including winning 11 of the past 12 races, VRD drivers finished second, third, and fourth in the Drivers’ Championship. 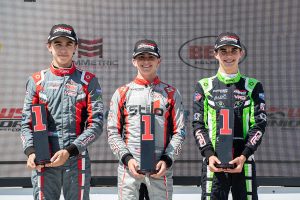 “It was a great season for us as we once again proved that we had the speed to compete for race wins and podium results at every track,” explained Dan Mitchell. “Winning 11 of the final 12 races is a feat in itself, and it has given us a ton of momentum as we enter our 2023 edition of the program where we will look to be better, stronger, and even more dominant.”

On top of the Team Championship and string of victories over the final event weekends, VRD Racing drivers finished second, third, and fourth in the running for the Drivers’ Championship. This included 33 podium results earned in the series in 2022 showing the strength of not only their drivers but the complete program.

Mitchell continued, “I am really excited about the fact that two of three cars under the VRD banner completed every lap of the season. We pride ourselves on preparation and a result like this is a testament to our crew and mechanics. Thank you for all the hard work.”

Moving into the 2023 season, VRD Racing is waiting for the arrival of their new Tatuus car which is set to arrive in the middle of October. 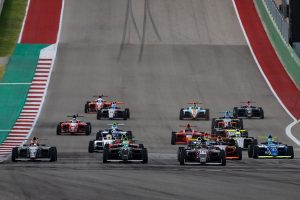 “We may have to run the fall Combine in Indy with our USF2000 cars, but not with our all-new USF Junior equipment,” added Mitchell. “It is a bit of a shame as we want to support the Road to Indy as much as possible, but also do not want to rush work and do a subpar job for our drivers. The goal in 2023 is to continue winning and that is what we will push for!”

Stay tuned for more news and driver announcements from VRD Racing in the very near future.

For more information on VRD Racing and to find information on how to be involved with their race programs, please feel free to contact Daniel Mitchell via email at Info@VRD-Racing.com.