VICTORIOUS ALREADY IN 2022, JASON BELL IS LOOKING FOR MORE AT SONOMA RACEWAY THIS WEEKEND 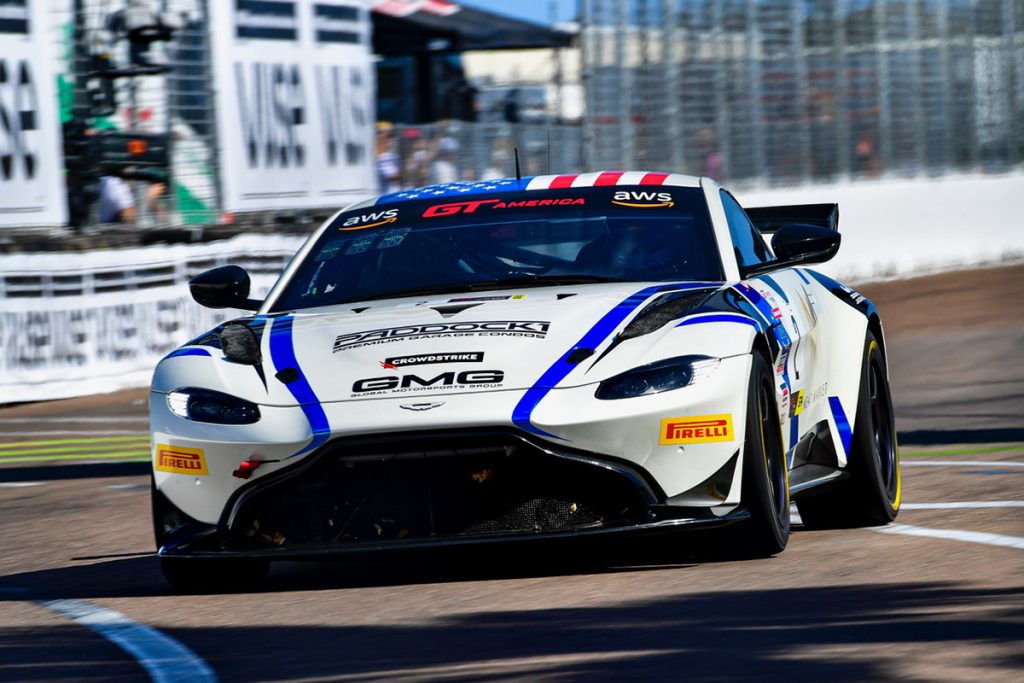 Standing atop the podium at his home event, the Grand Prix of St. Petersburg, Floridian Jason Bell will look to continue his winning ways this weekend. Taking on the famed Sonoma Raceway in a pair of GT4 classes, Bell will be rejoined by Andrew Davis at the GMG Racing program in the Pirelli GT4 America SprintX class as he pulls double duty in California. 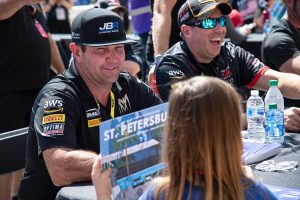 “Looking forward to getting back on track this weekend, especially at Sonoma Raceway where we have had success in the past,” expressed Jason Bell, who earned his first GT4 Championship in 2021. “We have a brand new Aston Martin, we had a solid off season of testing, and I know we have the team to continue our winning ways.”

Driving solo in the GT World Challenge America program, Bell returns to the series as the 2021 champion. A race winner already this season, confidence is high as the GMG Racing driver looks to ride the wave of momentum.

Bell added, “As the defending champion, the target is on me for sure. I don’t mind the added pressure and feel that when we do succeed, it will feel that much better.”

As he has for the past several seasons, Bell will also compete in the Pirelli GT4 SprintX class alongside co-driver Andrew Davis. Showing speed but unable to match the results of his single driver effort, Bell is hoping the 2022 season is a turnaround for the GMG Racing SprintX entry.

“Andrew is an incredible driver, and we have shown that we have the speed to run at the front,” added Bell. “While the speed has been there, luck has not been on our side. It’s a new season of competition, and we have a renewed focus. The rest of the competition better watch out.”