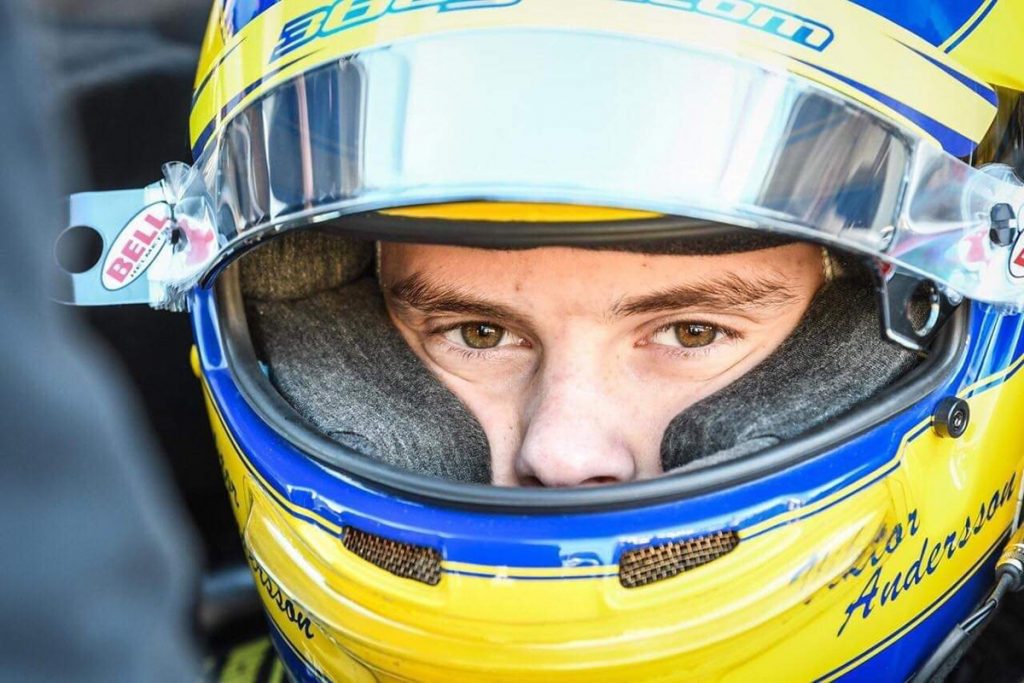 With a new Road to Indy race season on the horizon, Velocity Racing Development has confirmed Swedish driver Viktor Andersson to their 2022 Cooper Tires USF2000 Championship driver lineup. A former driver in the Nordic Formula Renault 1.6 program, Andersson will make his VRD and USF2000 Series debut in just over one months’ time on the Streets of St. Petersburg. 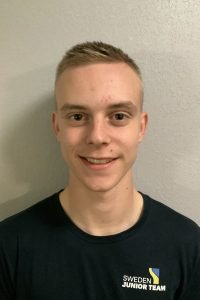 Joining VRD for the upcoming season, Viktor Andersson will look to take the Georgia based program to the top as he sets his sights on the series title. A veteran of the F4 United States Championship, Andersson was also seen in the Formula Nordic Championship in 2019, earning solid results to launch his open wheel career. Andersson is the son of previous Indy Lights driver Mattias Andersson, who competed in a few races in 1998, and now Viktor is ready to follow in his father’s footsteps. Embarking on a season that will see him compete at some of North America’s premier racing circuits alongside the NTT INDYCAR SERIES, Andersson is up for his newest challenge.

“First off I am thankful for the opportunity that VRD and Dan Mitchell have provided me and am excited to get the 2022 race season started,” explained Viktor Andersson. “They are proven winners in other formulas and have their entire program buttoned up to near perfection. I believe that they have the equipment and personnel to win, and I hope that I can push them to the top step of the podium in USF2000 competition.”

“Viktor is a proven competitor with a mindset of a champion,” explained VRD’s Dan Mitchell. “He will be a key part in our USF2000 program, and I am confident in his abilities. While we may be a new team, entering a new series and competing on some new tracks, we have the same drive, determination, and championship commitment that we have in all of our other programs and look forward to the first green flag of the season.” 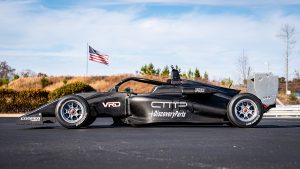 Andersson and VRD will be on track at the Grand Prix of St. Petersburg February 24-27. Stay tuned to the VRD social media pages for news, photos and more information.