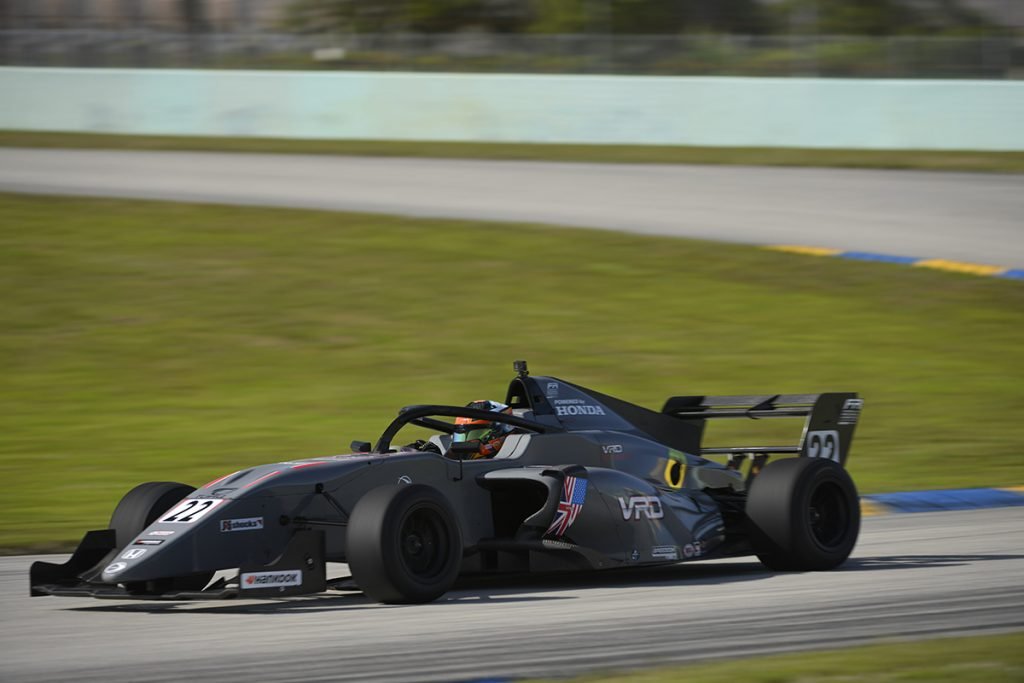 A new season of open wheel racing begins this coming weekend for Velocity Racing Development (VRD) as they will bring five drivers to New Orleans, Louisiana, and NOLA Motorsports Park. Taking on the opening round of both the F4 United States Championship and the FR Americas Championship, both Powered by Honda, the Georgia based outfit is looking to kick off their season with a couple of victories. 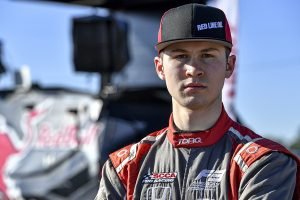 With three drivers entering the F4 side of the program, VRD will bring second year driver Matt Christensen, Yacademy Winter Series race winner Noah Ping and team newcomer Nicholas Rivers. Multi-time F4 race winner Nico Christodoulou will enter his first FR Americas race of the season as he will be joined by Rodrigo Gutierrez as they fly the VRD colors. 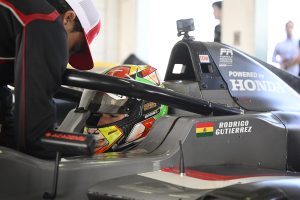 “We are really excited about the 2022 racing season,” explained VRD’s Dan Mitchell. “We have five strong drivers heading to NOLA this weekend and five opportunities to podium. We had a great winter test season and a solid test here last week during our final pre-season run, so definitely looking forward to the first green flag of both the F4 and FR seasons.” 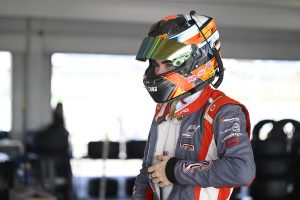 With a Series Test at the NOLA Motorsports Park facility last week, VRD drivers enter the race week confident and hopeful of a strong start.

Mitchell continued, “We have been the dominant team in F4 for the past couple of seasons and while we look to continue that trend, we are also looking to make waves in FR Americas as well. We will be working hard to achieve success across the board in 2022.” 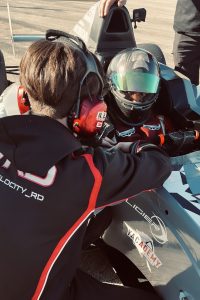 With unofficial test sessions taking place on Friday morning, official practice will take to the track on Friday afternoon as VRD competitors look to fine tune their equipment for the weekend. Qualifying and the first wheel-to-wheel action will take place on Saturday with rounds two and three of the season taking to the track on Sunday.