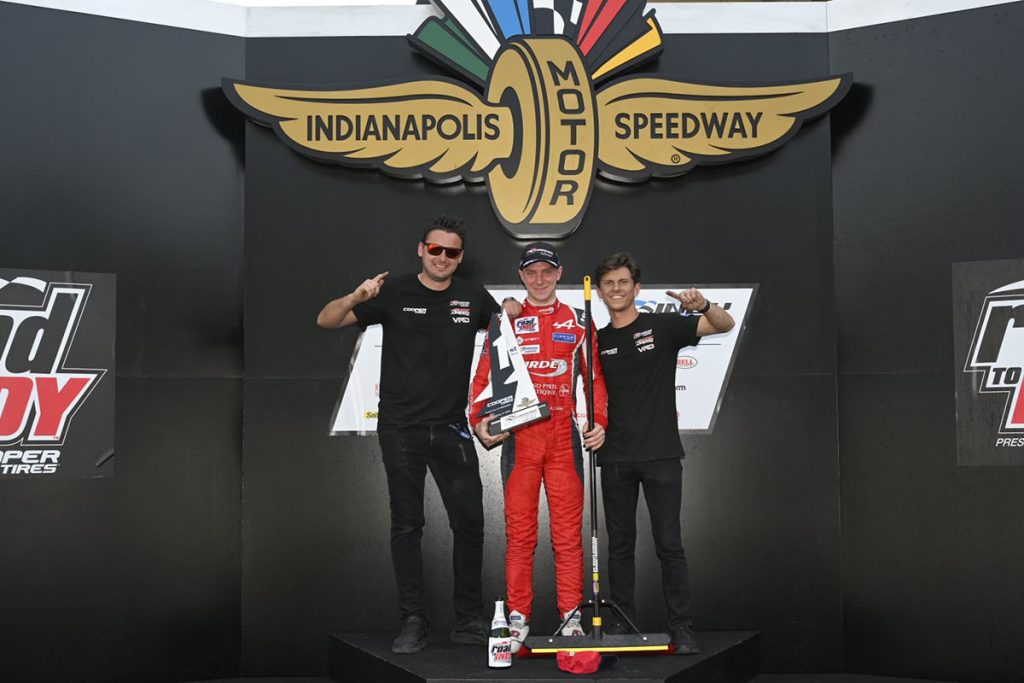 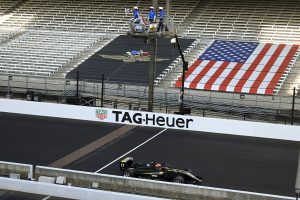 “I’m ecstatic with the performance of both Alex and the VRD team this weekend,” explained VRD’s Dan Mitchell who was Quinn’s coach and engineer back in 2016 during his rookie season in British F4 in which they scored three victories. “To go three-for-three over the bricks at the most iconic racing facility in the USA is something that is very special to me and to our team.”

After qualifying in the second position for race one, Quinn was the driver to beat advancing to the top position and never looking back. Race two and three on the weekend provided similar results as Quinn took his VRD / Arden Motorsport entry to the top of the results sheets in the first triple header event of the 2022 season.

Mitchell continued, “’It was important to us to show the speed of our car, something we have felt strongly about but results seemed to have slipped through the cracks over the past season and a half. I think this effort and these results show that as a team, we have what it takes to put drivers on the top in every series that we compete in.”

Garry Horner, Arden CEO, commented, “The triple race win weekend marks a perfect start to the newly formed alliance between Velocity Racing Development and Arden teams. Having seen Alex impress in FRECA with Arden over the last two seasons, we knew that with VRD’s support he could make an immediate impact racing for the first time at Indianapolis, which he did.” 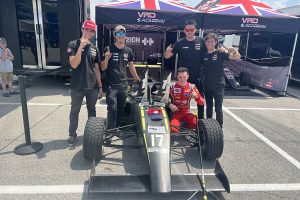 The  unique transatlantic relationship between VRD and Arden will see drivers receive advantages and benefits from being associated with both teams’ programs. Arden will send drivers to North America to compete while VRD will give the opportunity for drivers to travel overseas to compete in Europe.

Despite missing two event weekends and four point scoring opportunities that started the USF2000 season, Alex Quinn finds himself sitting seventh in the championship point standings only thirty-eight markers behind the current leader with some decisions to make on the remainder of his 2022 race program.

For more information about Arden and to find information on how to be involved with their race programs, please feel free to contact Richard Dent via email to arden@arden-motorsport.com.