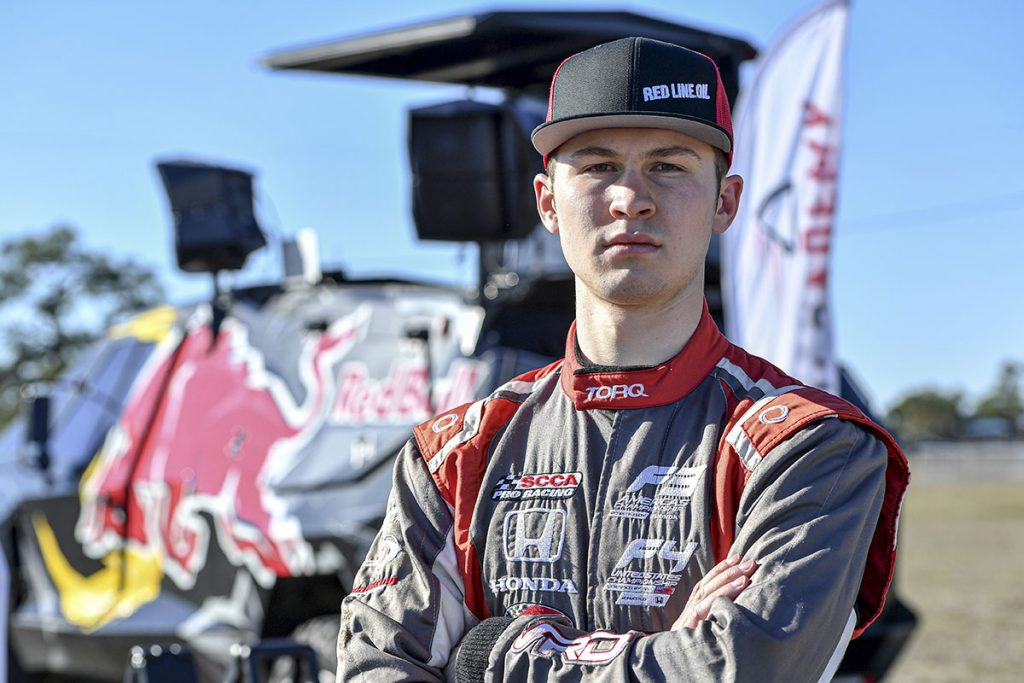 With drivers across many different motorsports programs in 2022, Velocity Racing Development has confirmed a third driver for the F4 United States Championship Powered by Honda season opener in April. As a recent race winner at the Yacademy Winter Series and scoring five podium results in six races, Noah Ping will throw his hat in the mix as he has his sights set on continuing the domination of the VRD F4 program. 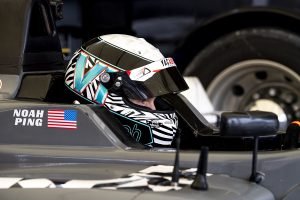 Set to compete in a variety of different racing efforts in 2022, Ping will join Matt Christensen and Nicholas Rivers over the April 8-10 weekend at NOLA Motorsports Park. As one of the strongest F4 United States Championship Series Teams in recent years, Ping brings raw speed to an all new driver program.

“Noah is relatively new to open wheel racing, but his drive and determination has proved his speed and garnered success already in 2022,” explained VRD’s Dan Mitchell. “Confirmed for the NOLA event, I wouldn’t be surprised if Noah leaves Louisiana with some hardware and a couple of race wins.”

“I can’t thank Dan and everyone at VRD for the constant support and push to do better,” added Noah Ping. “The team was awesome to work with and helped me get up to speed at the Winter Series as together we earned multiple podium results. I am hoping that this success transitions into more race wins and podium finishes throughout the 2022 season.”

Competing with VRD in additional programs, Ping is only confirmed for the F4 event at NOLA Motorsports Park to kick of the 2022 season for now. 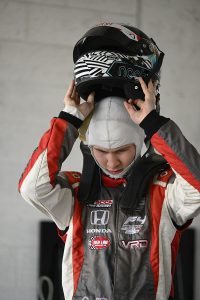 Mitchell added, “You never know what could happen. If Noah gets on a roll and is winning in everything he is racing this year, we could see him double up on his racing efforts as he pushes to build his motorsports resume.”

With 2022 underway and VRD continuing to expand their series of competition and overall footprint, stay tuned for more information and driver announcements on the horizon.