As the start of the 2016 campaign nears, Team Koene USA continues to build upon their driver lineup for upcoming season. Announcing today, Team Koene USA is pleased to welcome 2015 US Open Senior Vice-Champion Rinus Van Kalmthout back to the Indiana based squad as well as the addition of Junior competitor Nathan Ratton and Micro pilot Ryker Mattes. 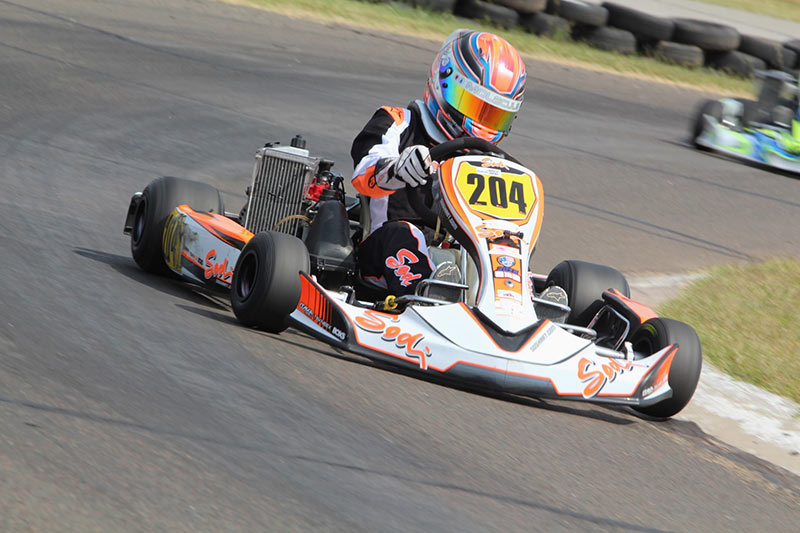 “It is great to have returning talent to Team Koene USA but also nice to have some new drivers join the team,” explained Team Principal Mike Maurini. “Rinus needs no introduction as he is at the pointy end of the field in every thing he drives and he will be a great teammate to Rotax Senior rookie Trenton Estep who was announced last week.”

Van Kalmthout joined Team Koene USA at the US Open program in 2015 and immediately made a name for himself. Narrowly missing the podium at the first event in Dallas but scoring heat race wins, the Dutch pilot stood on the podium at both the US Open of Colorado and the US Open of Las Vegas where he finished second in both events. Constantly improving his program, Rinus claimed the second position in the overall series title chase, adding to his BNL championship podium result in Belgium and his Vice-Championship in the Rotax Euro Max program. A true international competitor, Van Kalmthout was a member of Team Netherlands at the 2015 Rotax MAX Challenge Grand Finals as well as participated in the Mazda Road to Indy test that was awarded to four deserving competitors through MAXSpeed Entertainment promoted events.

Van Kalmthout is confirmed for the opening round of the Florida Winter Tour Rotax MAX Challenge program as well as the complete 2016 US Open schedule. 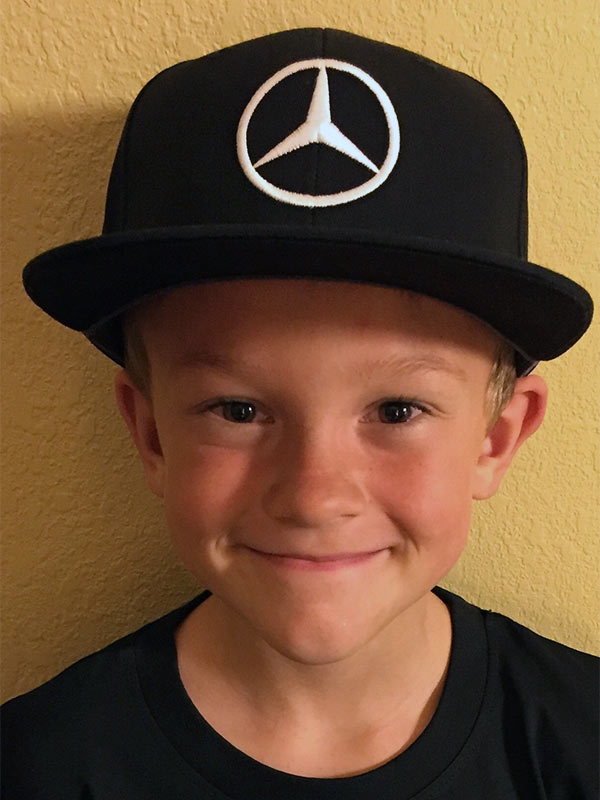 Two new competitors will join Team Koene USA in 2016 and both recently completed a test at the Homestead Karting facility on the grounds of the Homestead-Miami Speedway. Nathan Ratton will make the switch to Tony Kart and see competition in the Rotax Junior ranks at the United States Rotax Grand Nationals, Florida Winter Tour and US Open programs. Ratton will also look to possibly compete at the Superkarts! USA Pro Tour in 2016 in the TaG Junior class. Starting karting early in 2015 and with only seven national events and eleven months under his belt, Ratton has shown the speed to compete in the stout field of junior drivers. Using the Florida Winter Tour to develop race craft and improve speed and consistency, Team Koene USA will take the young Texan under their wing as he will reap the benefits of an experienced group of mechanics, tuners, coaches and drivers.

Ryker Mattes makes the move from the Midwest Kid Kart ranks and into the Vortex Micro ROK division. Looking to gain experience and develop skills behind the wheel for his summer karting season, Mattes will take advantage of Team Koene USA’s driver development efforts as he looks to start his 2016 season off right.

Maurini continued, “Both Nathan and Ryker were in Florida for the Team Koene USA test in late December. Making constant improvement throughout the three days, both drivers found the speed and began their quest with the team. We are looking forward to working with both new members of the team and help them grow as drivers both on and off the track as we have with several other competitors in the Team Koene USA program.”