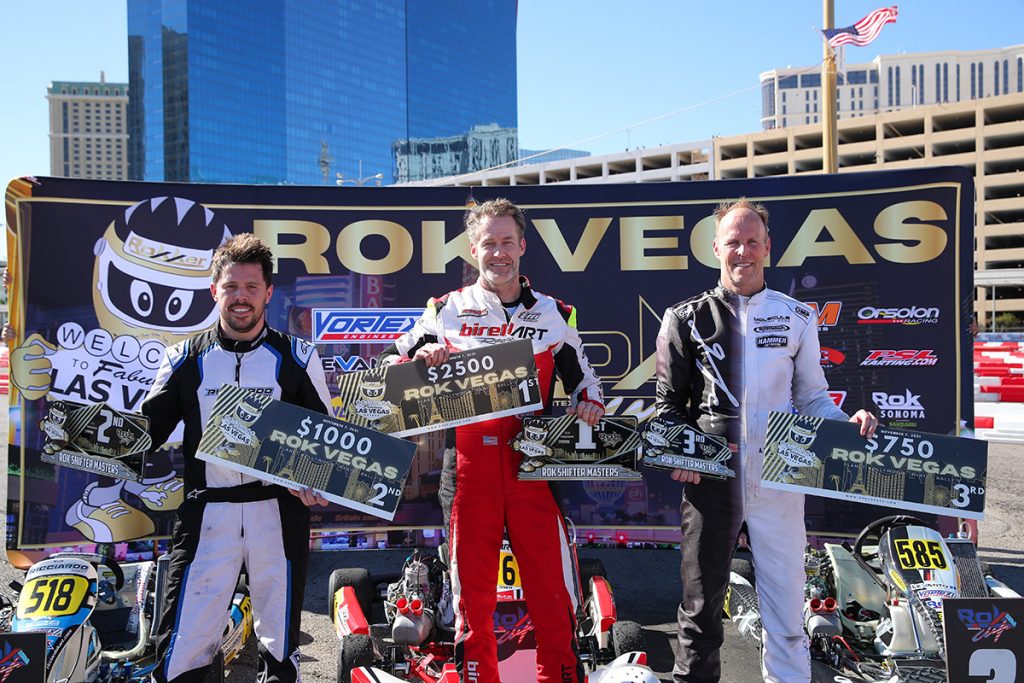 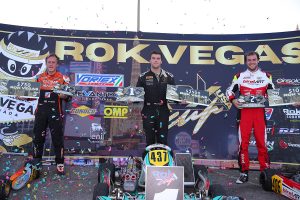 Descending on Las Vegas for the weeklong race, BirelART North America left Sin City with two pole positions, three podium results and one ROK Vegas Championship. Taking on the ROK Cup USA season finale on the temporary circuit adjacent to Planet Hollywood, the Red Army was out in full force with over twenty drivers. 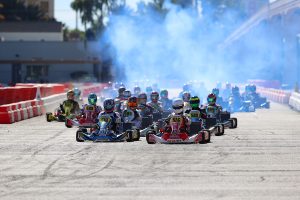 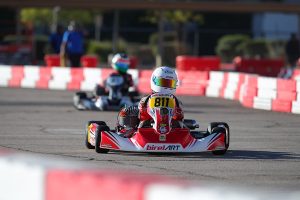 In the ROK Senior Shifter class, it was Jake French (PSL Karting) who was the fastest driver in Thursday’s qualifying session as he would start his quest for ROK Vegas glory from the pole position in the class that featured more than fifty drivers. Battling hard through the heat races, French came up one position short to finish second in the final, adding another podium result for the squad. 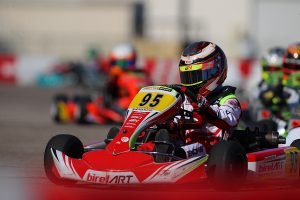 “We say it every time, but we have to say it again,” expressed BirelART North America’s Dominic Labrecque. “Our dealers and their race teams are amazing, and we can’t thank them enough for their efforts.” 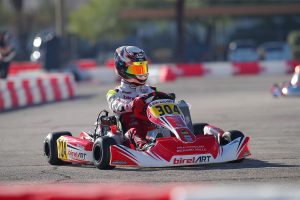 Next up for BirelART North America is the Superkarts! USA SuperNationals December 1-5 in Las Vegas, Nevada. 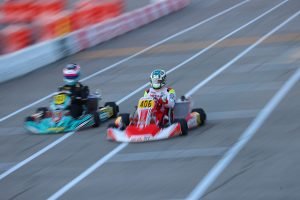 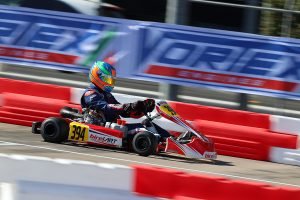