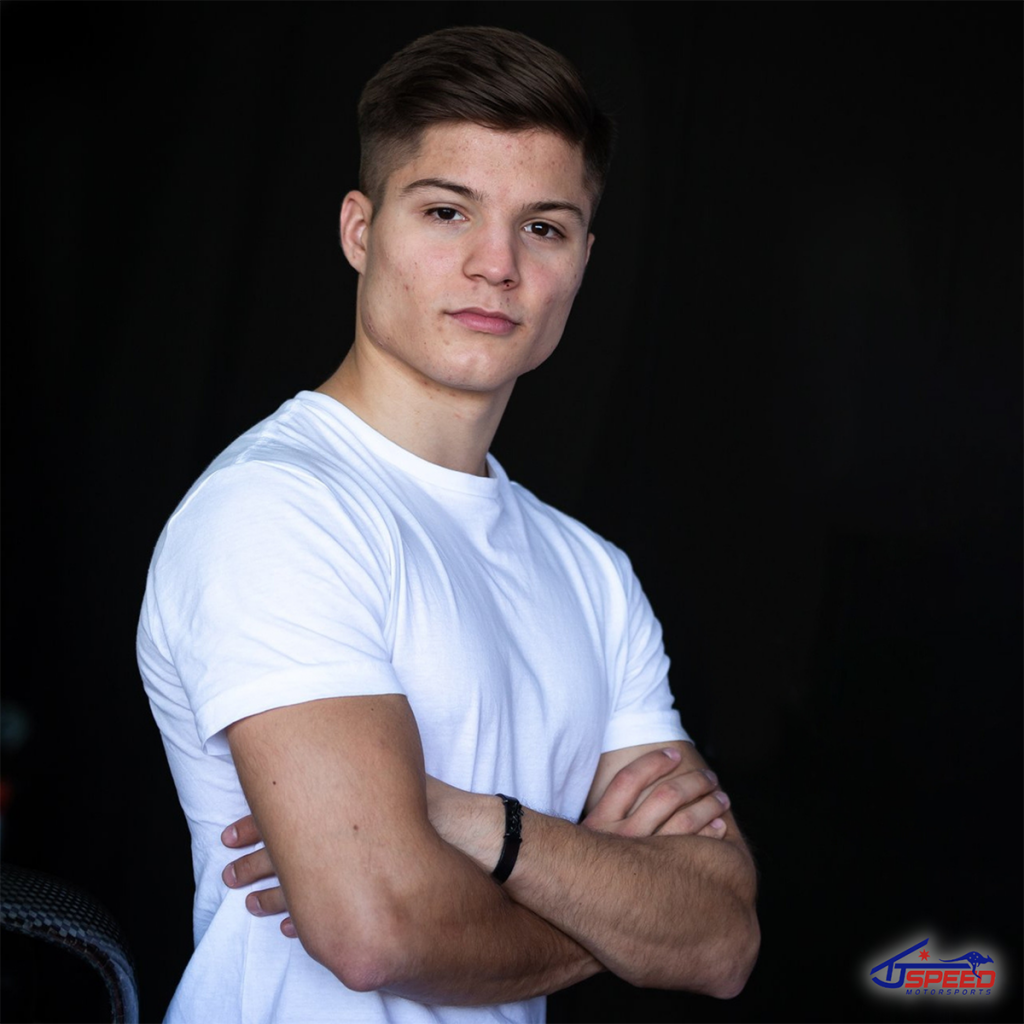 Already announcing Christian Weir and Francesco Pizzi to their USF Pro 2000 Presented by Cooper Tires driver lineup, TJ Speed strengthened their program in 2023 with the addition of Lirim Zendeli. Another young competitor to make the switch from the European open-wheel racing ladder to North America, Zendeli will aim for the series title in 2023 with the goal to advance to the INDY NXT program in 2024.

“Lirim has a bright future, and I am happy that we have him racing with us and not against us,” expressed TJ Speed’s Tim Neff. “We now have a strong three-driver lineup, maybe the strongest trio of drivers on paper heading into the season. We need to do what we do right and capitalize, and we should be in the hunt come the end of the season.”

A former teammate to the 2022 FR Americas Champion and TJ Speed driver Raoul Hyman, Zendeli and Hyman were teammates back in 2019 in the FIA F3 program. Prior to that, Zendeli was the ADAC Formula 4 Champion in 2018 adding to his resume of countless karting victories and championships. With experience in F3, F2, DTM and the Toyota Racing Series all in Europe, Zendeli enters 2023 with a focus and determination to succeed but also with a wealth of knowledge and experience that can help TJ Speed. He has recently joined in a long-term project with Monaco Increase Management, the same organization that helped Alex Palou on his way to the 2021 INDYCAR title.

“I want to win, and I am confident that I can do that with Tim Neff and his TJ Speed outfit,” explained the now 23-year-old Zendeli. “They have earned back-to-back driver and team championships and while I know USF Pro 2000 is a new program for them, their professionalism and approach to success are unmatched.”

A native of Germany, but with strong Albanian roots, Zendeli will be on track later this month to embark on a test program that will lead to the USF Pro Championships Spring Training and ultimately, the first race of the 2023 season. The first green flag of the USF Pro 2000 Presented by Cooper Tires season will take place over the March 3-5 weekend at the Grand Prix of St. Petersburg, and Zendeli will be aiming to put TJ Speed on top at the barrier-lined street circuit in Southwest Florida.