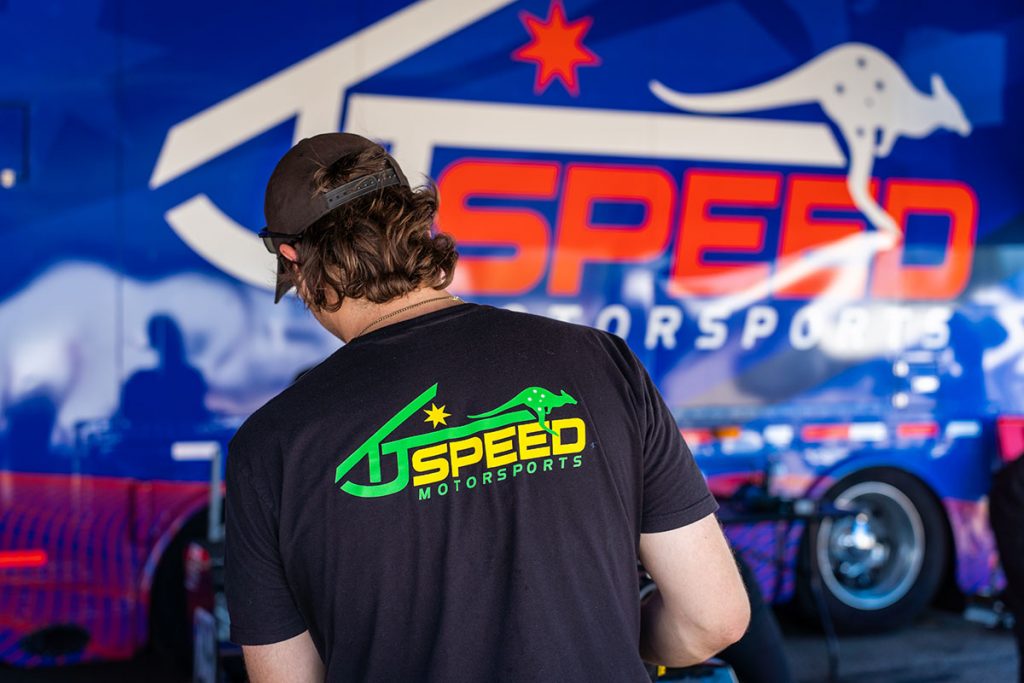 The team’s most recent outing at the Mid-Ohio Sports Car Course proved their dominance with a podium sweep from Raoul Hyman, Jason Alder and Nick Persing claiming all three podium positions in the first race of the weekend and continued to score two additional victories and multiple podium results.

“We’re excited to be ahead in the championship, the team has worked so hard to get to this point so there is no stopping now,” expressed Tim Neff, Owner of TJ Speed. “We are only halfway through the season, so we must continue doing what we’re doing if we want to keep the lead. We were able to earn both the Team and Driver titles in 2021 and from the very beginning, that is the goal for this season as well.”

Having a strong year in 2022, the TJ Speed drivers currently own three out of the top five positions in the running for the driver championship. Leading the way is Raoul Hyman who has dominated his rookie year in the FR Americas program with six wins, two second place finishes and a single third place result. Following close behind his teammate, Jason Alder, also in his first year with the team, has one win, two second place finishes and a third place result to prove he is a threat for the series title. Nick Persing rounds out the championship trio sitting in the fifth position with a second place finish and two third place trophies. Overall, the team currently leads the running for the team championship title, a whopping 104 markers ahead of the next team.

TJ Speed will on track at New Jersey Motorsports Park in three different races over the course of the weekend providing three opportunities for race wins and even more podium results. Set to hit the tack on Friday for practice, TJ Speed will make their run for the pole position on Saturday morning before the first wheel-to-wheel action that afternoon. Sunday will provide two more chances for the TJ Speed trio in races two and three on the weekend. You can follow along on the TJ Speed social media pages on Facebook, Instagram, and Twitter.