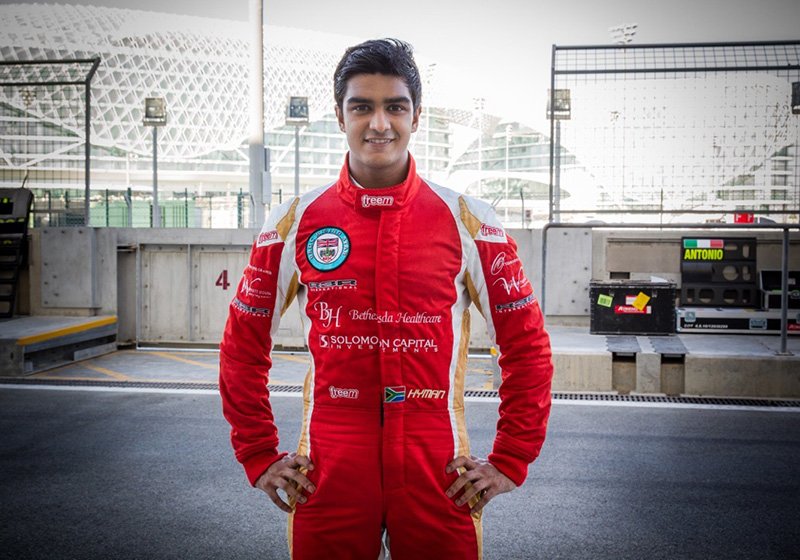 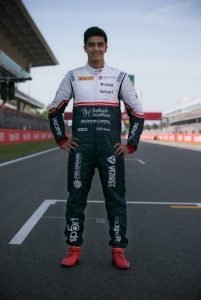 Born in South Africa but residing in the UK, Hyman will make his North American open-wheel debut as part of the TJ Speed family. Receiving free entry fees as part of the PMH Diversity program, the 25-year-old will look to continue his climb up the motorsports ladder.

“Raoul has a wealth of experience and while tracks in North America will be new to him, I think he will be a quick study,” explained Tim Neff. “Raoul has raced in several big name series with success so I am expecting that he will fight for race wins and podium results in 2022.”

Making the change from the European motorsports scene to North America, Hyman brings experience from the BRDC Formula 4 Championship, FIA F3 Championship, GP3 Series, Euroformula Open Championship, F3 Asian Championship and the Toyota Race Series. Amassing podium results in almost every series of competition including victories in BRDC F4, F3 Asia and GP3, Hyman is no stranger to the top step of the podium.

“I can’t thank Parella Motorsports Holdings, Tony Parella, Tim Neff and TJ Speed for the amazing opportunity to continue my motorsports career,” added Hyman. “I look forward to the challenges that lay ahead and will put in 110% effort to bring success to the team and the PMH Diversity program. I can’t wait to get started.”

While he has yet to set foot in an FR Americas Championship Powered by Honda car, Hyman will take part in a two-day series test at NOLA Motorsports March 29 and 30 prior to his series debut a week later

Hyman added, “I will be going through film, looking at data and doing a lot of studying to make sure I am ready to go once the engines fire.”