In their first season of competition in the FR Americas Championship Powered by Honda, TJ Speed secured the Team Championship title. With a four-driver squad that has dominated the season, TJ Speed will now look to add the Drivers’ Championship to their resume with Kyffin Simpson at the final event weekend next month.

“It wasn’t our best weekend,” explained Tim Neff. “I guess when you earn two podium results and four top-five finishes on your worst weekend of the season, you have had a pretty good year. We were a little behind when the official part of the weekend started but never gave up and gained positions as we went on. Our strongest results came in race three with two drivers finishing on the podium and three in the top-six. Hopefully that will yield some momentum heading into the series finale next month.” 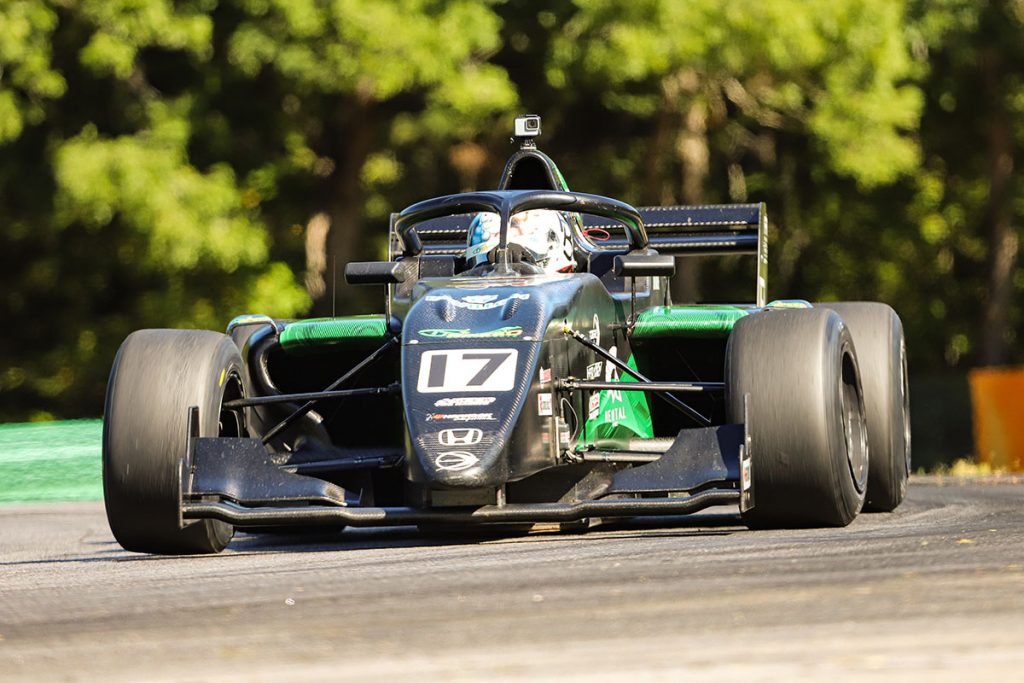 Leading the way on the results sheet was current championship point leader Kyffin Simpson. Never running outside the top-five all weekend long, Simpson turned his fifth-place qualifying effort into a fourth-place result in race one before adding another top-five in race two. Sunday saw Simpson earn his best result of the weekend climbing to the second step of the podium and increasing his point lead.

Varun Choksey improved through the weekend as his ninth-place effort in qualifying yielded him an eighth place finish in race one before an incident in race two forced him to the sidelines. Returning Sunday and following Simpson to the front, Choksey put two TJ Speed drivers on the podium as he garnered a third-place podium result, his fourth podium finish of the season. 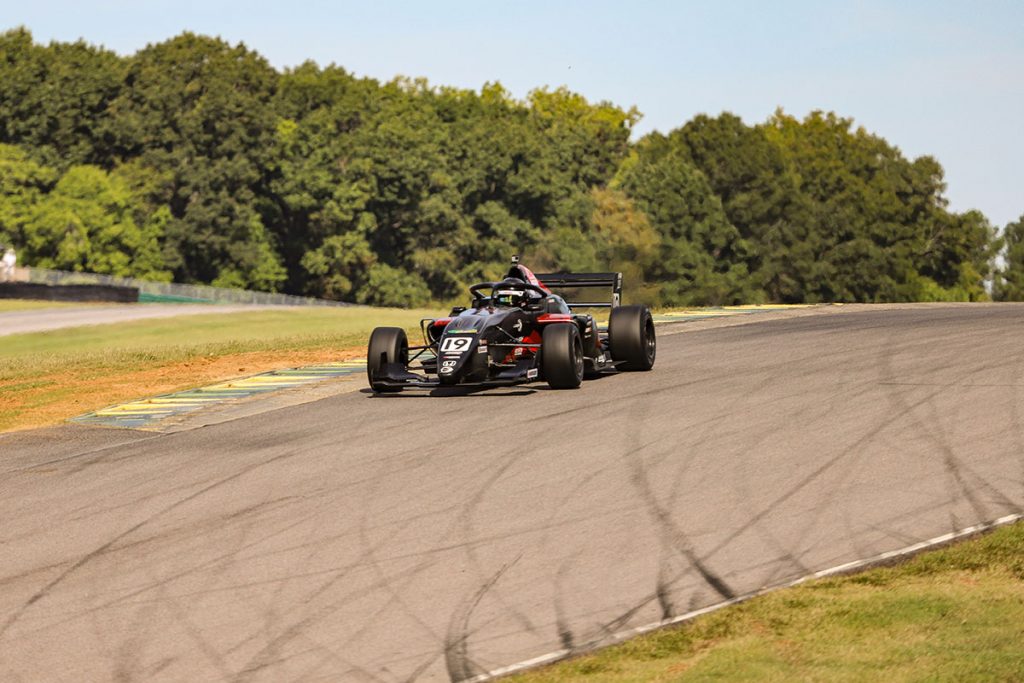 Baptiste Berthelot continued his upward trend. Having never seen a track in the United States prior to the start of the season, every facility is a new facility for the Frenchman. After qualifying in the eleventh position, Berthelot moved forward when wheel-to-wheel action began and secured a sixth place result in the first and third races of the weekend.

Canadian Logan Cusson had a difficult weekend at the Virginia International Raceway but still sits sixth in the championship point standings. With an eighth-place result in qualifying, the highlight of the weekend for Cusson was a sixth-place finish in race two. Looking to regroup and find a way to the front of the field at the season finale, Cusson will aim to close the season strong and put three TJ Speed drivers in the top-five of the final championship standings. 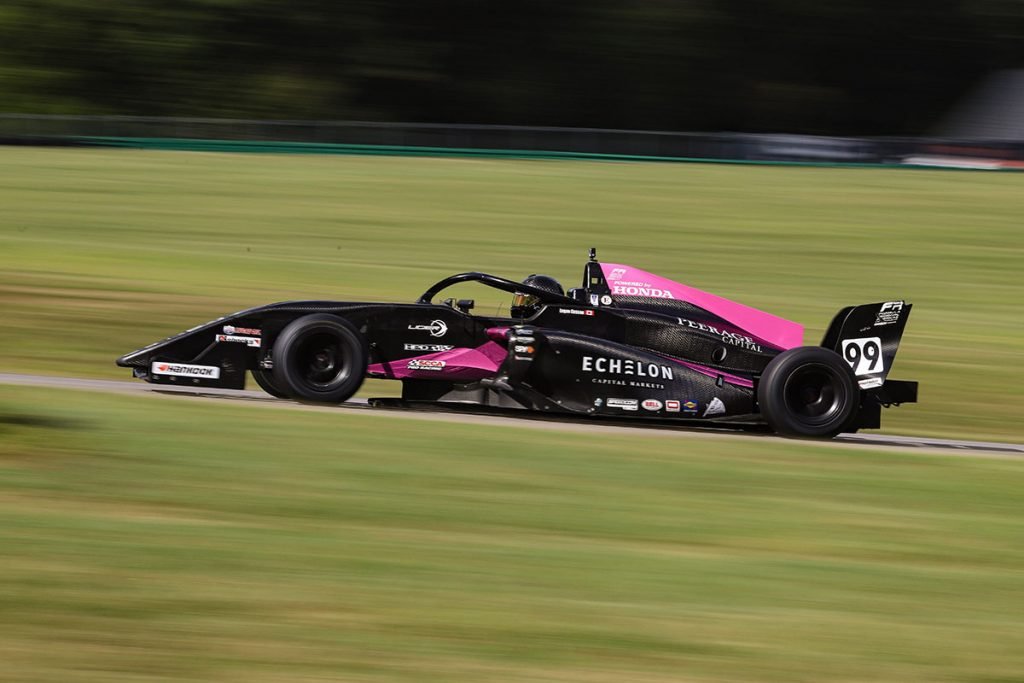 Neff added, “With the Team Championship behind us and the Drivers’ Championship all but complete, our goal in Texas will be to claim as many wins and podiums as possible as well as ensure we can have three drivers in the top-five in points. That should set the tone nicely for the 2022 season.”

Next up for TJ Speed is the FR Americas Championship Powered by Honda season finale at the Circuit of the Americas October 22-24.