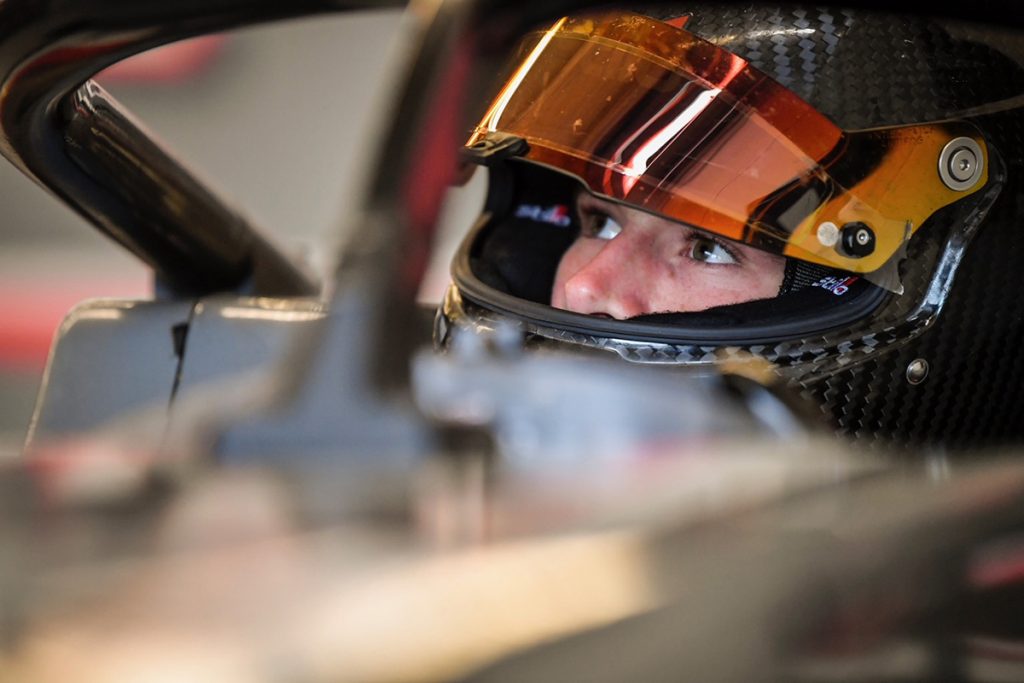 Earning both the Team and Drivers Championships in the FR Americas Championship Powered by Honda in 2021, TJ Speed has signed their first driver for a new campaign this year. Looking to repeat their success, TJ Speed has inked a deal with Nick Persing as the Indianapolis based program will run a two-car effort in 2022 with several days of testing planned between now and the first green flag of the season. 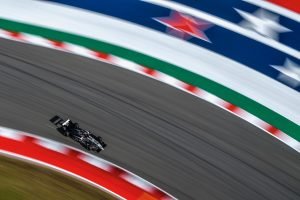 “We welcome Nick to the TJ Speed family and are excited to get started,” explained TJ Speed’s Tim Neff. “I personally traveled to the West Coast to complete a few days of testing with Nick and to get to know one another. He has a great head on his shoulders, and we had a productive few days of testing. Now, with a deal in place, we can officially begin our preparations to attack the 2022 season.”

“I’m super pumped to be a part of the TJ Speed FR Americas team this season,” explained Persing. “I’m looking to stand on the podium myself, but also to help TJ Speed continue their domination in the FR program again in 2022. I can’t wait to see what I can do behind the wheel of a championship caliber car and with a winning team.” 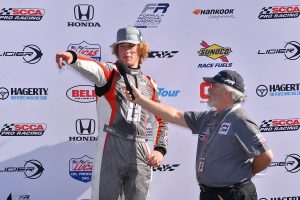 Competing in several programs over the past few seasons, Persing competed in the Formula Pro USA Western Championship in 2021 claiming two wins in the only two races he entered. Prior to that, Persing had attained two podium results in the F4 United States Championship Powered by Honda in 2020 en route to a top-ten result in the championship points table in his rookie season. 2021 saw Persing start in the F4 Championship before leveling up to the FR Americas program where he competed in eleven of eighteen races scoring points on ten occasions including a podium result in the final event weekend of the season at the famed Circuit of the Americas in Austin, Texas.

Neff continued, “I am excited to work with Nick, and I think he will benefit from our program as well as the knowledge and experience that we will gain from other open-wheel programs that we will compete in during the season.” 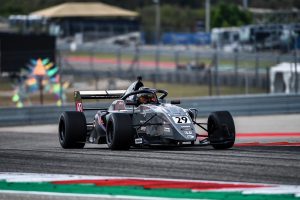 Stay tuned for another TJ Speed FR Americas Championship Powered by Honda driver announcement in the very near future.