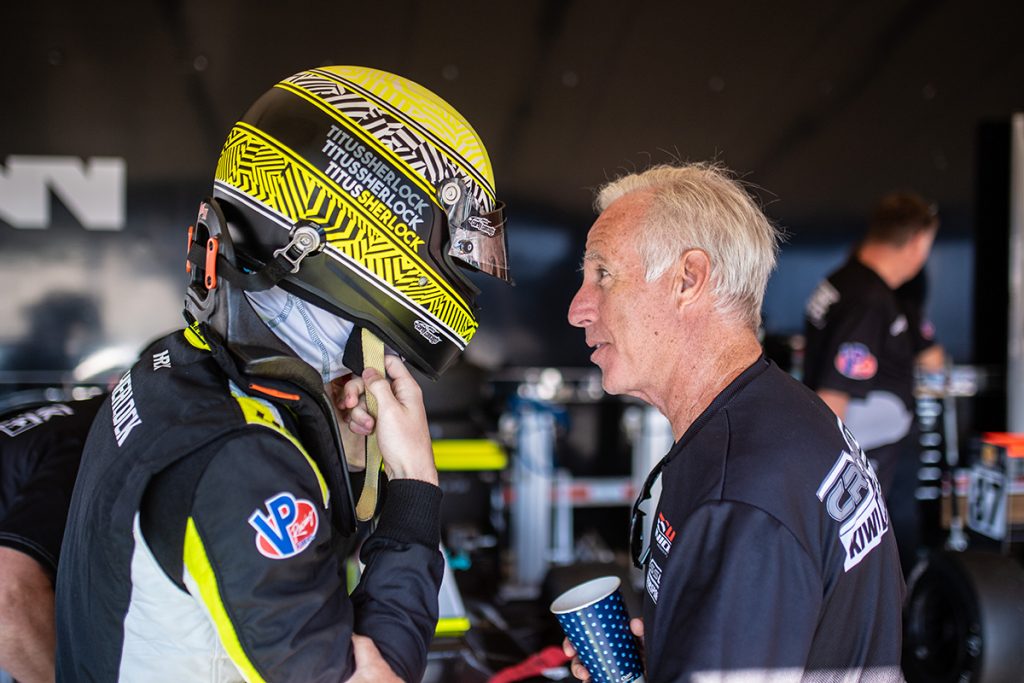 It was off to the Virginia International Raceway (VIR) for rounds five through seven of the USF Juniors Presented by Cooper Tires. Doubling their driver lineup from two to four drivers, Crosslink Kiwi Motorsport earned one pole position, one podium result and five top-ten finishes as they shift their focus towards the next event weekend. 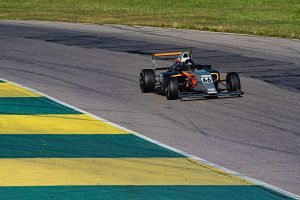 “We had some highs and lows this weekend, but we always like to focus on the positives and take what we can from that,” explained Teena Larsen. “We had two drivers qualify in the top-three, we earned our first career USF Juniors pole position as a team, we had five top-ten finishes, and we overcame some issues to make sure we are better prepared for future events.”

While Jeremy Fairbairn would lead the Crosslink Kiwi Motorsport program in qualifying to score the pole position, it was Titus Sherlock who would elevate his name to the pointy end of the field and close to the top of the results sheet. After a third place effort in qualifying, Sherlock was able to finish fifth in the first race of the weekend, earn a second place podium result in race two and go on to add a sixth in the third wheel-to-wheel action on Sunday.

Fairbairn, who showed his pace in qualifying, had nothing but bad luck once racing began. Being taken out in two incidents in both races one and two by some others’ aggressive driving, Fairbairn was classified in eleventh and fourteenth. Race three would see the Floridian score a tenth place result, despite having a third of track time compared to the other USF Juniors drivers. 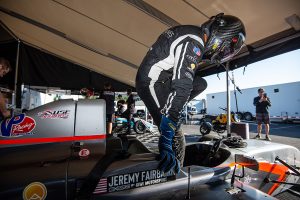 Ryan Shehan and Lucas Fecury would make their USF Juniors Presented by Cooper Tires debut this past weekend as both looked to gain track time for future events at the VIR facility. Like Fairbairn, both drivers were hit and taken out of races with Shehan’s bright spot in race two where he drove forward into the top-ten to earn an eighth-place result. Fecury turned around a disappointing qualifying effort of 17th to narrowly miss the top-ten in race two with an eleventh-place result.

Larsen added, “While the results were not what we would have liked, we did accomplish goals throughout the weekend. We have a little time off now and will head back to our shop in Texas to go through, prep and build race winning cars for some more upcoming events.”