TEAM KOENE USA LOOKS TO DOUBLE DOWN IN LAS VEGAS

Departing their home base from the ‘Motorsports Capital’ Indianapolis, Indiana, Team Koene USA will embark on a three-week long road trip to the western portion of the country for two of the seasons most prestigious events. With the first event taking place at the Rio All-Suite Hotel & Casino, Team Koene USA will enter the MAXSpeed Entertainment US Open Finale with seven drivers from around the world.

Flying the Team Koene USA flag in the Rotax Senior division will be Walker Hess and Nathan Ratton. Hess, a Utah resident, performed very well at the United States Rotax MAX Challenge Grand Nationals back in August and looked poised for a top-five finish before a broken chain in the prefinal put him to the tail of the field. Driving like a seasoned veteran, Hess drove back into the top-ten in the day’s main event and was pacing laps close to the leader’s times before a part failure put him on the sidelines. Heartbroken, Hess showed he had the speed to compete with the top Rotax Senior drivers in the nation and will now put his eyes on the prize at the 2016 Sofina Foods US Open Finale. 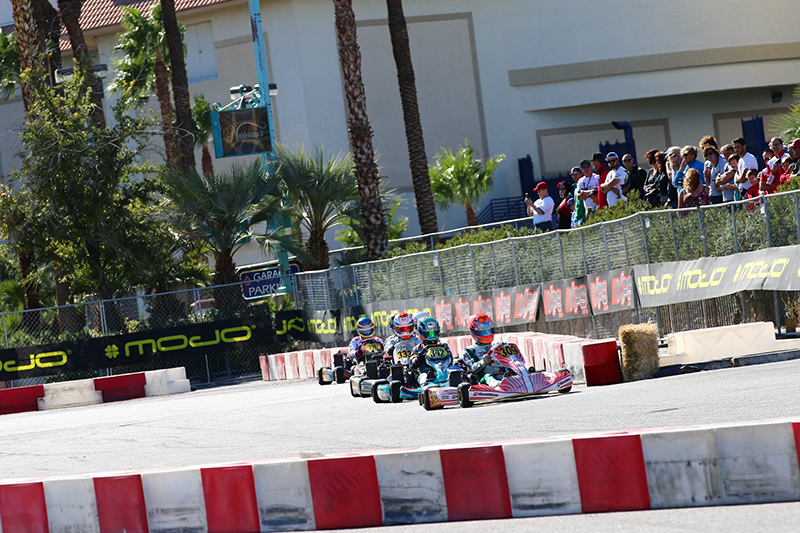 Ratton will make to the jump to the Senior category in Rotax competition for the first time in 2016 as he begins to prepare for the 2017 racing campaign. Unlike his senior teammate, Ratton, began his karting career only 18 months ago and has turned the corner to have what it takes for consistent finishes. Struggling slightly with qualifying pace, Ratton’s race craft and aggression has improved tremendously as he finds himself climbing the running order with each passing weekend. Claiming top-ten starting positions after the heat races in both the US Open of Utah and the United States Rotax Grand Nationals, Ratton will be aiming for a good qualifying run to better his end result in what is sure to be a stout field of Senior competitors. 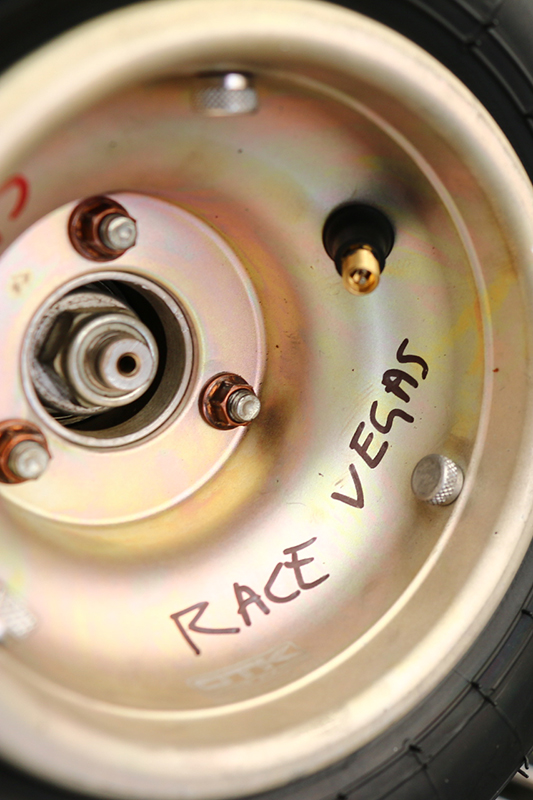 Rotax Mini MAX will see another new Team Koene USA driver and regular return to the powerhouse operation. Jetpak Jak Crawford currently sits second in the Rotax Mini MAX US Open Championship and has steadily improved his results since joining Team Koene USA only three events ago. Never finishing outside the top-five in a main event, Crawford will look to make the climb to the top of the blocks in Vegas. Joining Crawford in the Mini MAX class will be Canadian and Team Koene USA newcomer Dale Curran Jr. Making the switch to the Indianapolis based team, Curran has a jam packed schedule in 2017 but first has his sights set on victory in Las Vegas. Looking to take advantage of the experience and knowledge behind the talented squad, Curran will use the two biggest events on the calendar to get accustomed to his new team before setting his sights on 2017 championship goals.

James Egozi, fresh off of his Rotax Micro MAX Grand National Vice-Championship and Team USA invitation, will be aiming towards the race win in his final Rotax event of 2016. Returning home from the Rotax Grand Finals where he proved his prowess, Egozi was at the front of the field throughout the week long international event never finishing outside the top-five including a prefinal victory and several fast lap honors. As one of the youngest drivers in the field, the eight-year-old will look to turn his Italian experience into a race win in Las Vegas.

Last but not least, two European drivers will make the trek to Sin City as Andreas and Jessica Backman will enter the Rotax DD2 class. International competitors, the Backmans come to Vegas with loads of experience including Rotax MAX Challenge Grand Finals events, EuroMax Challenge, and WSK competition. The duo will be an instant threat for the race win as they partner with Daems Racing and Team Koene USA.

“We are pleased to welcome the Backmans to the United States and into the Team Koene USA program,” explained Mike Maurini. “I have yet to meet them in person but their names are consistent with solid results from around the world and we will look to help them add to their resume in Vegas.”