TEAM CROSSLINK SET FOR F4 US FINALE AT COTA THIS WEEKEND 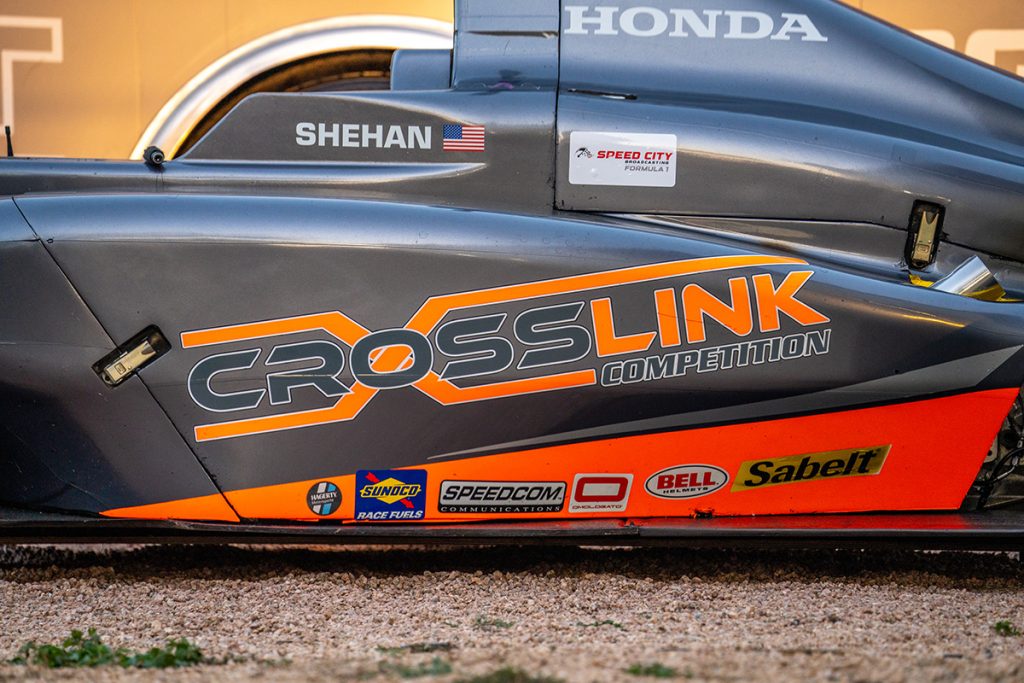 With the Team Crosslink karting program having a pair of major events still on the 2021 calendar, the F4 United States Championship drivers will close their campaign this weekend at the Circuit of the Americas in Austin, Texas. With the FR Americas drivers not ending their season for another two weeks, Crosslink will bring a pair of rookies to the famed Texas facility as they compete alongside the Formula One World Championship.

“We have two rookies that will enter the weekend,” explained Team Manager Sean Owens. “We have had some success here in the past and have some good data and track knowledge so they will have something to start with. Track time is limited so getting up to speed early will be key.”

Austinte the most recent F4 pole position winner Ryan Shehan will be joined by Trevor Russell at COTA. As the premier event on the F4 United States Championship Powered by Honda calendar, and the one that drivers look forward to the most, the goal of topping the podium with the eyes of the collective motorsports world on the event weekend could help launch the careers of these drivers.

Owens added, “Winning in F4 is not easy and especially at COTA where the long, sweeping, and fast layout make drafting key. Racing is high-speed game of chess, it will all come down to positioning as the race winds down.”

Team Crosslink will be on track Friday for the one and only practice session of the weekend. Qualifying and race one goes green Saturday with Sunday being the home of the series finale as Shehan and Russell will hit the track at 10:00am just prior to the Formula One United States Grand Prix.