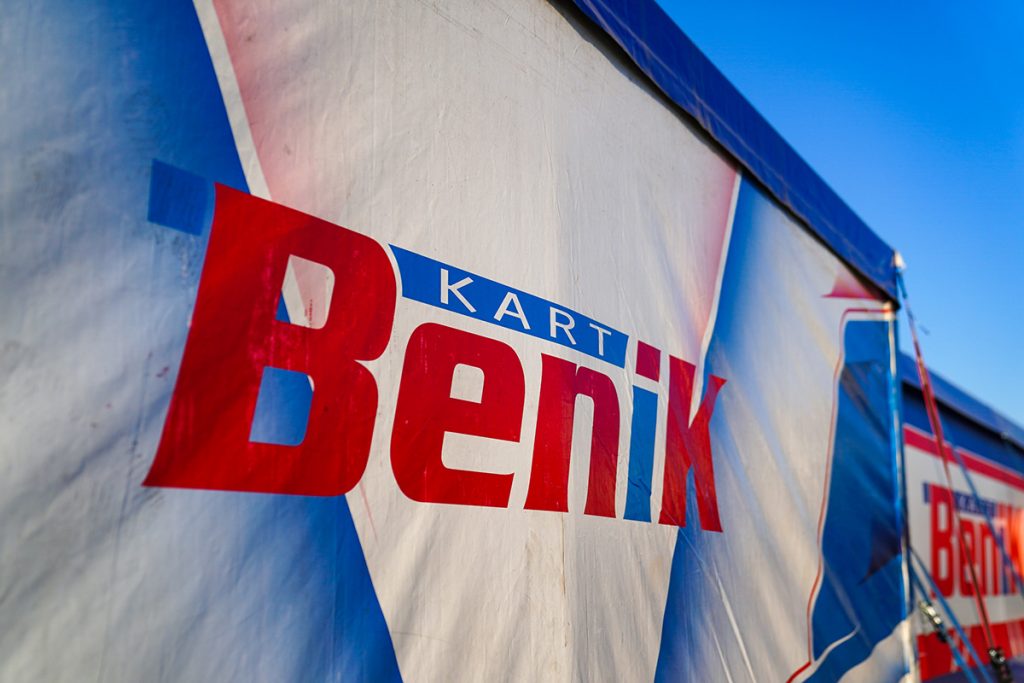 Making a major push at the Texas Sprint Racing Series in 2022 with plans to compete in the entire program, Team Benik has entered nine for the first event this weekend. Traveling to the NOLA Motorsports Park just outside New Orleans, Louisiana, Team Benik will not only look to start the TSRS off on the right foot, but also prepare for the opening round of the Superkarts! USA (SKUSA) Pro Tour next weekend at the same facility.

“We have several customers who race in the TSRS and the series has really grown over the years with increased numbers and competition,” explained Nick Mitchell. “Not only can we race against some of the top drivers in the country, but we can also do so while supporting our customers. Texas is a hot bed for karting, and we are looking forward to the TSRS season.”

Focused on the weekend, Team Benik will enter nine drivers across three classes. Starting in the youngest category, Micro Swift, flying the Benik blue colors will be Asher Ludwig and Royce Vega while Mini Swift will see Hailey Stouffer and Beckham Toupikov. Gavin Whitt will be joined by United Kingdom’s Brandon Carr in the X30 Junio class while Frankie Mossman will be the sole Team Benik entry in X30 Senior. Nick Stouffer and Franco Sacripanti will throw their hat in the mix in the ultra-competitive KA100 Senior class.

Mitchell continued, “We will be available to provide product sales and service to any Benik kart driver on the property. We want to make sure that all Beniks are at the front of the field and have the best chance at winning. Whether you have a problem or just need some advice, be sure to stop by so we can help.”