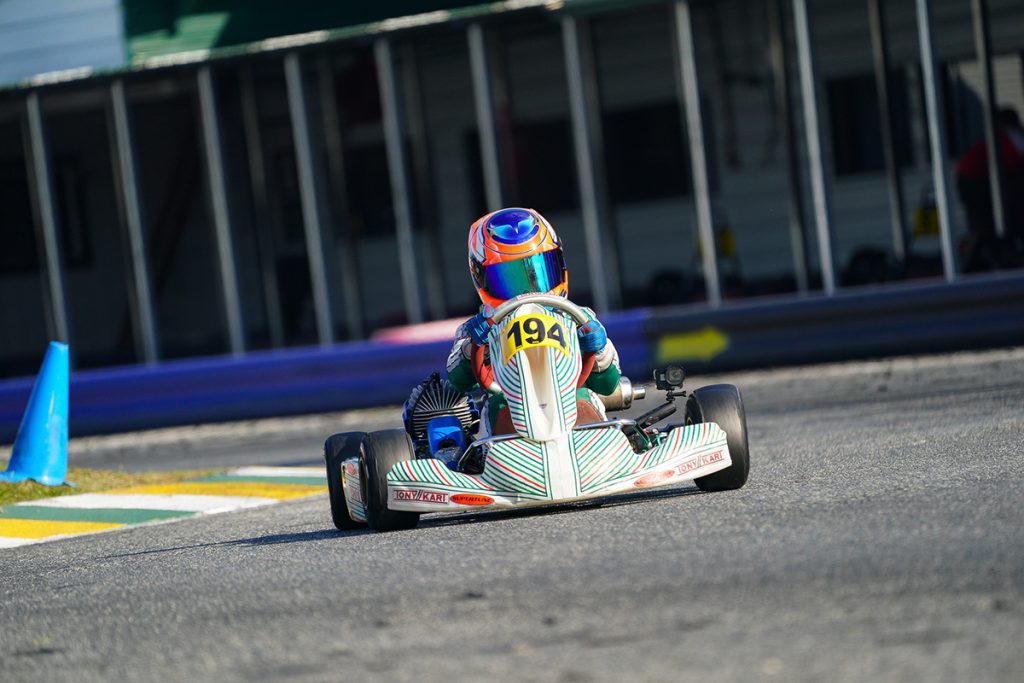 Focusing on building their Micro and Mini program to be as powerful as their Junior efforts, Supertune USA took a major turn in the right direction this weekend at the United States Pro Kart Series (USPKS) opener at the Orlando Kart Center. With a pair of drivers competing in the fifty-six-kart strong Mini Swift class, the duo walked away with one podium finish, three top-five results and never ran outside the top-15 all weekend. 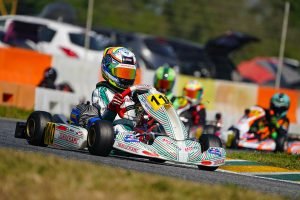 “The Tony Kart Mini chassis is really good,” explained Supertune’s Ben Cruttenden. “I think we were able to prove that this weekend and will look to carry that momentum onwards into the rest of the 2022 season beginning this weekend at the Florida Winter Tour.”

With Asher Ochstein and Gianmatteo Rousseau flying the Supertune colors, the duo started off on the back foot on Friday afternoon after a day and a half of practice. In a different format that would see drivers qualifying for Sunday during the second last session on Friday, Rousseau was only able to turn the 12th quickest time while Ochstein was 13th. The final session of the day would set the grid for Saturday’s prefinal, and Tony Kart drivers greatly improved with Ochstein sixth on the time sheets while Rousseau was just ahead with a third place effort.

Saturday would bring a prefinal flight format which would see the top-16 in each race transfer directly to the main event. With the goal to finish, and finish well, Ochstein crossed the line second in his prefinal while Rousseau was fifth in his. Continuing to build towards the main event and a chance to stand on the USPKS podium, Ochstein earned a top-five result with a fourth-place finish while Rousseau was 14th, the only blemish on the pair’s race results over the weekend.

With the same 56-kart grid returning to the track Sunday, it was event greater improvement for the Supertune duo. Competing again in separate prefinals, Ochstein was fifth in his race while Rousseau crossed the stripe fourth in his providing both drivers top-eight starting positions in the day’s final. Fine tuning their equipment for the session that counted the most, Ochstein and Rousseau finished in the top-five with Ochstein celebrating on the podium with a third-place result and Rousseau just behind in fourth.

Cruttenden continued, “We made steady progress throughout the weekend as we have done throughout the year. Looking forward to this coming weekend, I am confident that our Supertune drivers will once again be at the front of the pack.”

With no time off, Supertune will be back on track this coming weekend at the final round of the ROK Cup USA Florida Winter Tour. Competing at the same Orlando Kart Center facility, Ochstein, Rousseau, and Supertune will look to put more drivers on the podium in central Florida.

Are you looking to join Supertune in 2022? For more information on Supertune, race team opportunities in 2022, OTK product sales, or engine and dyno services, please contact Ben Cruttenden at 317.900.3141 or via email to Ben@Supertune.us.