Announced just before the holiday season, Mike Speed launched his own racing venture with a high level karting team, Speed Concepts Racing (SCR). Focused on starting at the 2017 Florida Winter Tour and only offering a program to house six drivers, three have now been confirmed for the popular winter series that begins this coming weekend at the Homestead Karting facility in the shadows of the famed Homestead-Miami Speedway.

“We have three drivers set and ready for the first rounds of the Florida Winter Tour,” explained karting veteran Mike Speed. “We had a great test at the World Karting Association (WKA) Manufacturers Cup event in Daytona last week scoring a pair of front row starting spots as well as the main event victory on day two in the IAME Junior class and a podium finish in IAME Mini Swift. I feel very confident heading into the start of the season, even as a very new venture.”

After a very successful season in 2016 that included a Florida Winter Tour Championship, United States Rotax MAX Challenge Grand Nationals Championship, US Open of Las Vegas race win, SuperKarts! USA SuperNationals 20 Championship and multiple regional and national level victories and podiums, Tyler Gonzalez joins Speed Concepts Racing for the upcoming season. As one of the most decorated karters of 2016, Gonzalez enters the 2017 season with his sights fully focused on the front of the field and the goal to add to his racing resume as well as continue his work with Mike Speed and his new found program. 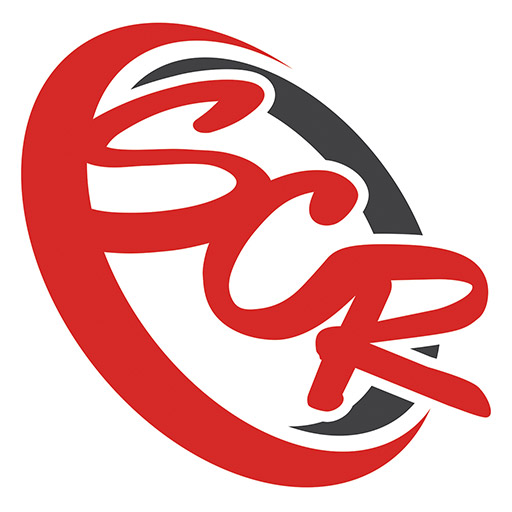 Speed continued, “Tyler was a man on a mission last season as he competed in both Mini and Junior classes. With his experience and wins in multiple different series and with several different engine platforms, he has to be one of the favorites entering the 2017 season. I am excited to have Tyler under the Speed Concepts Racing banner and look forward to many more wins with him.”

With Gonzalez showing the way in Junior, Alex Powell and Paul Bocuse will fly the SCR flag in the Vortex Micro ROK and Rotax Micro MAX divisions. Gaining experience throughout the 2016 season throughout the country and in the state of Florida, Powell showed his strength in the IAME Mini Swift class at the opening round of the 2017 WKA Manufacturers Cup with a solid second place finish. A threat each and every weekend, Powell will look towards the front of the field in the Micro classes at the 2017 Florida Winter Tour.

Paul Bocuse will look to benefit from the experience of Team Owner Mike Speed, as well as the knowledge and skills of his highly accredited teammates as he makes his Speed Concepts Racing debut. Bocuse, a front runner in ROK Cup USA competition, will see action in the Vortex Micro ROK round one and two, but due to scheduling conflicts, will miss the Rotax event in January before returning in February for the remaining four event weekends in the winter program.