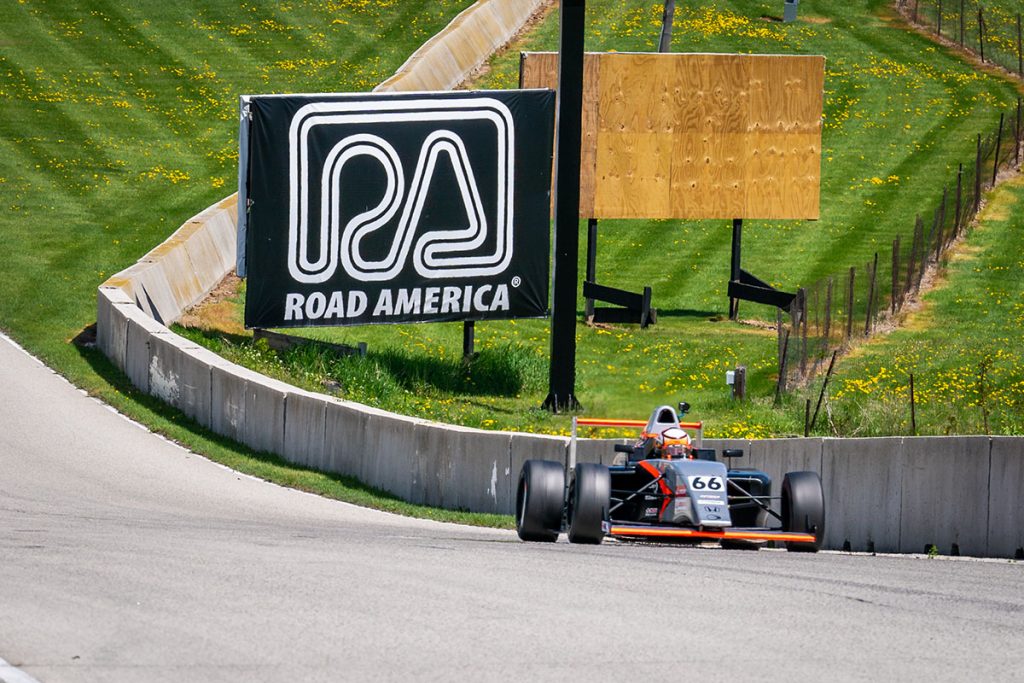 It was his second ever trip to Road America as Ryan Shehan would take part in rounds four, five and six of the F4 United States Championship Powered by Honda. As a second-year driver, the Crosslink Kiwi Motorsport competitor was looking to bring his experience to the table in one of the longest tracks on the series in his quest to acquire as many championship points as possible. 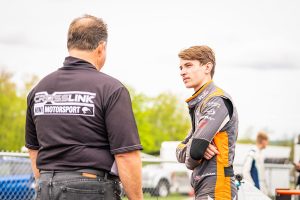 Showing speed in practice on Friday that slotted him into the top-five on the results sheets, Shehan returned to the track on Saturday for qualifying and the first race of the weekend. With a difficult qualifying run that saw him mired back in the 13th position, the young Texan would start his first race of the weekend from the inside of row seven.

“Qualifying was not the best for us and really put me behind for the first race,” expressed Shehan. “I was able to claw my way back forward and score some valuable championship points but need to make sure I start further up the grid in the future. With the yellow flags and the competition level high, it is very difficult to move forward in our shorter races.”

Displaying the speed of his Crosslink Kiwi Motorsport machine, Shehan worked his way from his P13 starting spot to cross the line in eighth. Race two on the weekend would be another point scoring race for the sophomore Shehan as he secured another top-ten result, this time in the ninth position. In a race that featured only nine laps, opportunities to move forward were limited as Shehan managed to level up as many positions as possible in the allotted green flag laps.

Back on the track Sunday afternoon for the third and final race of the weekend, round six of the F4 United States Championship Powered by Honda would be green late in the day. Looking to make it three-for-three in point scoring races at Road America, Shehan fell just short finishing eleventh in the final race of the triple header.

Shehan continued, “The weekend did not end like we had wanted to. My forward progress was stalled, and I missed the points for my first time this year. While it was a good weekend, the drive to win is more than ever, and I can’t wait until our next event at Virginia International Raceway in the USF Junior Series.”

Looking to gain as much wheel-to-wheel experience as possible, Ryan Shehan is set to battle in the pre-Road to Indy program, USF Juniors, at the Virginia International Raceway over the June 3-5 weekend. Utilizing the same Ligier JSF4, this will be the first time that Shehan will compete with Cooper Tires as he accelerates his learning curve.

Want to learn more about the Ryan Shehan Partnership Program? Click HERE
Looking to be Ryan Shehan’s Wingman? Click HERE
Want to help Ryan inspire and impact his youth audience? Click HERE
Don’t have access to the website? Call us at – 1.833.6.Racing (1-833-672-2464)