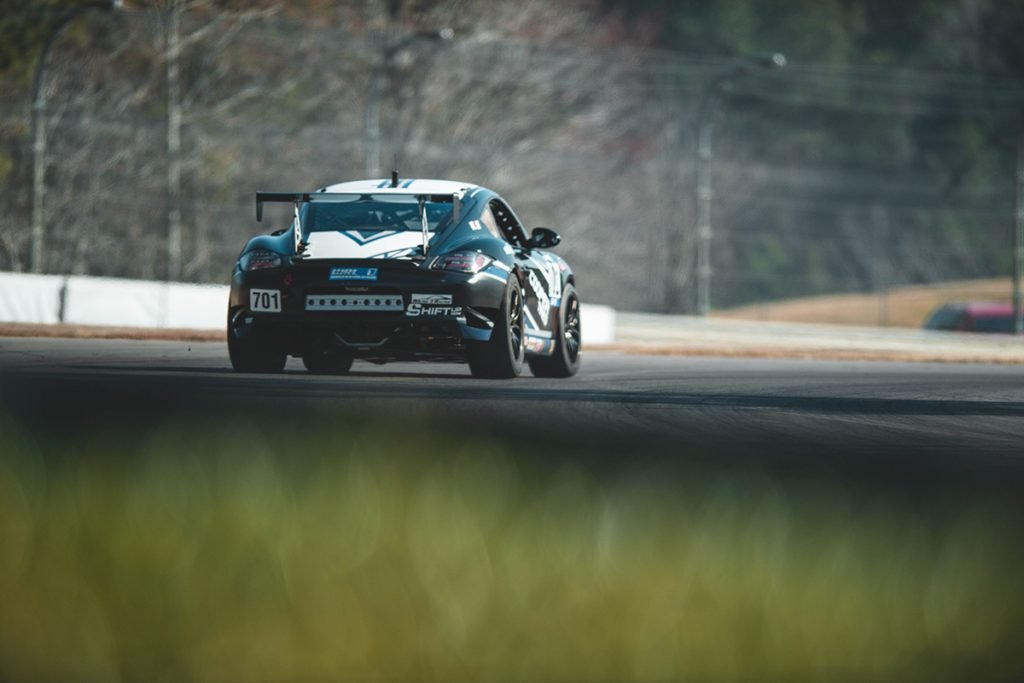 With the F4 United States Championship Powered by Honda season opener fast approaching, rookie Noah Ping has already started off his year showing vast potential scoring two wins and three podiums on top of that in the Yacademy Winter Series. The young driver has had much success in recent years in many forms of motorsports and aims to bring that into his new open wheel endeavor. 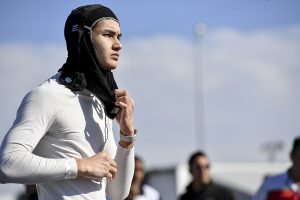 Although this is Ping’s first year full season in open wheel racing, he is currently only confirmed in the NOLA F4 event weekend as part of the Velocity Racing Development program. Having had time to prepare for his debut in the first race at NOLA Motorsports Park, Noah was able to take part and show speed in the series test last week as he familiarized himself with the track’s nuances.

“We had a good test last week but that is just testing,” explained Ping. “We had great success in our winter race program, so I am anxious to get going later this week. We have a jam packed schedule in 2022 so I would like nothing more start my F4 campaign with a win.”

Noah joins the prominent Velocity Racing Development (VRD) for the 2022 season. As one of the premier teams in the F4 United States Championship, VRD finished on top in the 2021 Team Championship with two drivers finishing in the top four of the Drivers’ Championship. Both Ping and VRD are hoping to keep that success for the team and himself going for the 2022 season. 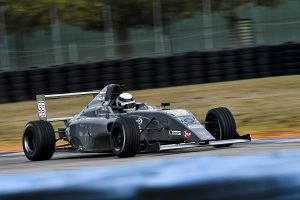 Ping continued, “I can’t thank VRD enough for the opportunity to drive one of their cars this weekend and all the Ping Racing partners for their continued support.”

While Noah looks to tackle NOLA, younger brother Zack Ping will be on track at the Mid-Ohio Sports Car Course for the World Racing League event. Rejoining Round 3 Racing and behind the wheel of an ultra-fast Porsche machine, Zack and the Round 3 Racing contingent will look to build off their victory and double podium event weekend at Barber Motorsports Park.

“I would like nothing more to back up the success from Barber with more podium results at Mid-Ohio,” explained the elder Ping. “We have the team, the car and the drivers to get the job done, we just need to execute on race day.”

While it will be a split event weekend for Ping Racing, both drivers will be keeping an eye on the other’s progress as they look to become victorious in both Ohio and Louisiana. 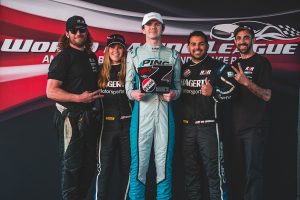 Noah will be on track this weekend Friday, April 8th to Sunday, April 10th at NOLA Motorsports Park while Zack will follow a similar schedule a few states north at the Mid-Ohio Sports Car Course. Follow Ping Racing on social media by searching ‘Ping Racing’ to stay up to date on news, information, photos and results prior, during and following event weekends.