ROOKIE JACK ZHENG TO COMPETE WITH DORAN-KROLL COMPETITION IN 2022 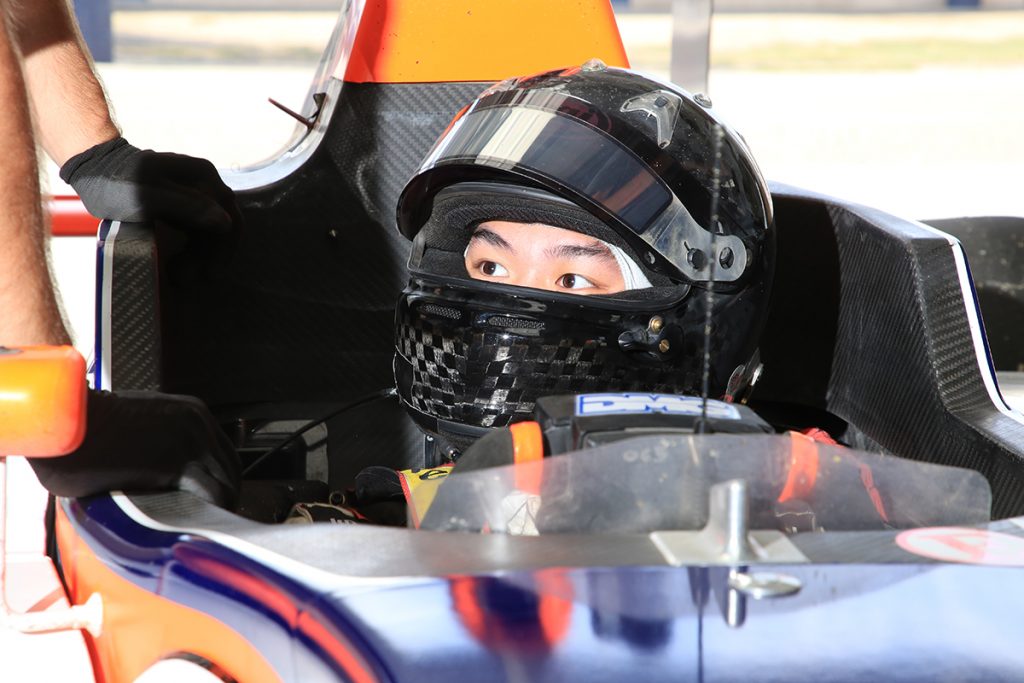 A new year, an expanding program, and a new driver for Doran-Kroll Competition as rookie F4 driver Jack Zheng will join the squad for 2022. Set to compete in the F4 United States Championship Powered by Honda, the Canadian driver will look to use the season to gain experience, gather knowledge and build his race craft under the Doran-Kroll banner. 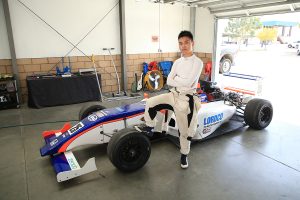 “Jack is relatively new to motorsports, but he has tested with us and performed well,” explained Doran-Kroll Competition Team Manager Dominic Dobson. “We will work with him in several more preseason test days and throughout the 2022 season as he continues to grow as a competitor both on and off the track.”

“I am anxious and excited to get the season started and look forward to racing in the F4 United States Championship with Doran-Kroll Competition,” expressed Jack Zheng. “I may lack experience, but I am passionate and devoted to motorsports and will look to outwork the competition to make sure I continually improve and move up the grid.”

Born in Canada but attending school in New York pursuing a career in Leadership and Management Studies, Zheng is managed by Gary Kwong of www.SpeedFanatics.ca.

“I’ve worked with many drivers in the past decade and Jack to me is just different,” explained Gary Kwong. “Not only has he got the talent, but he also shows his dedication to the sport.  I’ve witnessed not only once, that he can adapt to a new platform very quickly and be competitive shortly after.  To me, Jack has got the real potential going into the 2022 season.”

Dobson continued, “For a rookie, Jack has an extreme eagerness to learn. He is very receptive to the entire team, coach and his engineer and that is the first step of the process to becoming a great driver.” 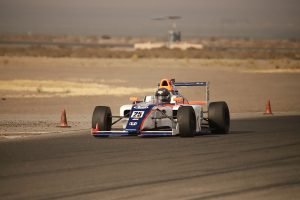 The first round of the F4 United States Championship Powered by Honda is set to commence at the NOLA Motorsports Park over the April 8-10 weekend. Stay tuned for more news and driver announcements from Doran-Kroll Competition in the very near future.