ROMAN DEANGELIS BACK WITH TEAM KOENE USA FOR SKUSA SUPERNATIONALS

With his last karting event back at the Florida Winter Tour finale in March of this season, Canadian driver and Formula Ford 1600 pilot Roman DeAngelis will rejoin Team Koene USA for the SuperKarts! USA (SKUSA) SuperNationals. Back with his familiar team, DeAngelis will join several team drivers in the X30 Senior class aboard P1 Engines powered Tony Kart.

“We are bringing the band back together,” explained DeAngelis. “I am excited to once again be working with Koene USA and P1 Engines, but in all I am happy just to return to the sport that helped me start my venture in motorsports. I am looking forward to seeing Mike, Martijn, Tony, Adam and everyone in Las Vegas.” 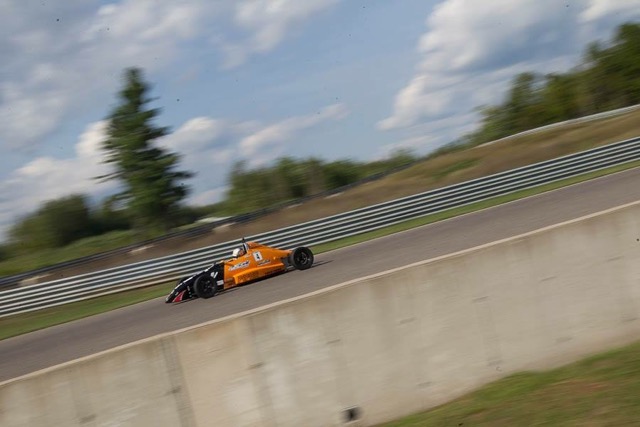 Leaving karting to compete in the Ontario and Quebec Formula Ford 1600 programs, DeAngelis’s program was spearheaded by Brian Graham of Brian Graham Racing as they looked to get the young Canadian up to speed. After a few test events down in Florida to kick of the season, DeAngelis slowly came to grips with the 1600 ride and was a race winner by season’s end.

DeAngelis continued, “In my first year of car racing, my most memorable moment would have been my first victory at Tremblant. I was able to battle the elements and come out on top and I owe a lot of that to the experience I gained in both the Koene USA and Brian Graham Racing programs.”

A season that experienced several highs and lows, DeAngelis was one of the drivers to beat come the end of the season. In the final event, leaving it all out on the track, the young Canadian would close the first lap in the eighth position before a spirited drive to the front saw him come home with a second place podium result.

DeAngelis continued, “I was really happy with the final race of the F1600 season. I feel like I put everything I learned over the years into one race and left everything out on the track. I was calculated, aggressive and even had a little contact on the final lap to stand on the podium, which is something that I look to do in Las Vegas.” 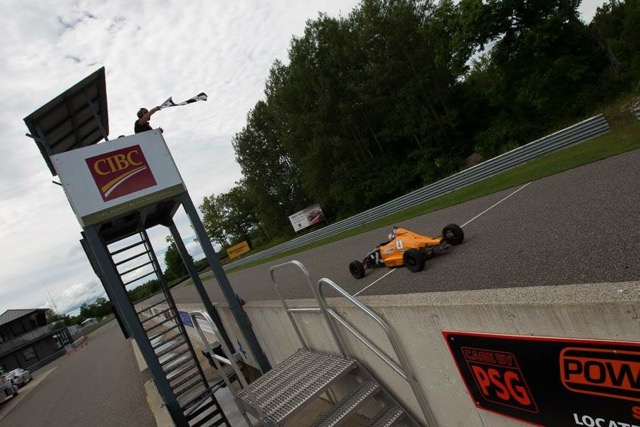 With luck rarely on his side in Sin City as Roman competed in the Junior categories of karting, he is hoping the switch to Senior will aid his efforts of a strong result.

“We are welcoming Roman back to the squad with open arms,” explained Team Principal Mike Maurini. “Over the years we have seen him mature, growing from a young kid to a mature teenager. He is a very smart person with a good head on his shoulders and if anything, we will have a great time with him and his family in Las Vegas.”