ROK SONOMA AWARDS MORE THAN $15,000 IN CASH AND PRIZES AT ANNUAL AWARDS BANQUET 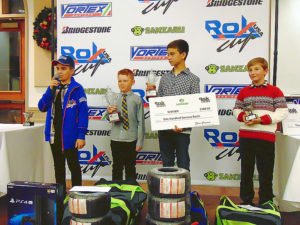 With the start of the 2020 ROK Sonoma Presented by Sanzaru season just under three months away, the 2019 Champions were honored at ROK Sonoma’s annual awards banquet on December 7th. Giving away more than $15,000 in cash and prizes, series champions and the top finishers in overall class point standings were honored, as well as special awards for some of the hardest working people in the sport of karting.

“While I love the on-track action and the heart of the racing year, this is always my favorite time of the season,” explained Steve Cameron. “To honor our class champions as well as give away special awards, it is always great fun to see everyone away from the track in a low stress, fun and family-friendly environment. A huge congratulations to all of our champions.” 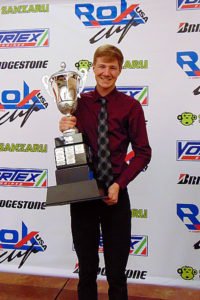 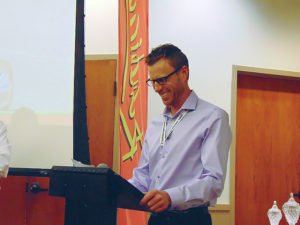 Cameron continued, “A huge thank you to all of our partners and supporters for a successful 2019. Thank you to Sanzaru, ROK Cup USA, Sunoco Race Fuels, Alpinestars, Fastech Racing, Radical Northwest, Simraceway, as well as our teams, friends, families, and competitors. Bring on 2020!” 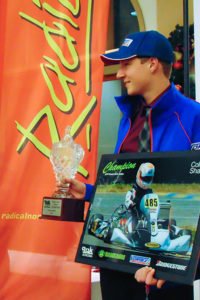 With the first event slated for the end of March, the 2020 ROK Sonoma season is less than three months out. Combining their first event weekend with the growing ROK Challenge of the Americas, ROK Sonoma will kick off the eight-race program over the March 27th to 29th weekend before ending in mid-October. The seventh race of the ROK Sonoma championship will be in conjunction with the California ROK Championship program. Please see the schedule below.

For more information on ROK Sonoma, please visit them online at www.sanzarukarting.com or www.facebook.com/SanzaruKarting/.