ONE WIN AND FOUR PODIUMS FOR DORAN-KROLL COMPETITION 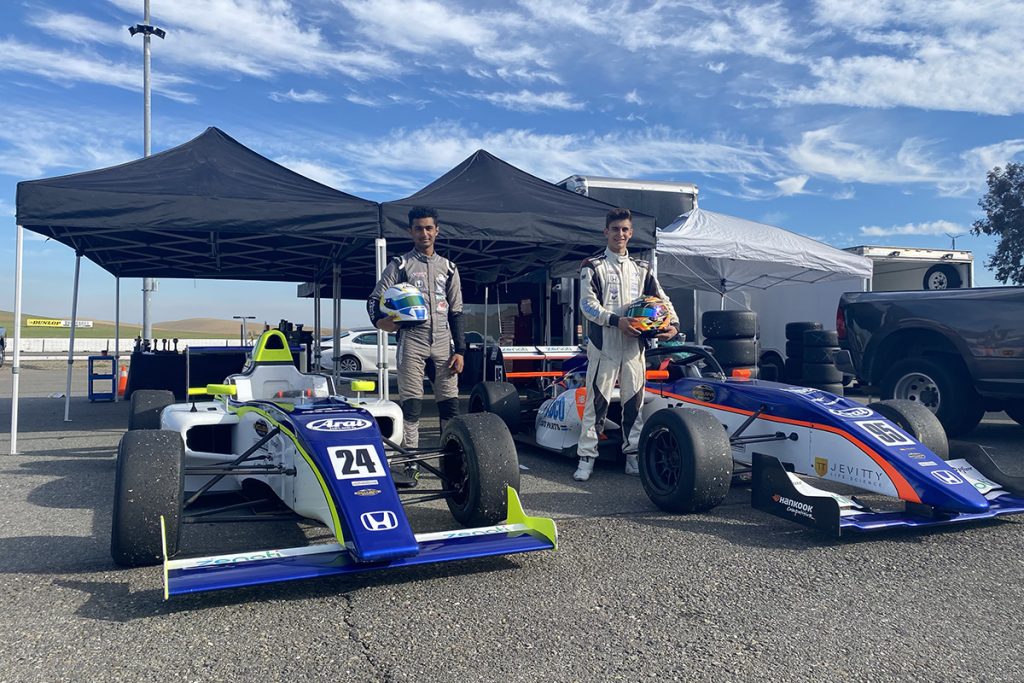 This past weekend Doran-Kroll Competition closed out the 2021 season at the final round of the Formula Pro USA Championship at ThunderHill Raceway. Once again, Athreya Ramanan had a solid weekend in his Doran-Kroll, Lordco Ligier JSF4 car battling for the race wins in both races while Marco Kacic added a win and two podiums in the FR class to close the season on a high. 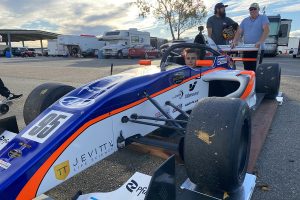 In both races on the weekend Ramanan qualified second and managed to maintain that position to finish second. Ramanan had some great starts, lead several laps, and battled for first place all weekend, narrowly missing out on the victory. Ramanan has had several impressive showings this year including his first victory at Sonoma Raceway and garnered enough points to secure second position in the overall F4 Championship in his rookie year.

“This weekend at Thunderhill was a culmination of what I have learned throughout the season,” explained Athreya. “My performance on track had quickly improved over the weekend, allowing me to challenge for the win on Saturday. The team did an incredible job in consistently improving the car every session. Thanks to Doran-Kroll Competition, I can call my first season of motorsport a great success. I’m looking forward to building on that success next season with the strong foundations I’ve developed with the team this year.”

F3 driver Marco Kacic returned to the Doran-Kroll Competition team after having missed a few races due to delays with his athlete visa. Hailing from Canada, Kacic had been out of the car for three months but did not miss a beat in his return. Kacic qualified on the pole position for both wheel-to-wheel races over the weekend with a margin of over 1.1 seconds.

In the first race, Kacic had to take evasive action to avoid a spinning lapped car, taking to the grass to avoid a major collision. Marco was able to get back on track but fell to the third position during the incident and ended up finishing on the final step of the podium. However, returning to the track for race two later that weekend, Kacic was able to take the lead from lap one and never look back leading flag-to-flag and adding another win for Doran-Kroll Competition.

“It was awesome to be back in the USA and back in the Doran-Kroll Lordco car,” added Kacic. “We have had our challenges this year, but it felt good to close out the year with another win. While the 2021 season is over, I am already working on 2022.”

With such a strong showing this past weekend, Kacic was able to clinch third place in the FR Formula Pro USA Championship, despite having to miss several races.

Doran-Kroll Competition will now begin their winter test program before the 2022 season starts in January. For more information on the Doran Motorsports Group, please contact Francois Doran at 951-922-3411 or via his cell phone at 951.897.0550. To contact him via email, Francois can be reached at f.doran@doranmotorsports.com or visit them online at www.DoranMotorsports.com.