It was another winning weekend for Team Speedsportz and the Alan Rudolph Racing Academy (ARRA) at the final round of the Texas Sprint Racing Series in Amarillo, Texas. With the five-race program coming to a close, ARRA added one victory and five top-five finishes to their results en route to a pair of 2021 Texas Sprint Racing Series Championships.

The bulk of the results came from the Mini Swift contingent as the Texas based BirelArt program put three drivers in the top-five and four in the top-ten when the final checkered flag flew. Diego Guiot scored the race win, his first victory of the series, and was joined by fellow Alan Rudolph Racing Academy driver Bobby Klien on the podium in third, who was competing in his first Mini Swift race since levelling up from the Micro ranks. Ragan Saville was able to garner the fourth position as Landon Skinner earned a seventh-place result on the day. 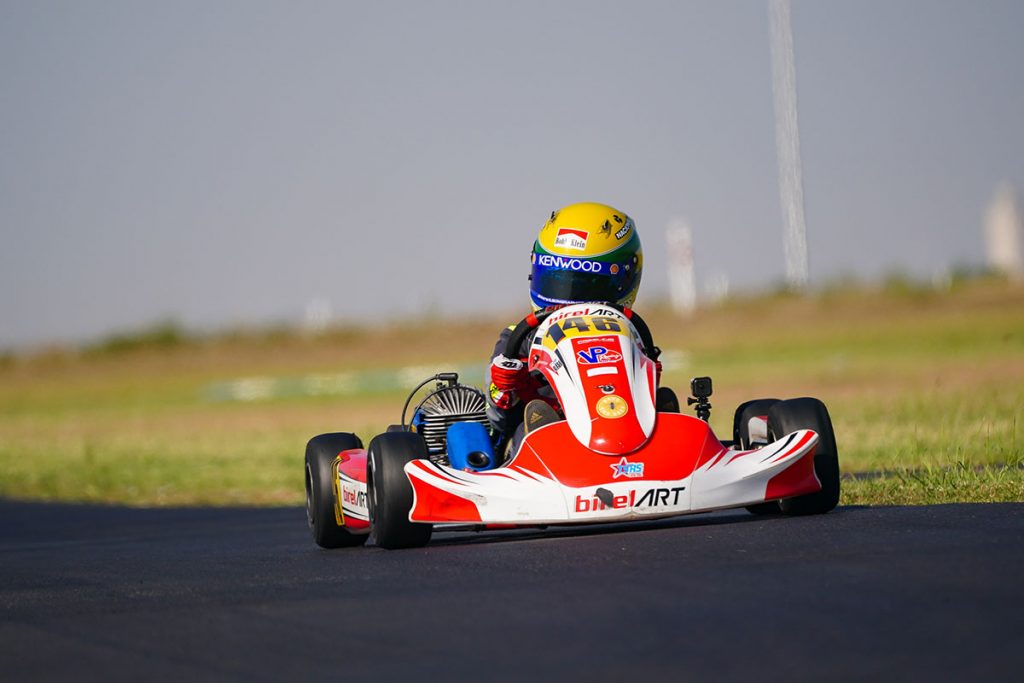 In the KA100 Senior class it was Ethan Ardnt who pushed his BirelART into the top-five with a fourth-place effort while Aston Wyatt was able to finish fifth in 206 Cadet and sixth in Micro Swift. Preston Piecko competed in his first career junior race as he battled in the KA100 Junior class and though the results were not what he wanted, Preston gained knowledge and experience that will help him in future races.

“I love to watch the kids grow up and compete,” explained Alan Rudolph. “Our team is small but growing and the results speak for themselves. I think we are advancing drivers and giving them the tools that they need to be successful. A huge thanks to all of our drivers and their families for the support that they provide us and the effort they put in to represent our program.” 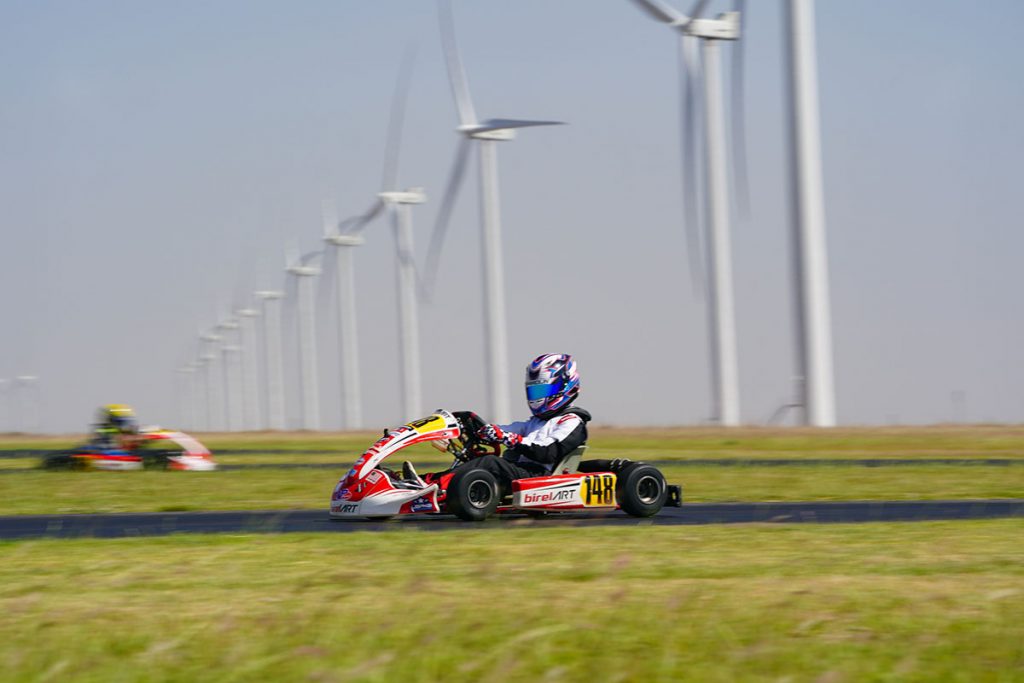 With it being the final race of the season, following the race, champions were crowned with Alan Rudolph Racing Academy drivers earning a pair of titles. A huge congratulations to Ragan Saville who scored the most points and championship in 206 Cadet as well as to Bobby Klien who did the same in Micro Swift. Diego Guiot finished second in the championship standings in Mini Swift and was named the Vice Champion as Saville was back on the Mini Swift Championship podium in third.

Rudolph continued, “Our regional season may be over, but we are looking forward to competing at the Superkarts! USA SuperNationals in Las Vegas later this year. We will be pushing to grow the team and have space for drivers interested in being part of our program.”