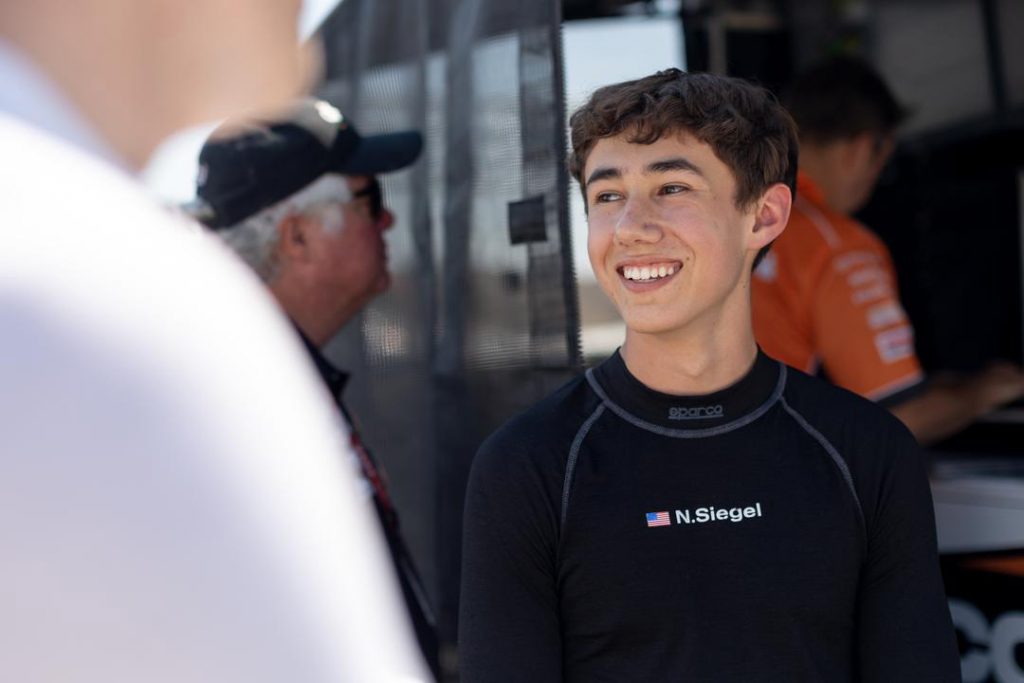 After climbing the Road to Indy ladder, Nolan Siegel will be advancing to the Indy Lights Championship in 2023 driving for HMD Motorsports with Dale Coyne Racing. A race winner in the Indy Pro 2000 Presented by Cooper Tires and with one Indy Lights race under his belt at the WeatherTech Raceway Laguna Seca, Siegel has confirmed his intentions to move to the top-tier of junior open-wheel racing in North America. 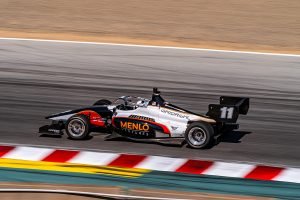 Last season, after the conclusion of the Indy Pro 2000 Presented by Cooper Tires Championship, Siegel finished out the 2022 Indy Lights season with HMD Motorsports in the final two races at WeatherTech Raceway Laguna Seca. Without any prior testing in the Dallara IL-15, Siegel went out for his first Indy Lights practice and finished second against the seasoned Indy Lights field. To kick off his Indy Lights career, Siegel claimed a pair of top-ten finishes to cap-off his season and Indy Lights introduction.

“I was thrown into the deep end a little bit at Laguna Seca but enjoyed the experience and learned a lot,” explained Siegel. “The Indy Lights car is a whole new beast. It is heavier, faster, and takes a slightly different driving style. The tires had a different grip level than I was used to, and the push-to-pass option was also something new to me. After the weekend was done, I looked back and it was definitely not the results I would have wanted, but I also wouldn’t want to go into the first race of 2023 having not had the experience.”

After a successful first run in Indy Lights with HMD Motorsports, Siegel is set for a series of off-season testing in preparation for his first full season in Indy Lights this upcoming season.

“Nolan performed well at Laguna and during our new driver evaluation day,” added HMD Motorsports General Manager Mike Maurini. “I am expecting some big things from him in 2023 as he has surrounded himself with all the right people to have success.”