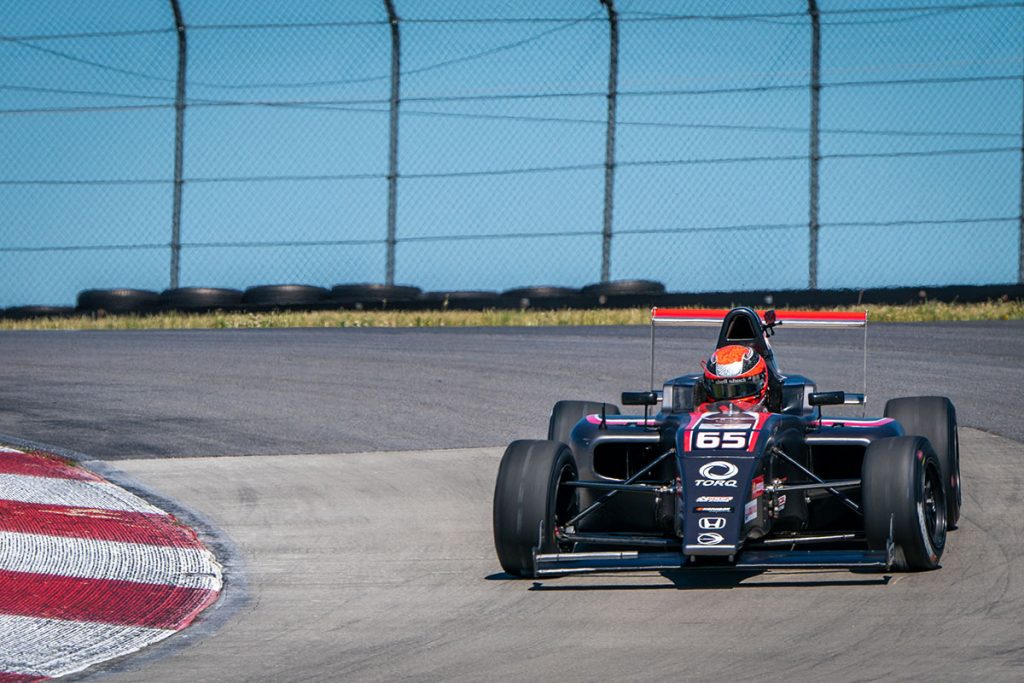 Noah Ping, one half of the sibling racing duo known as Ping Racing, will continue his journey in the 2022 F4 United States Championship Powered by Honda Championship this weekend in the race for the championship title. Ping will take part in the New Jersey SpeedTour on the 2.25-mile road course at New Jersey Motorsports Park this beginning this Thursday in another triple header race weekend. 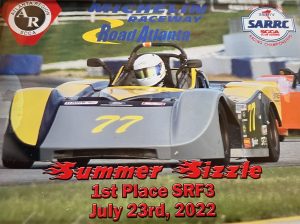 Noah Ping’s last victory was at the recent Mid-Ohio SpeedTour race weekend where he also earned a solid second place finish in the second race of the weekend. The Velocity Racing Development (VRD) driver currently sits third in the running for the 2022 championship and is a mere 13 points away from the top spot. Ping has managed to rack up two wins, a pair of second place trophies and a third place finish in his first nine races of his first year of open wheel racing and has been the main point scorer for his team VRD program who is currently leads the chase for the Team Championship, 51 markers ahead of their closest competition.

“It has been a good season so far but of course the goal is more race wins, more podiums, and for sure the championship,” expressed Ping. “We are coming off a very solid weekend at Mid-Ohio and would like nothing more than to continue the success and momentum that we currently have on our side.”

Noah Ping will hit the track on Thursday to take part in the New Jersey SpeedTour race weekend. This race marks the start to the second half of the F4 Championship season with testing, practice, qualifying and three rounds of racing spread out between the three-day weekend.

On the other side of the Ping Racing program, Zack Ping was able to sneak in a pair of SCCA SRF3 races this past weekend at Road Atlanta. Closing the weekend with two victories, it was a winning weekend for Ping Racing.

“In the first race, I was patient and just cruised in the second position tucked up behind the leader and in his mirrors for the last half of the race,” explained Ping. “On the last lap when the leader defended the inside of 10A, I made a bold move around the outside, almost in the dirt of 10B to take the win. In race two I finished second but was promoted to the win due to a post-race technical infraction by the on track winner. Not the way you ever want to win, but I will take it.”