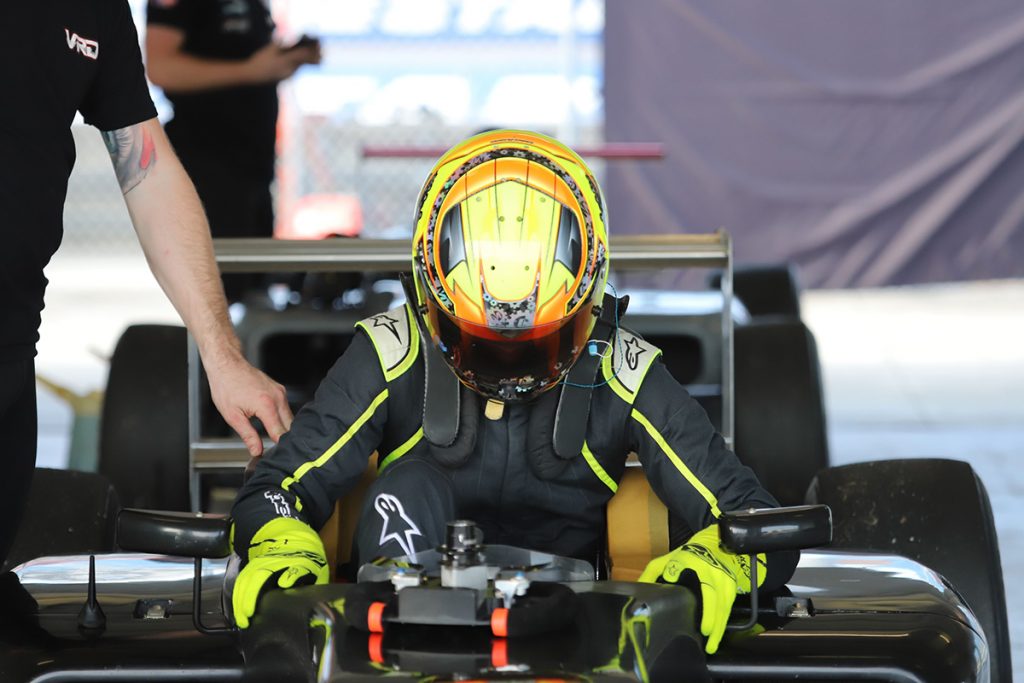 Rejoining the F4 United States Championship Powered by Honda grid in 2022, Matt Christensen will make the switch over to the Velocity Racing Development (VRD) squad in his quest for the series title. Joining the multi-time race winning program and back-to-back Team Champions, Christensen has put himself in prime position to challenge for race wins, podium result and the elusive F4 United States Championship crown. 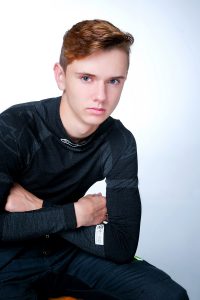 “Matt is a competitor who we have had to race against in the past, and we are happy to have under the VRD banner in 2022,” explained Dan Mitchell. “His speed is there, and his race craft is quite good so we are expecting big things from him and know that he can help continue the form that we have had on the F4 side of our program for the past several seasons.”

Looking to follow in the footsteps of Hunter Yeany, Jason Alder, Nico Christodoulou and others, Christensen could be the next name to climb the ladder in the successful VRD efforts. At 16 years of age and focused on his climb to the top, that starts this season with wins in the F4 United States Championship.

“VRD has always been one of the premier teams in the F4 paddock, and I am happy to be working with them for the upcoming season,” expressed Christensen. “They have been a powerhouse in the recent years and their results prove that. I am confident that I can bring those same results in 2022 as we have our goals set high for a successful year of competition.”

Moving from karts to cars in 2020, Christensen had instant success in the Lucas Oil Championship where he reached the podium on twelve different occasions, six of them being wins. Transitioning to the F4 program in 2021, Matt was able to finish fifth in the overall series championship as a rookie.

Mitchell added, “Matt’s results and progress on the track are a direct relationship to the work that he puts in off the track. He is a dedicated racer with a good head on his shoulders, marketable and fast which we feel can turn into a championship in 2022.” 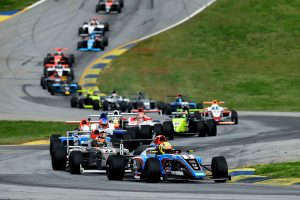 With 2022 underway and VRD continuing to expand their series of competition and overall footprint, stay tuned for more information and driver announcements on the horizon.