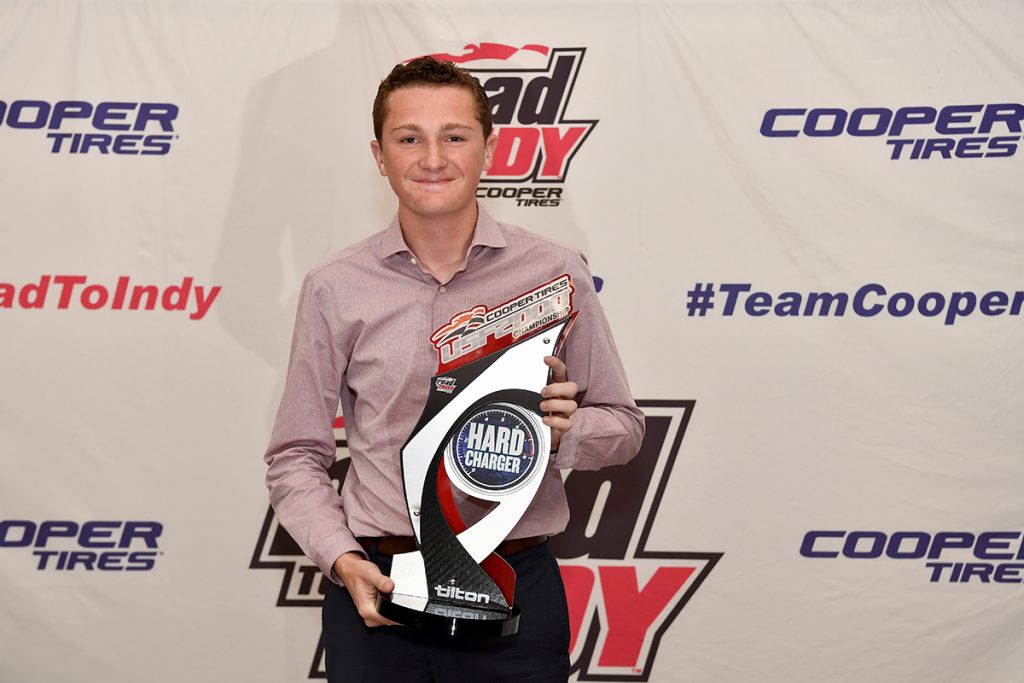 It was the final event weekend of the 2021 Road to Indy Cooper Tires USF2000 Championship at the Mid-Ohio Sports Car Course in Lexington, Ohio. In their rookie season, Trey Burke and Joe Dooling Autosports took on the giants of the series to show progression and improvement throughout the 18-race season. 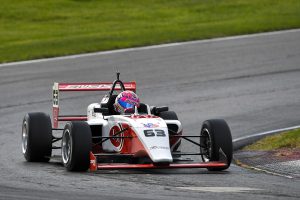 “It was our first year of competition and all we wanted was to gain experience for both our team and driver,” explained Joe Dooling. “We took on teams that have three or four drivers, years’ worth of data and experience as well as a ton of knowledge and managed to hold our own. We wanted to keep up this year and did that. Next year we will aim to jump solidly into the top-ten and challenge at the front of the field. We need to walk before we can run.”

With only one practice session on the 2.253, 13-turn natural terrain road course, Burke went straight into the first qualifying session of the weekend late Saturday morning and turned a lap time that would see him start in row eleven. Looking to move forward in the first wheel-to-wheel race, Burke advanced his Dooling Machine backed #63 forward four positions to close day one in 17th.

Sunday would see rain in the forecast as Trey Burke took to the track in his first career USF2000 qualifying session in the wet. Having never driven a USF2000 car in the rain, each passing corner and lap would be a new experience for the former dirt racer as he clocked the 21st fastest lap in qualifying. Staying out of trouble in the race and continuing to learn, Burke and Joe Dooling Autosports ended the season on a high with a career best in the USF2000 program for both team and driver with a solid drive to P13.

“If I had to describe the weekend in one word, it would be SURVIVE,” explained Trey Burke. “Awesome battling in both wet and dry conditions and great to end the season with a good result. Ready for 2022 now!” 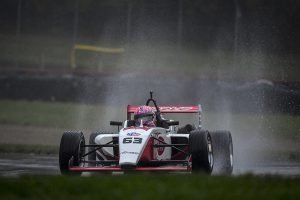 At the end of the weekend, Road to Indy held their annual awards banquet where Joe Dooling Autosports driver Trey Burke was awarded the 2021 USF2000 Hard Charger Award for gaining the most positions throughout the season.

With the 2021 season now complete, Joe Dooling Autosports and Trey Burke will now shift their focus to a winter test program that will begin next week at Road America with the Winter Testing Series by Yacademy  October 14-15.