JAMES ROE JR. STARTS THE SECOND HALF OF THE SEASON THIS WEEKEND AT THE MID-OHIO SPORTS CAR COURSE 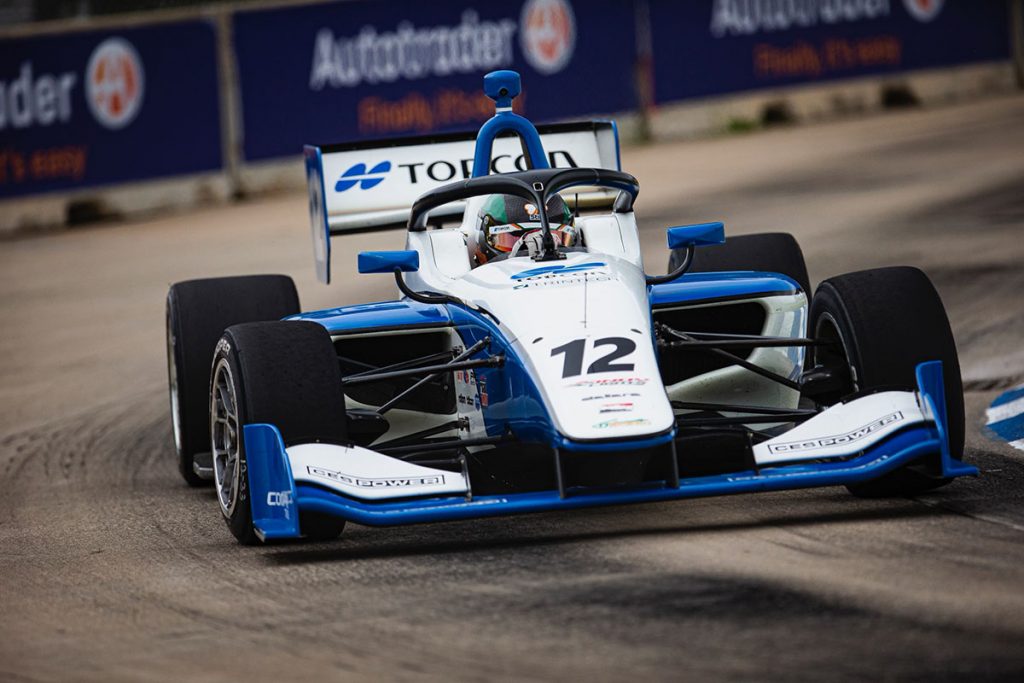 We’re just about over the hill for the 2022 Indy Lights Presented by Cooper Tires season, but there’s still much more racing to be done for TJ Speed driver James Roe Jr. In his first year in Indy Lights, the Irish driver has shown a steady upward climb of results from race-to-race and is now set to do battle at the Lexington, Ohio facility for the eighth race in the championship. 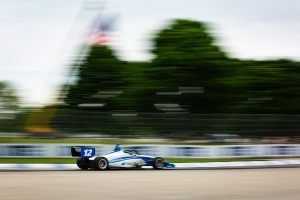 Roe Jr. has extensive experience at the 2.258-mile Mid-Ohio Sports Car Course, making this a race to watch for the Irishman. After a successful test there back in early May, Roe is continuing to gain experience and knowledge in his rookie season.

“I’m learning more and more each race weekend,” explained Roe, “I’m really comfortable racing around Mid-Ohio, so we’re going to try to pull out a great result for the team this weekend. I had a win here last year in Indy Pro 2000 and would love to make it back-to-back victories in two different race series in two different seasons.”

The Mid-Ohio road course throws a little bit of everything at drivers from challenges like elevation changes, high-speed corners, sharp turns, to a tough pit entry, and more making it a true test of skill for those competing. Coming off three top-ten results in the past three races, including seventh place at the most recent round at Road America, Roe is looking to continue that upward trend.

Roe added, “We have had some good runs as of late for both the team and myself, and the goal is to continue that momentum for the rest of the season.” 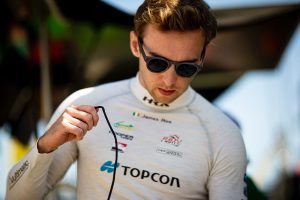 James Roe will be on track at Mid-Ohio Sports Car Course this Friday, July 1st through Sunday, July 3rd for round eight of the 2022 Indy Lights Presented by Cooper Tires season. Be sure to follow along all weekend and the rest of the season on James’s social media page via Facebook, Twitter and Instagram.