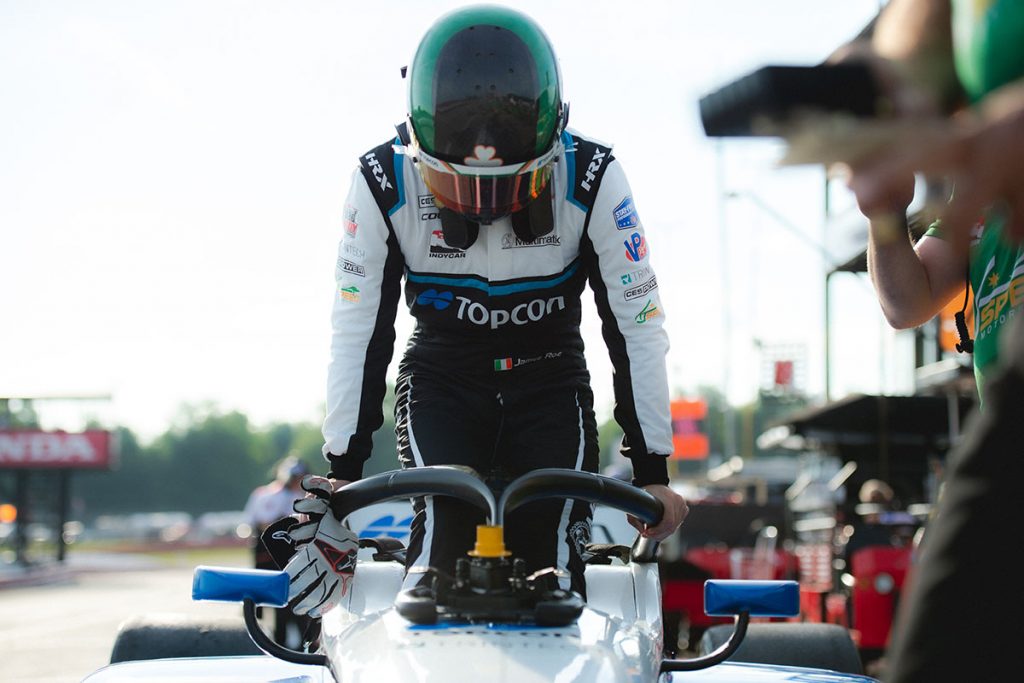 Headed to Newton, Iowa and the fastest short track on the planet, Roe will take part in his first Indy Lights Presented by Cooper Tires oval event this Saturday after a successful test a few weeks ago. 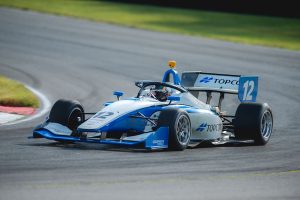 “I am looking forward to it for sure; ovals have been good to me in the past,” expressed Roe. “It will be a little different. I will be the lone driver in a single car team, but I look to use that to my advantage. I have a team to represent and partners to promote, so I am looking forward to the 75-lap race and seeing what we can do in Iowa.”

Fresh off setting the pace in the Italian GT Championship behind the wheel of a Lamborghini GT3, Roe has returned stateside in his quest to score his best result in Indy Lights competition to date. Surpassing the difficulties of barrier lined street circuits and permanent road courses, Roe will look to push his #12 entry towards the front of the field during round nine of the Indy Lights Presented by Cooper Tires program.

Roe added, “We have had some of our best runs at some of the most difficult tracks in 2022, so I am hoping for much of the same this weekend. After last year’s pole position on an oval In Indy Pro 2000, I have a good idea of what it’s going to take this weekend. We had decent pace during the first part of the test in Iowa and were at ease on the oval. I am confident heading into the weekend and think we can reset our career best results for both team and driver.”

It will be a quick weekend in Iowa as a single practice session will commence on Friday afternoon prior to qualifying on Saturday morning. The 75-lap race will take the green flag mid-day on Saturday, just prior to the NTT INDYCAR Series race presented by Door Dash that afternoon.