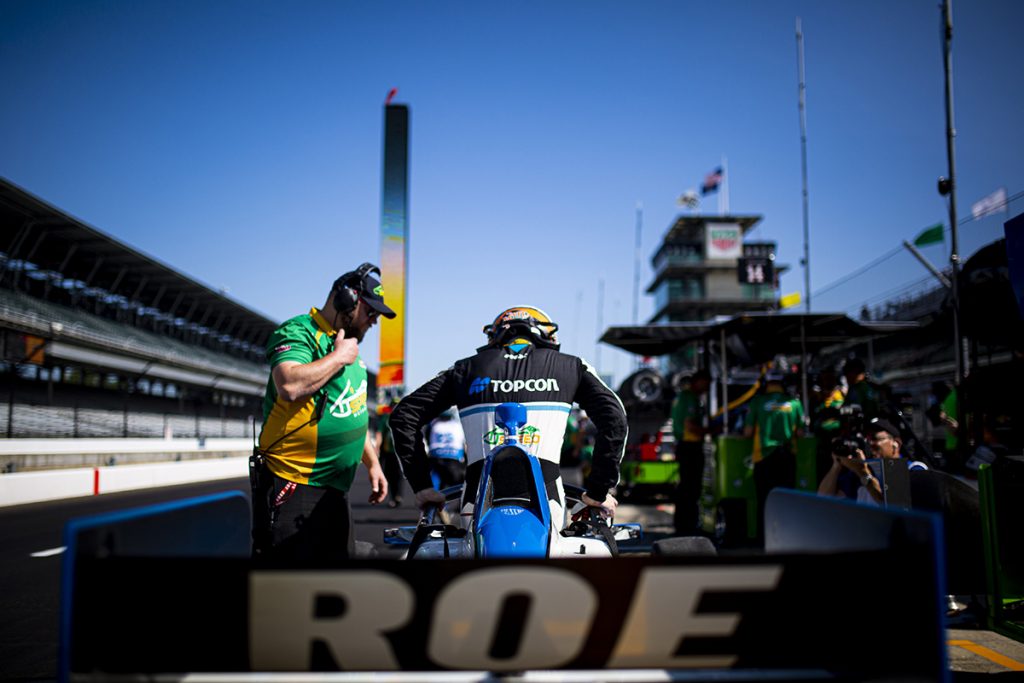 Having only been to the Belle Isle Street Course for the Detroit Grand Prix as a spectator, TJ Speed driver James Roe Jr. will compete in rounds five and six of the Indy Lights Presented by Cooper Tires. Set to take on the bumpy and challenging street circuit, Roe is aiming for his career best Indy Lights result this weekend. 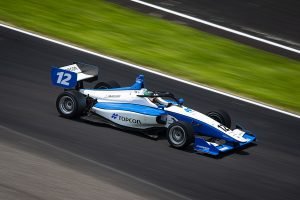 “It is no secret that the start of my rookie season in Indy Lights has had its fair share of downs, but I am looking to turn that around this weekend,” explained Roe. “This is a new track for me, and I think I adapt well. In fact, it is a new track for many drivers so we will look to take advantage of that and get up to speed quickly.”

Despite not having the results desired to date, Roe has often shown speed to compete in the front half of the very talented Indy Lights field and will look to turn that speed into strong finishes this weekend.

Roe continued, “Both my teammate and I are rookies, and the TJ Speed program is brand new. We have a daunting task to compete with the teams that have been here a while, but we are slowly chipping away at it. This weekend could be a major turning point for us if we keep our nose clean, stay out of trouble and finish up the running order.”

James Roe Jr., TJ Speed and the rest of the Indy Lights Presented by Cooper Tires drivers will hit the track on Friday afternoon for the one and only practice session. Saturday morning will be the home for qualifying with the first wheel-to-wheel race rolling off the grid around noon. Sunday will be the second race of the double header weekend as Roe and TJ Speed have a pair of chances to stand on the podium in Detroit.

How To Watch – Indy Lights Presented by Cooper Tires
All 2022 Indy Lights races will be available on Peacock Premium in the United States, REV TV in Canada and ESPN – Star+ in Latin America and Brazil. For fans outside of those areas, Indy Lights races will be available through the new INDYCAR Live! streaming platform.  INDYCAR Live! will also feature every practice and qualifying session worldwide. The award-winning INDYCAR Radio Network also will provide coverage of all Indy Lights sessions alongside the INDYCAR App Powered by NTT DATA.