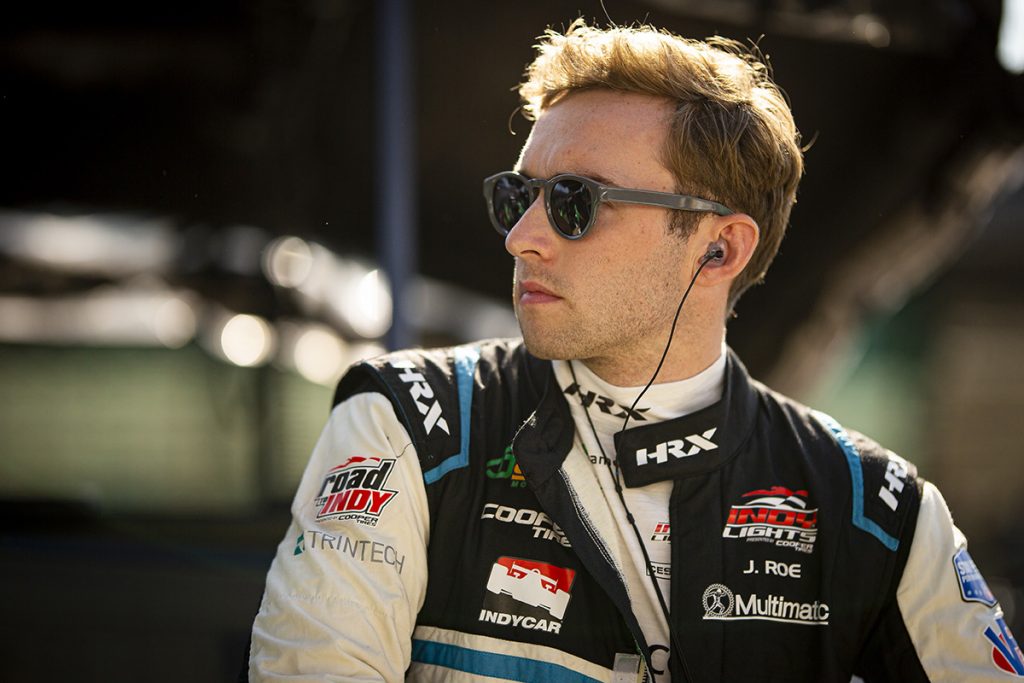 It was a career best results weekend for James Roe Jr. this past weekend at the Detroit Grand Prix. Competing with the TJ Speed outfit in the Indy Lights Presented by Copper Tires Championship, Roe netted himself a pair of top-ten results, his best in Indy Lights and best of his rookie season earning seventh and ninth place finishes on the barrier lined street circuit. 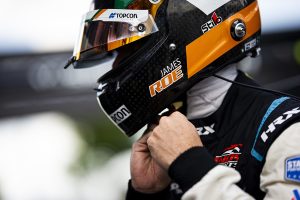 “What a great weekend for not only me, but the entire TJ Speed team,” expressed James Roe. “It is great to complete the full race distance in both races on the weekend and score a pair of top-ten results.”

With only one practice session on Friday, Roe and the rest of the Indy Lights competitors would arrive early Saturday morning for their split race qualifying session. With the first twelve minutes of the session setting the grid for race one, a five minute break would ensue where teams could make changes for the second twelve minute run that would set the grid for race two. When the checkered flag had flown, Roe secured ninth and eleventh place starting positions.

Race one on Saturday would see a host of incidents all which Roe took advantage of. Along with his improved pace, Roe kept his #12 entry out of trouble and advanced forward two positions. Crossing the line in seventh, the result was a career best for Roe in the Indy Lights Presented by Cooper Tires program. Returning to the track on Sunday and looking to repeat that performance, the Irish driver would line up just outside the top-ten in P11 as the field took the green. Once again moving forward, Roe would cross the line in ninth to earn his second top-ten finish of the weekend.

Roe continued, “I feel like this even could be a turning point for my season. Two good finishes and prior to Detroit we had a good test at Road America where we will head this coming weekend. I am looking forward to continuing this string of success and see what the rest of the season brings.” 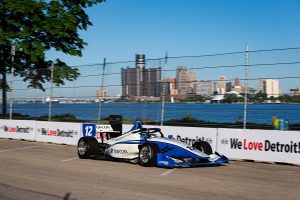 With no time off, Roe will be back on track this weekend at the 4.014-mile, 14-turn Road America facility in Elkhart Lake, Wisconsin. This weekend will be the seventh race on the fourteen race calendar as the season reaches the halfway point.

How To Watch – Indy Lights Presented by Cooper Tires
All 2022 Indy Lights races will be available on Peacock Premium in the United States, REV TV in Canada and ESPN – Star+ in Latin America and Brazil. For fans outside of those areas, Indy Lights races will be available through the new INDYCAR Live! streaming platform.  INDYCAR Live! will also feature every practice and qualifying session worldwide. The award-winning INDYCAR Radio Network also will provide coverage of all Indy Lights sessions alongside the INDYCAR App Powered by NTT DATA.