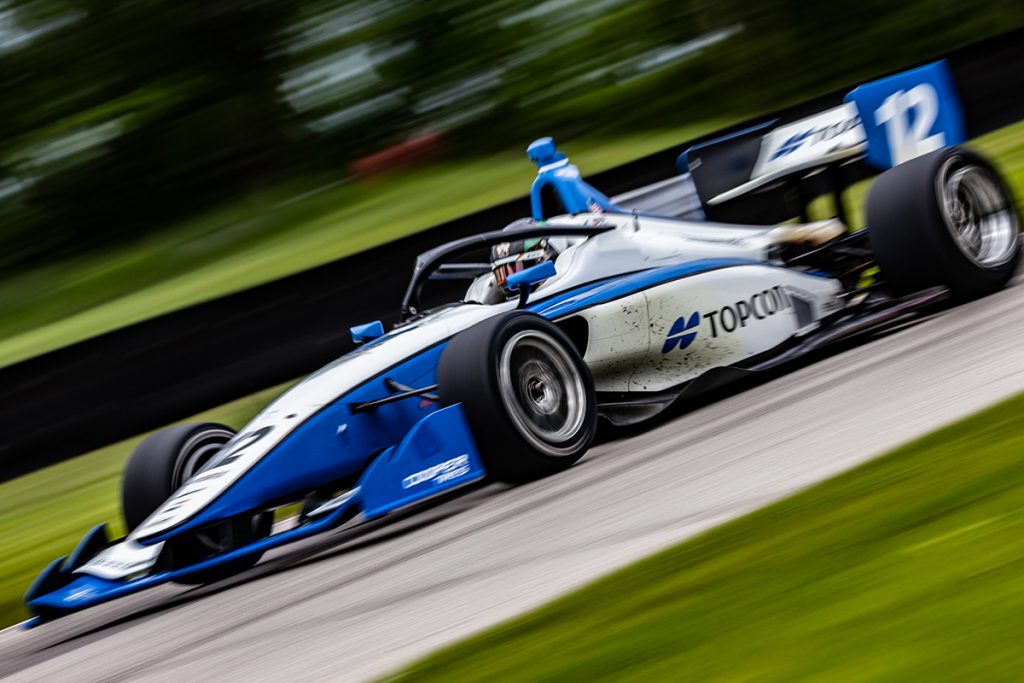 It was back-to-back weekends of racing and back-to-back top-ten finishes for James Roe Jr. After earning his career best result at the Detroit Grand Prix, Roe traveled to Elkhart Lake, Wisconsin and Road America for this past weekend’s seventh round of the Indy Lights Presented by Cooper Tires. With momentum on his side, Roe was able to stay out of trouble and earn a seventh place result. 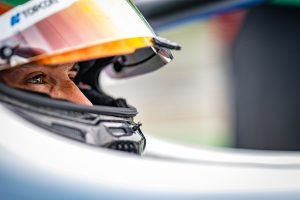 “We started the weekend a little on the back foot, but we were able to make some pretty significant changes overnight to be much happier on Saturday,” explained Roe. “The Indy Lights program is quite competitive so as a rookie with a freshmen team, we are steadily progressing up the running order.”

After a messy qualifying session on Saturday afternoon that would see Roe and his TJ Speed #21 entry mired near the tail of the field, Roe returned Sunday with a vengeance. With his goal to move forward, an unusual race would take place as a red flag just before mid-race distance would split the session to both before and after the NTT INDYCAR Series race. Moving forward on the start to gain three positions in the opening lap, Roe progressed steadily throughout the twenty lap event to end his weekend in seventh.

Roe added, “We still have a lot of work to do to close the gap to the teams upfront. Happy to come away with a seventh-place finish and huge thank you to TJ Speed, Topcon, Multimatic Motorsports, CES Power and Trintech.”

Additionally, Roe was concerned about his fellow Indy Lights competitor when the red flag flew.

“I knew Christian (Bogle) got in the air and when the red flag came out, I was concerned about his well-being. The team informed me that he was ok, and it was great to see him after the race unhurt.”

With very little time off, Roe will be back on track at the Iowa Speedway for a single day series test on June 22nd. With the first oval experience of the season, Roe and the rest of the Indy Lights Presented by Cooper Tires field will take on the 7/8 mile Iowa Speedway later in July.