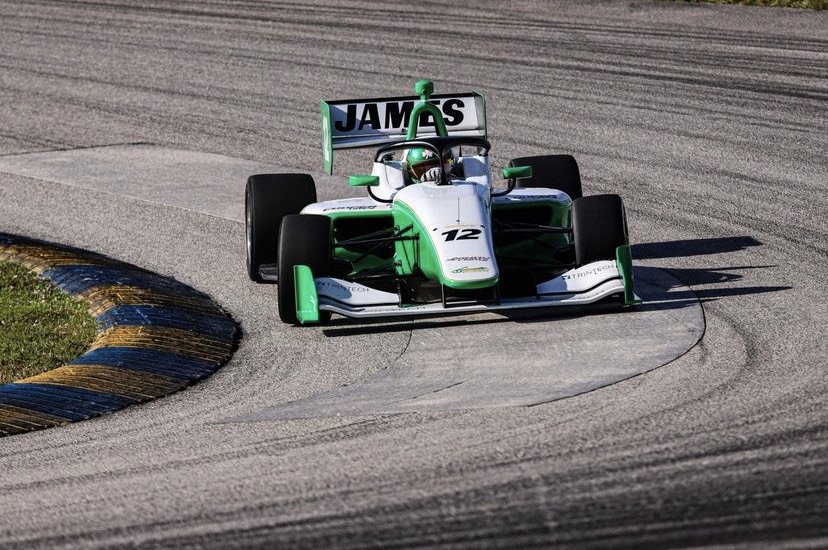 With the start of the 2022 Indy Lights Presented by Cooper Tires opener just around the corner, TJ Speed has solidified their second driver. Inking a deal with Irishman James Roe, the recent Indy Pro 2000 race winner will join Kyffin Simpson in a two-car effort under the TJ Speed banner. 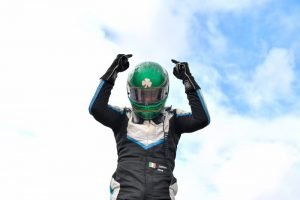 “We have completed a few test days with James, and he has progressed well in the transition from Indy Pro to Indy Lights,” explained TJ Speed’s Tim Neff. “As a top runner in Indy Pro last season, we are expecting him to challenge at the front of the Indy Lights grid in 2022 alongside Kyffin.”

“I am extremely happy to be joining TJ Speed this coming season,” explained James Roe. “The goal has been to be a driver in the NTT INDYCAR Series, and this is another step in my climb to achieve that goal.”

As a former winner in the F2000 Championship, FR Americas Championship Powered by Honda and the Indy Pro 2000 Championship Presented by Cooper Tires, Roe has been victorious on every level he has competed in during his rise to Indy Lights. Continuing with support from Topcon Positioning Systems and Trintech, Roe is primed to take his talents to the top tier of the Road to Indy ladder program as he aims to continue his success.

Roe continued, “This program is all down to the fantastic partners involved. I am extremely grateful for the opportunity and look forward to getting to work right away with the team. We are under no illusion of what it takes to perform in Indy Lights, and I am confident in the team around me.” 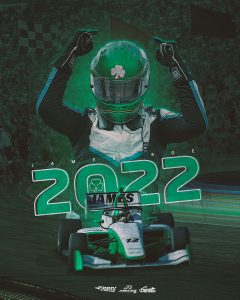 Roe concluded by saying, “We could not be joining Indy Lights at a more exciting time with the recent announcements from the NTT INDYCAR Series and Penske Entertainment.”

With the first event set to take place in St. Petersburg, Florida over the February 25-27 weekend, James Roe will take part in several test days prior to the first green flag of the 2022 Indy Lights Presented by Cooper Tires season.

About: James Roe Jr.
James Roe is one of Ireland’s top racing drivers. Hailing from Ireland but now based in the United States, James has enjoyed success in every series he has competed in to date. A winner in the FR Americas Powered by Honda Championship as well as a victor in the F2000 Championship and the Indy Pro 2000 Championship, Roe will level up to the Indy Lights Presented by Cooper Tires in 2022 with TJ Speed as he climbs his way to the upper echelon of open wheel racing in North America.