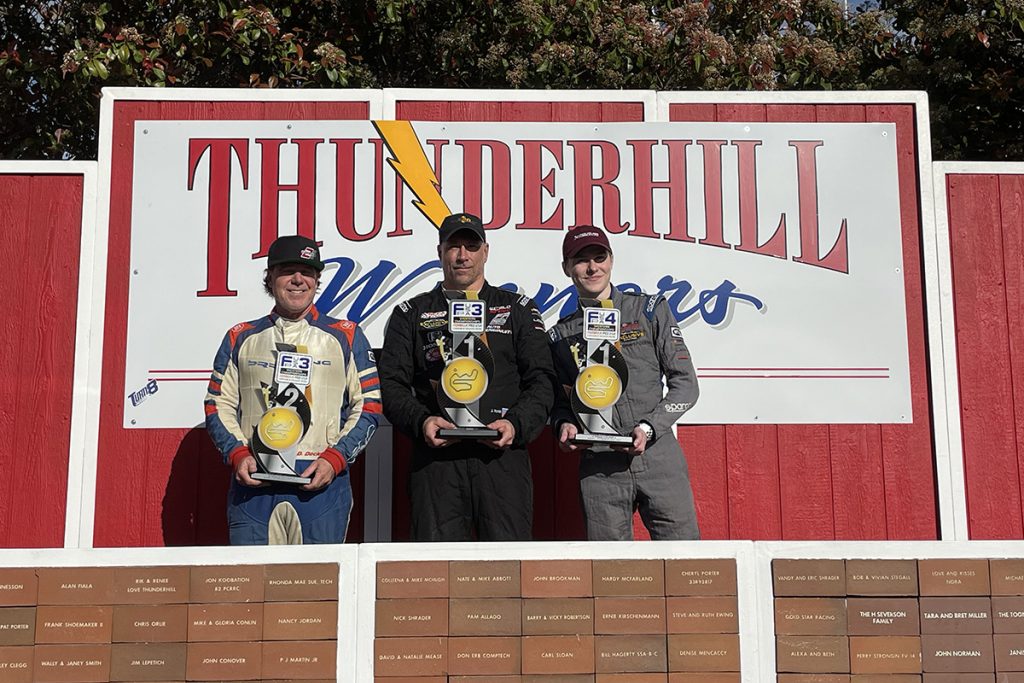 It was the first round of the Formula Pro USA Western Championship Presented by Exclusive Auctions this past weekend as teams and competitors descended on Thunderhill Raceway Park. Leaving the weekend with a pair of wins each were Jack Holmes and Jay Horak as they each won their respective classes twice while World Speed Motorsports was the dominant team on the weekend taking four wins and six podium results. 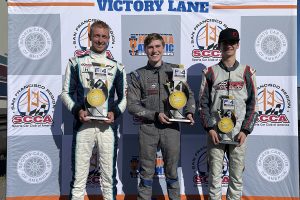 With a ton of racing in the first quarter of 2022, Thunderhill would be the start of a new series and provide new opportunities for drivers looking to move up the motorsports ladder. Undergoing some changes in 2022, Avon Tyres would be the new tire supplier to the series in both the F3 and F4 classes.

“It was not the turnout for the first event that we were hoping for but not unexpected either,” explained BD Morgan. “There has been a lot of racing in the first three months of 2022 so far and the way our program is structured, it allows drivers to miss an event or two and still chase the overall championship. With our next event at Sonoma Raceway in just under five weeks, we have already begun preparations to ensure increased car count at one of California’s best motorsport facilities.” 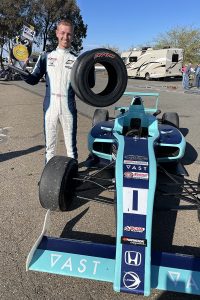 Jack Holmes (World Speed Motorsports) was the dominant driver on the F4 side of the program as he earned 54 points over the event, the maximum available on any Formula Pro USA race weekend. Taking both the round one and two victories, Holmes also secured the fastest race lap in each wheel-to-wheel session to earn two bonus points for each. Jack was not done winning there either as he also secured one front and one rear Avon Tyre. Carson Etter (Dave Frietas Racing) was the best of the rest in round one taking the runner-up position while Jake Nelson (Jensen Global Advisors) secured the second step on the podium on Sunday ahead of Etter as well as the Avon Tyre Award. 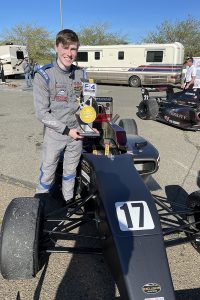 Like Holmes on the F4 side of the program, World Speed Motorsports driver Jay Horak swept the F3 weekend and continued his winning ways from 2021. Taking the fastest race lap in both races and accompanying bonus points, Horak left the weekend with two wins, two fast lap awards, fifty-four markers and an eighteen point advantage in the championship table after one weekend. Dan Decker (World Speed Motorsports) earned himself a pair of second place finishes as both drivers picked up the Avon Tyre Award with Horak taking the honors on Saturday while Decker scored the Sunday nomination. 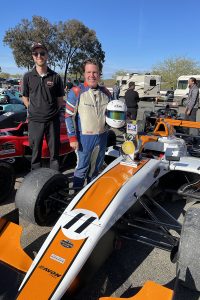 Morgan continued, “Our next two events are at Sonoma Raceway and Laguna Seca, two of California’s, and North America’s, best tracks. We look forward to welcoming new and returning drivers to the Formula Pro USA Championship and remember, the way that our points are calculated, provides even drivers that have missed events to still have a shot at the Championship.” 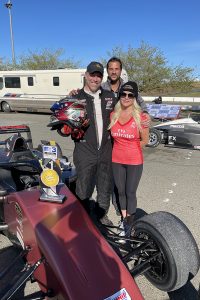 The next round of the Formula Pro USA Championship Presented by Exclusive Auctions takes place April 28 – May 1 at the famed Sonoma Raceway. Registration for the event will be opening soon. Please stay tuned to www.FormulaProUSA.com for more details and information.