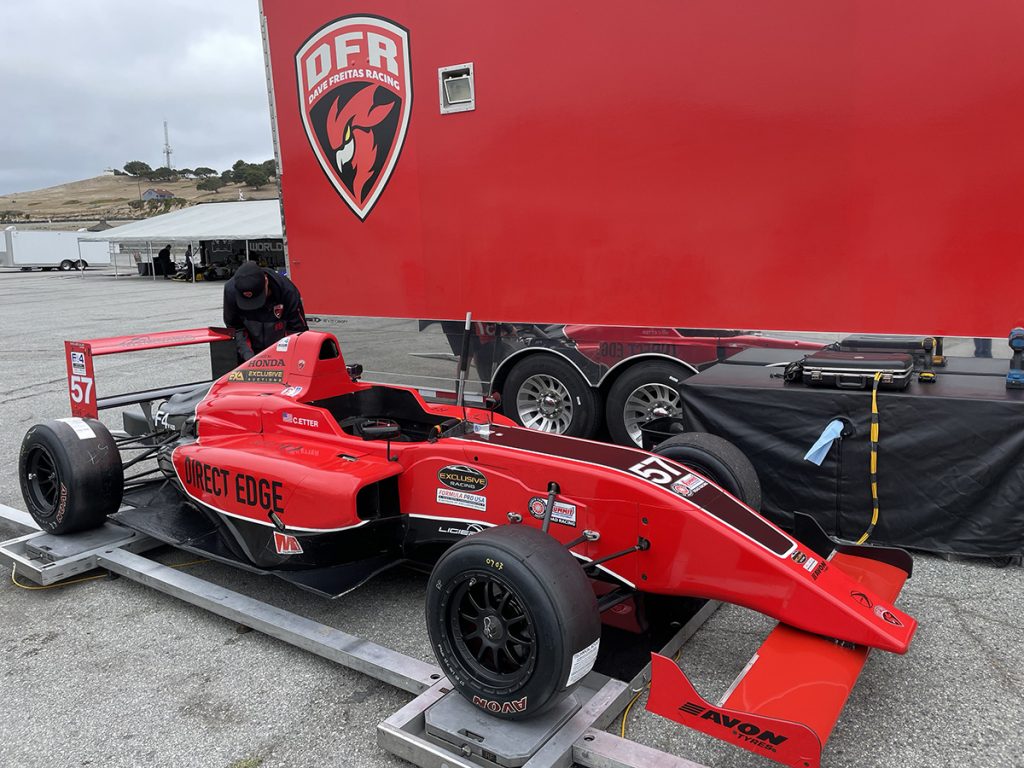 Taking on the WeatherTech Raceway Laguna Seca, the Formula Pro USA Western Championships Presented by Exclusive Auctions program had another successful weekend. With three different winners over the four main events, teams and competitors will now shift their focus to the remaining pair of race weekends, including the next event at Sonoma Raceway. 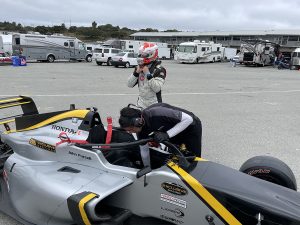 Seven drivers would take to the track in the Formula Pro USA F3 class with two different competitors earning race wins and fast lap honors. Saturday would see World Speed Motorsports driver and current point leader Jay Horak at the top of the results sheet as he scored the win and fastest lap honors. Fellow World Speed Motorsports teammate John Purcell was the best of the rest in the second position as Scott Vreeland put Margraf Racing on the third step of the blocks. In typical World Speed Motorsports fashion, they continued their dominant performance throughout the top-five claiming the fourth and fifth positions with Dan Decker and Sean Prewett.

Sunday would see another great battle in the top-five as Purcell was able to steal the victory and two bonus points for the fastest race lap. Horak continued his podium trend with a second-place result while Prewett beat Decker for the third and final step on the podium making it a World Speed Motorsports 1 – 2 – 3 – 4 finish to close the weekend. Frank McCormik, also racing out of the potent World Speed camp, drove his way to a top-five finish. 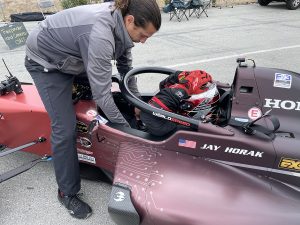 On the Formula Pro USA F4 side of the program it was Carson Etter from Dave Frietas Racing who scored the weekend sweep to take over the point lead. Taking pole position, two race wins and two fast lap honors, Etter is sixteen markers ahead of Jack Holmes for the series title as the two drivers have been the class of the field.

“Our next race is at our home track, Sonoma Raceway, and it is not that far down the road,” expressed BD Morgan. “We hope that everyone has a nice, enjoyable few weeks off, and we can’t wait to see you all in less than two months’ time. Thank you again to our teams and competitors for their continued support and drive to push us to be better both on and off the track. See you at Sonoma Raceway.” 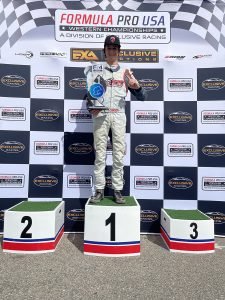 The next round of the Formula Pro USA Championship Presented by Exclusive Auctions takes place September 2-4 at the Sonoma Raceway. More information and registration for the can be found at www.FormulaProUSA.com.