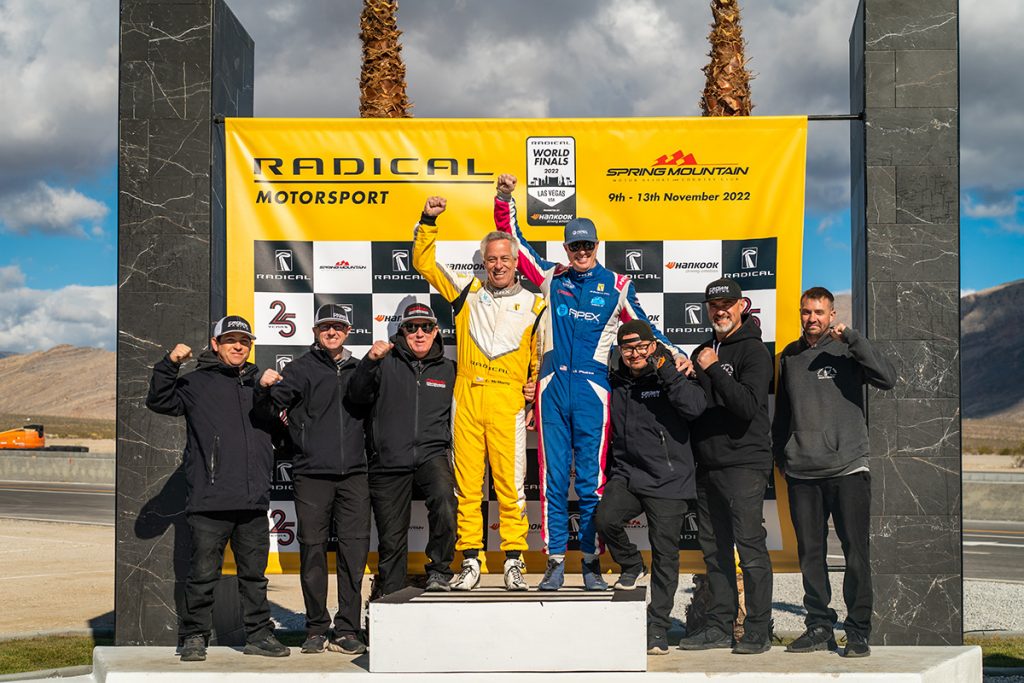 It was a trip to Pahrump, Nevada and the Radical World Finals Presented by Hankook this past weekend for Crown Racing drivers Chris McMurry and Jason Plotke. Competing in the Pro 1340 class, both drivers showed great pace throughout the weekend and ended the World Final event with top-five results. 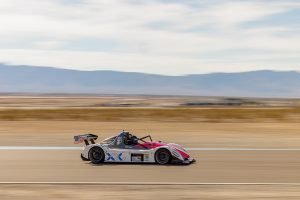 “Congrats to Radical Motorsport for the first-ever World Finals event,” expressed Crown Racing’s Joey Martin. “There were drivers competing from around the world and some stiff competition. Both Chris and Jason ran at the top of the speed charts for most of the week and ended the event weekend fourth and fifth respectively, despite Chris having a fuel pump issue that hampered his pace for much of the World Finals event.”

Leading the team on the results sheets throughout the five-day event was triple Circuit of the Americas Pro 1340 winner Chris McMurry. Qualifying in the third position, McMurry was able to score two third-place results in heats one and two before improving to second in heat three. Starting third for the main event, McMurry was able to cross the line in the fourth position. Teammate Jason Plotke qualified eighth and moved through the three heat races finishing sixth, fifth and seventh to start the World Final event in seventh. Moving forward in the main event, Plotke crossed the line in fifth, just behind McMurry, and provided Crown Racing with a pair of top-five results.

Martin continued, “We had good conditions throughout the week, but Sunday proved to be more difficult with 30-40 mile per hour winds and a lot of dust. Track conditions were difficult, but Chris and Jason were able to pull through and provide us with fourth and fifth-place finishes. Not the results we were looking for, and we will definitely be looking to get back to the top of the charts where we belong at our next event.” 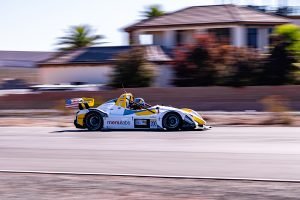 While Chris and Jason were on track in Nevada, Crown Racing was pulling double duty with a host of drivers on track at the Apex Motor Club in Maricopa, Arizona. Pushing the Radical product throughout the country, Crown Racing is looking forward to the future.

With the 2022 Blue Marble Radical Cup and the Radical World Finals Presented by Hankook now in the books, Crown Racing will begin preparations for the upcoming 2023 race season.

For more information on Crown Racing or to contact Joey Martin, please email Joey Martin at jmartin@crownconceptsusa.com or by phone at 520.900.7586. Crown Racing can also be found online on Twitter, Facebook, and Instagram by searching “Crown Concepts” or by visiting their website, www.CrownConceptsUSA.com.