In their rookie season, Global Racing Group with HMD Motorsports (GRG with HMD) is ready to take on their final event weekend of the 2021 Indy Lights Presented by Cooper Tires Championship. Since joining the Road to Indy, the GRG with HMD operation has found success with their two rookie drivers, Linus Lundqvist and Benjamin Pedersen.

This weekend, the team will return to Mid-Ohio Sports Car Course for the final two races of the season. With the Northern Ohio track hosting the series for two event weekends and four total races this season, the team has already competed at the track in 2021 and hopes to improve on those podium finishes this weekend. Joining back up with the Road to Indy, the series will race side-by-side with all three levels of the popular ladder program for the final time this season on October 1-3. 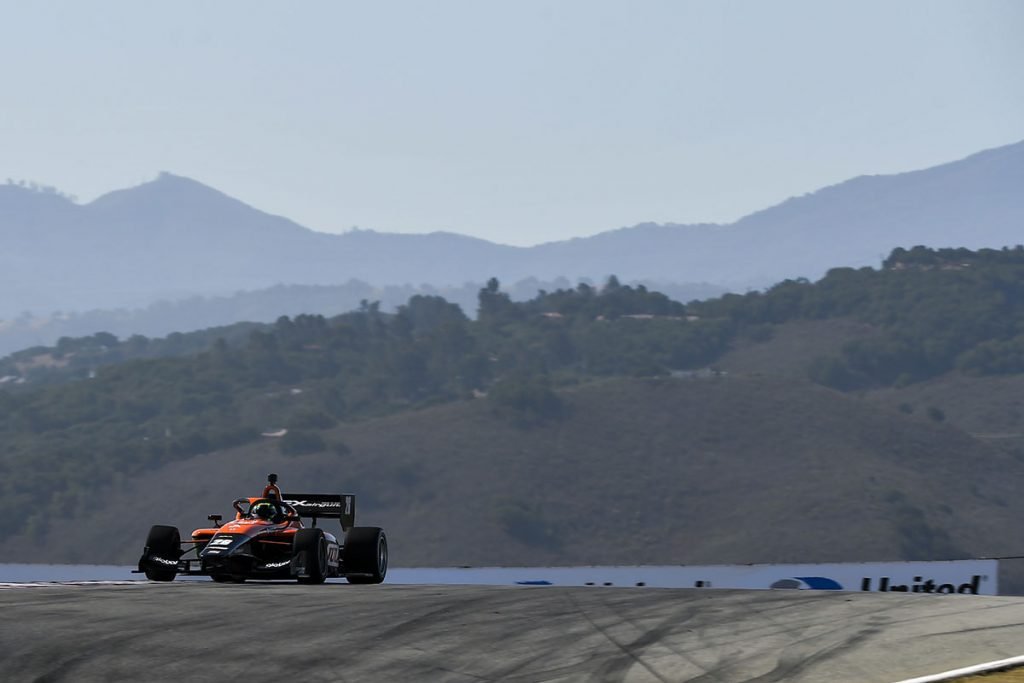 Leading up to the Championship finale, GRG with HMD has claimed two wins and fifteen podiums so far between Lundqvist and Pedersen, helping position the entire HMD Motorsports team at the top of the Team Championship.

Lundqvist, who previously won the FR Americas championship with Global Racing Group in 2020, has positioned himself to finish third in the Indy Lights Championship. With two wins and ten podiums, Lundqvist will be looking to return to the top of the podium.

Finding a mid-season footing, Benjamin Pedersen has vastly improved since the start of the 2021 season. Claiming five podiums this year – three of which have been in the last six races – Pedersen will be fighting to finish his first season in the Road to Indy in fourth. With plans to return to the series next season, Pedersen has positioned himself to be fighting for a championship in 2022.

Since the NTT INDYCAR Series completed their season last weekend, this weekend will be the first standalone event for the complete Road to Indy this season. Beginning on Friday, the series will have one afternoon practice session. Saturday and Sunday will follow identical formats, both having a morning qualifying session with an early afternoon race.

With the absence of INDYCAR and the NBC Sports broadcasting team, live coverage of the event weekend will be provided by Road to Indy TV. Free to stream, all sessions, including the final two races, will be available of the Road to Indy TV app and on RoadToIndy.TV.

Stay tuned to the Global Racing Group social media pages for news, information, photos and results from the event weekend.

For questions relative to this media release, please contact PR@GlobalRacingGroup.com.