FR AMERICAS FINALE FOR TEAM CROSSLINK AT COTA THIS WEEKEND 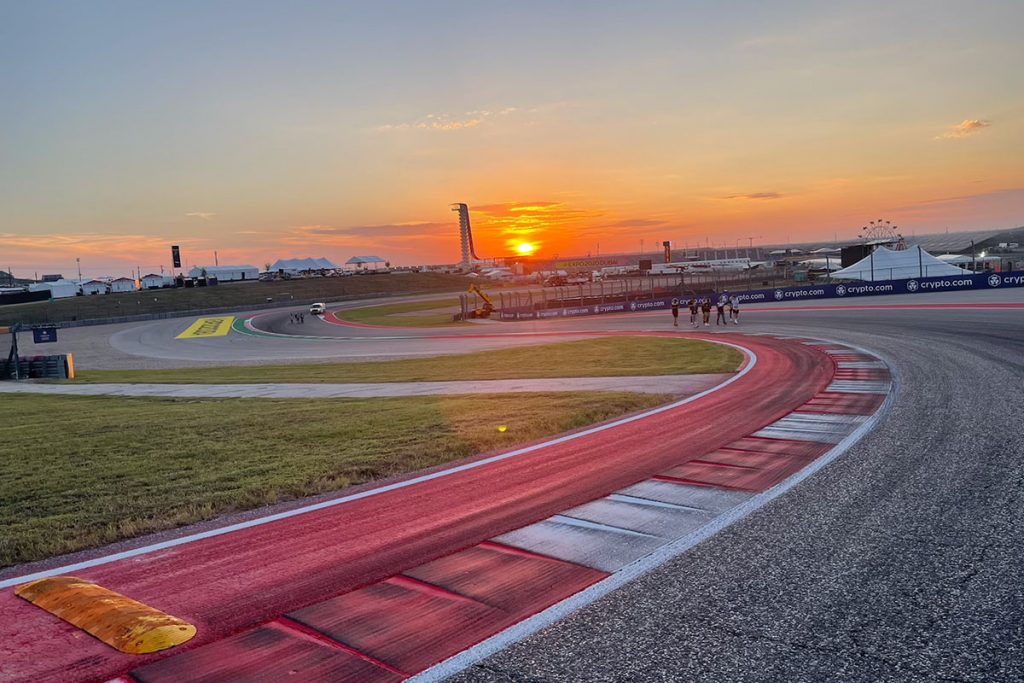 Closing the FR Americas Championship Powered by Honda this weekend, Team Crosslink is set to contend for race wins and podium results with both Josh Car and Dylan Tavella. Competing at the twenty-turn, 3.574-mile Circuit of the Americas (COTA) facility, Car and Tavella will be looking for the checkered flag in the final three wheel-to-wheel races of the 2021 season.

“We have another split squad weekend with our two FR drivers in Texas and a handful of our karting competitors in Las Vegas,” explained Sean Owens. “It is never easy running two different deals but hopefully we have the experience and support at both to help put our drivers at the top of the results sheets.”

With four wins and eleven podium results between Car and Tavella, the duo sits second and seventh respectively in the FR Americas Championship points battle. With three races this weekend and a maximum point haul of seventy-five, the championship is still at play.

Owens added, “We have an outside shot at the championship, and we will not give up until it is mathematically impossible. If the championship does become out of reach, our goal will be to earn Vice Championship honors with Car and elevate Dylan into a top-five championship position in his rookie season.”

While two drivers will be on track at COTA, Team Crosslink will also have a handful of competitors on track in Las Vegas for the final event on the 2021 ROK Cup USA calendar. Dubbed ROK Vegas and competing on the temporary circuit adjacent to Planet Hollywood, the Texas based program will be looking for race wins in both karts and cars this weekend.

Stay tuned to the Team Crosslink social media pages for news, information, photos and results from each event.