With multiple race wins and podium results at the Canadian National Championships a few weeks ago, BirelART North America continued that momentum into this past weekend’s Canadian Open. Closing the weekend with eight more victories and a total of nineteen podium results, the elite karting program continues to be the dominant team north of the border in Canada.

“Congratulations to all of our winners and every BirelART North America driver that showed their presence in the top-five,” expressed Dominic Labrecque. “We had a few podium sweeps but also some drivers that were in contention for strong results that did not materialize. Our strength and resume continue to grow and that is all that we can ask for.” 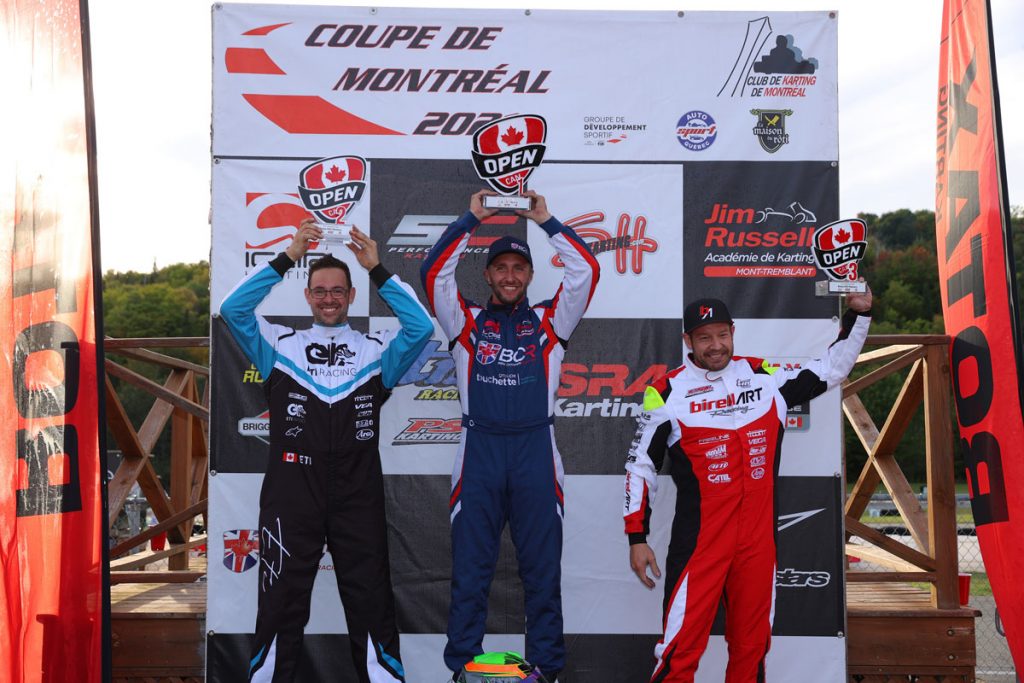 Two podium sweeps came from both the Mini Max and DD2 Master classes as the BirelART product line dominated the results sheets. In Mini Max, it was a sweep of the top four positions with Alexis Baillargeon leading the way for Ben Cooper Racing (BCR) to score the win as Lucas Deslongchamps (BCR), Frederique Lemieux (PSL) and Major Makovskis (PRO) followed suit in second third and fourth. In the DD2 Master class, it was a sweep of the top five with Pier-Luc Ouellette (BCR) leading the way. Etienne La Salle (ETI) and Christian Gysi (PSL) joined Ouellette on the podium in second and third as Alex Gauthier (BCR) and Pascal Paquin (PSL) rounded out the top-five.

BirelART added another victory in the DD2 class with Christophe Rizk (ETI) as they once again put three drivers in the top four. Narrowly missing the top two steps on the podium, Lucas Pernod (BCR) was able to stand on the third step of the blocks, just ahead of Yuchen Ye (BCR) in fourth. Two additional top-five results came from the Rotax Junior ranks as Logan Pacza (Prime) and Frankie Esposito (Prime) finished fourth and fifth respectively. 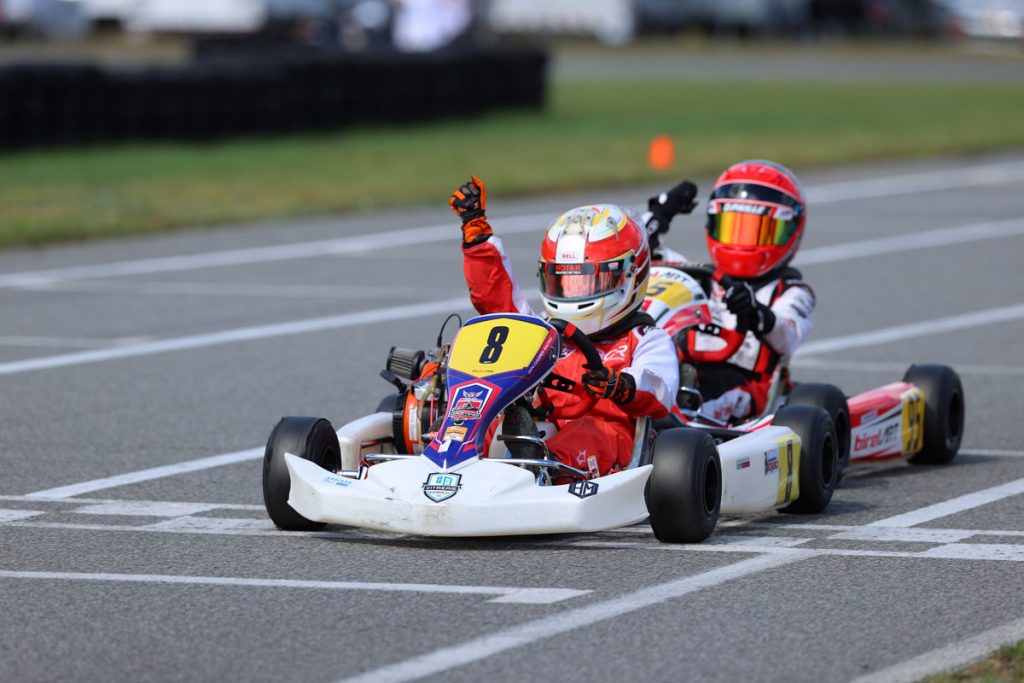 Moving to the Briggs classes, BirelART drivers dominated the results sheets in Briggs Cadet earning three of the top four positions including the win with Alexis Baillargeon (BCR). Louis-Charles Camirand (PSL) made it a 1 – 2 finished for the brand as Alex Lachapelle (BCR) secured the fourth position. Mathieu Demers (Caseley) won Briggs Master while Jordan West (Prime) and Timothe Pernod (BCR) finished third and fifth in Briggs Junior. In the Briggs Senior class it was once again three in the top-five with Mickael Aubin (PSL), David Barnes (Prime) and Isaac Teed (Caseley) finishing in second, third and fourth. 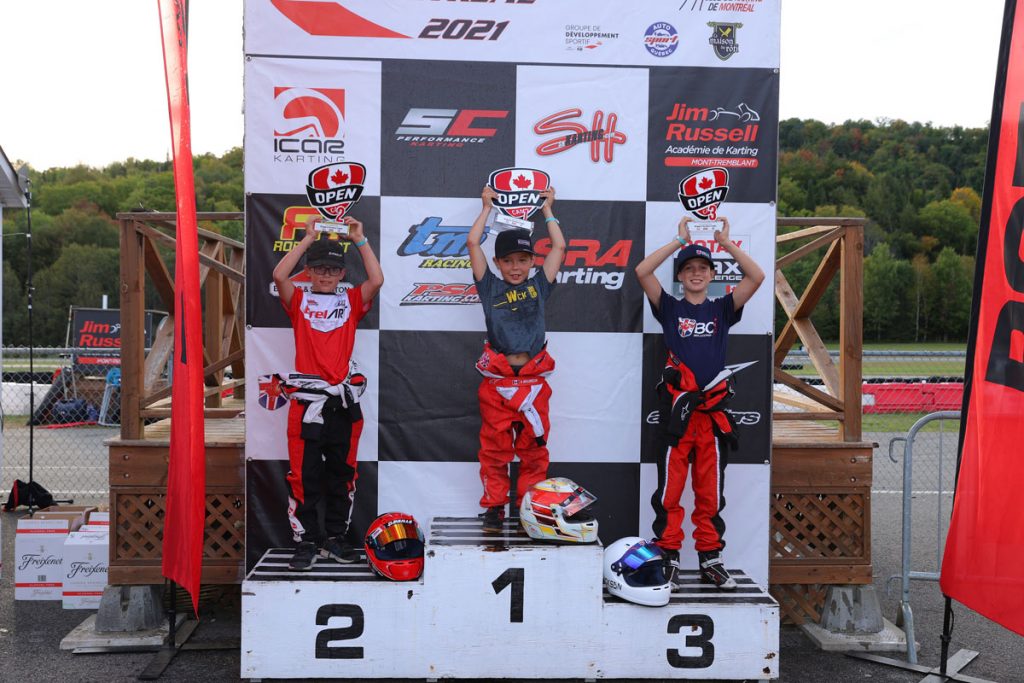 BirelART North America now shifts their focus to the biggest events of the year in Las Vegas. With the annual trip to the West Coast, the growing squad has openings at both the ROK Cup USA ROK Vegas and Superkarts! USA SuperNationals. For more information to become part of the BirelART, Ricciardo, Charles Leclerc or TM Racing dealer networks or information on how to join the PSL Karting / BirelART North America Race Team for the 2021 season, please contact Dominic@PSLKarting.com.