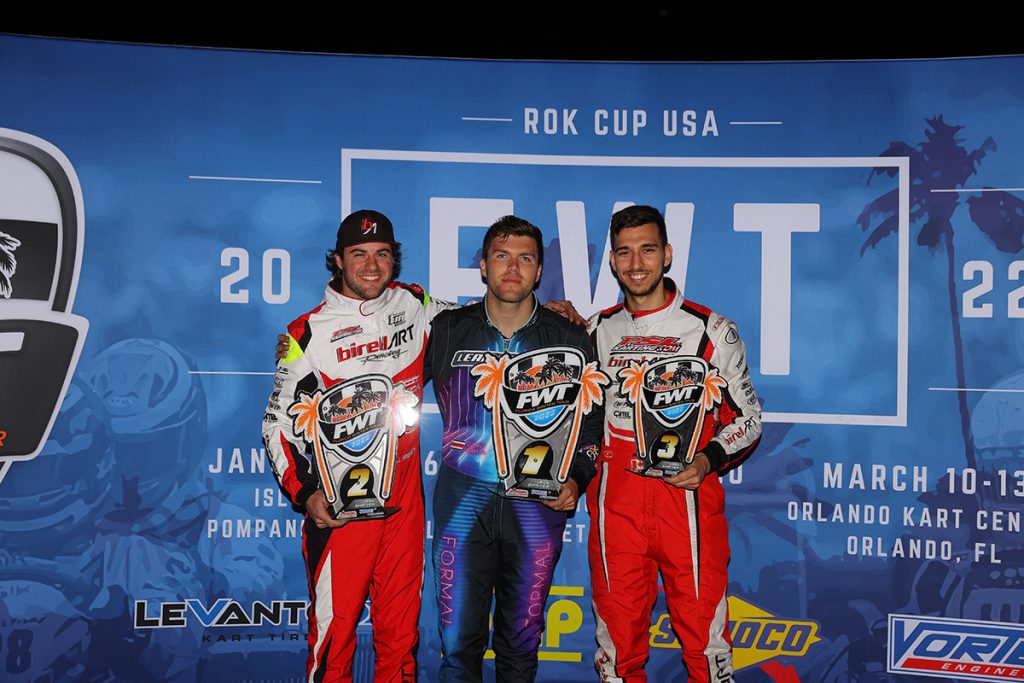 It was a triple podium weekend for BirelART North America as they kicked off their 2022 ROK Cup USA season. Taking on the temporary circuit at the Isle Casino in Pompano Beach, Florida, BirelART drivers earned podium finishes in ROK Shifter and ROK Senior as the first round of the Florida Winter Tour ended a day earlier than expected due to weather. 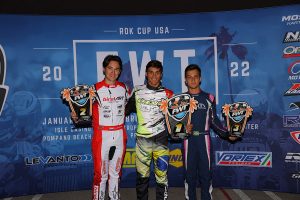 “First off, we need to thank the ROK Cup USA staff for thinking about the teams and competitors. Their proactive thinking allowed us to condense the schedule and get out of town before a major storm ensued, saving teams potentially thousands of dollars in damages,” explained Dominic Labrecque. “On track, we had a triple podium performance in two of the toughest classes including two impressive results in the talent filled ROK Shifter class.”

Jake French and Davide Greco would lead the way in the 125cc gearbox class as they qualified on the outside of row one and two respectively. Looking to progress through the heat races with results that would keep them at the front of the field, French did just that, but Greco would be involved in a heat two incident that sent him down the running order. In Saturday’s main event, French was able to get the holeshot from the second place starting position to the lead the field into the first corner but was unable to keep his competitors at bay. Falling to second and earning a podium result, French celebrated on the podium later that afternoon. 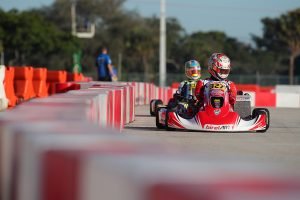 With a never give up attitude, Greco rebounded from his incident to move forward in the prefinal. Advancing up the running order again in the main event, the Canadian proved that he has what it takes to challenge for the Florida Winter Tour championship by driving to a third-place finish and putting a pair of BirelART North America drivers on the podium.

Showing their strength in the gearbox classes, Francesco Vassallo narrowly missed the podium in ROK Shifter Master. After a disappointing qualifying effort that saw him back in the ninth position, Vassallo progressively moved forward throughout the weekend to claim the fourth position when the final checkered flag flew. 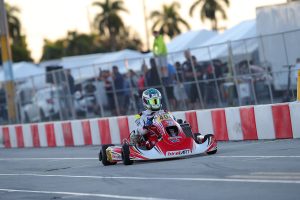 Marijn Kremers proved the BirelART’s speed in the ROK Senior class as he was able to convert his third-place qualifying effort on Friday morning into a second-place podium result on Saturday. Challenging at the front of the grid throughout the weekend, Kremers will look to improve his result at the February round in St. Petersburg.

In the Mini ROK class, Devin Walz would start his weekend off with the 13th quickest lap in qualifying and managed to move forward through the heat races. An incident in the prefinal saw him classified in the 22nd position but a spirited drive in the main event saw the youngster gain fifteen positions to earn a seventh-place result. 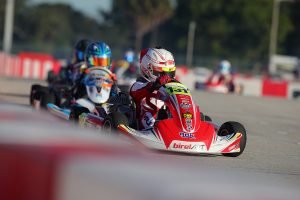 Labrecque add, “Thank you to all of our dealer race teams and competitors who not only came to race but support the BirelART family in Florida in January. We are looking forward to a pair of events in February and can’t wait to get back south.”

Are you interested in any of the BirelART line of products or joining one of their dealer race teams? Contact BirelART North America today. 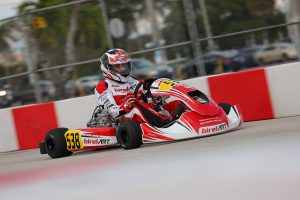