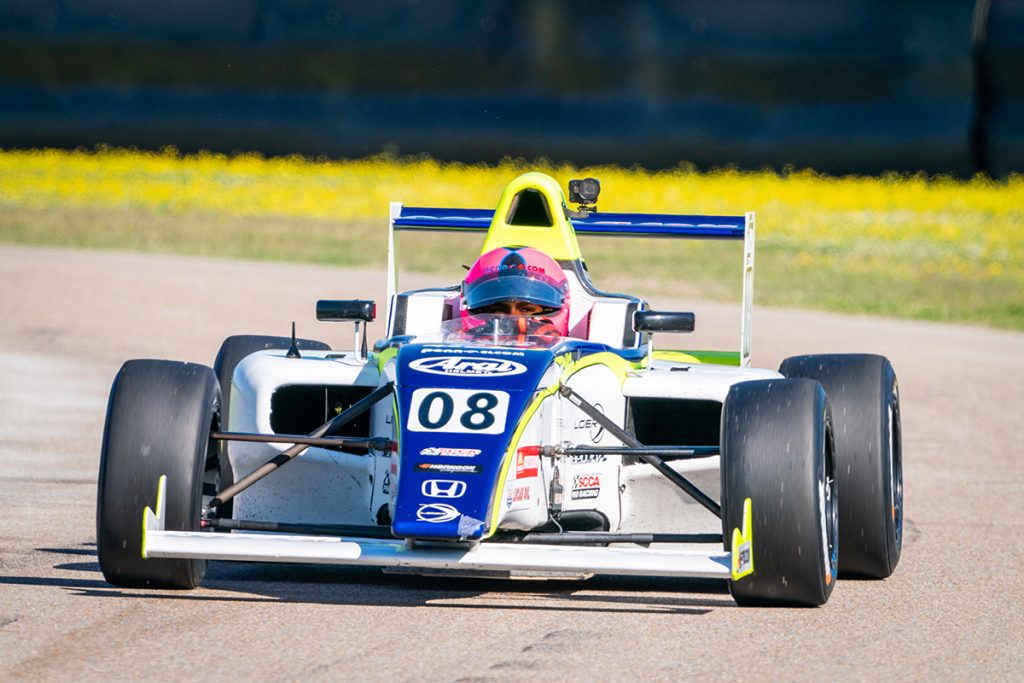 Doran-Kroll Competition revealed nothing but progression from their three drivers this weekend at the opening rounds of the F4 United States Championship and Formula Regional Americas events at NOLA Motorsports Park. Alex Berg, the team’s lone F4 competitor, proved to be a positive, new contribution for Doran-Kroll Competition this weekend at NOLA Motorsports Park while fellow Canadian Marco Kacic made his return to the Formula Regional Americas series, alongside his FR teammate Alex Kirby. 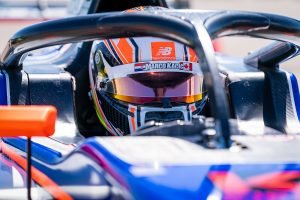 “We brought three drivers to NOLA Motorsports Park,” explained Competition Director Dominic Dobson. “Our goal was to do the best we could, learn as much as possible and achieve success. I think we checked all those boxes. While we know we have some work to do, we have the crew, cars, and drivers to get the job done. We are looking forward to the future and congratulate all our drivers for making history with us at our first event this weekend.”

After doing some work in practice on Friday and receiving decent results, the team went into qualifying feeling confident. Their confidence was confirmed with positive results in both series. Alex Berg improved his tenth-place result in practice by four spots, starting in the sixth position for race one and eventually working his way forward to his second best result of the weekend with a P4 effort. Alex Kirby also improved his practice position from twelfth to tenth and eventually ended inside the top-ten at the conclusion of the first FR Americas wheel-to-wheel action of the season. Marco Kacic kept it steady at P8 for practice, qualifying and the first race of the weekend.

The final day at the NOLA Speedtour had its highs and lows in store for the Doran-Kroll Competition program. Alex Berg had an unfortunate early departure to race two after contact in F4, but Marco Kacic, starting in eighth, pushed his way forward to his highest finish of the weekend in seventh during the second FR Americas race with teammate Kirby, following close behind coming in tenth. After his incident in race two and with lap times from the previous race setting the grid for the next, Berg was forced to start the third and final wheel-to-wheel action of the weekend from the 22nd position. With a goal to move forward and focused on making his way to the front, Berg push his Doran-Kroll Competition prepared Ligier JSF4 up through the field all the way to third place result. 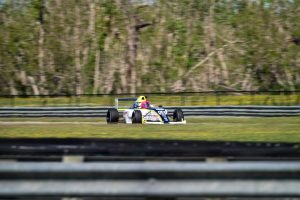 Saving the best for last, Alex Kirby scored his best finish of the weekend in the final, advancing forward to finish eighth. Overall, the consistency and skill exhibited by Doran-Kroll Competition this weekend was unmatched and the competition will have to keep a close eye on this team.

Francois Doran added, “This was our first national event for the team, and I think we performed well. The skill set and competition here is higher than anything else we have ever competed in so to come home with multiple top-ten finishes and some podium results shows the strength of our program. On to the next one!”

You can find the full list of results from the NOLA Speedtour on the F4 US Championship and Formula Regional Americas websites. Doran-Kroll Competition with make their next appearance Friday, May 19th through Sunday, May 22nd at the Road America Speedtour in Plymouth, Wisconsin.