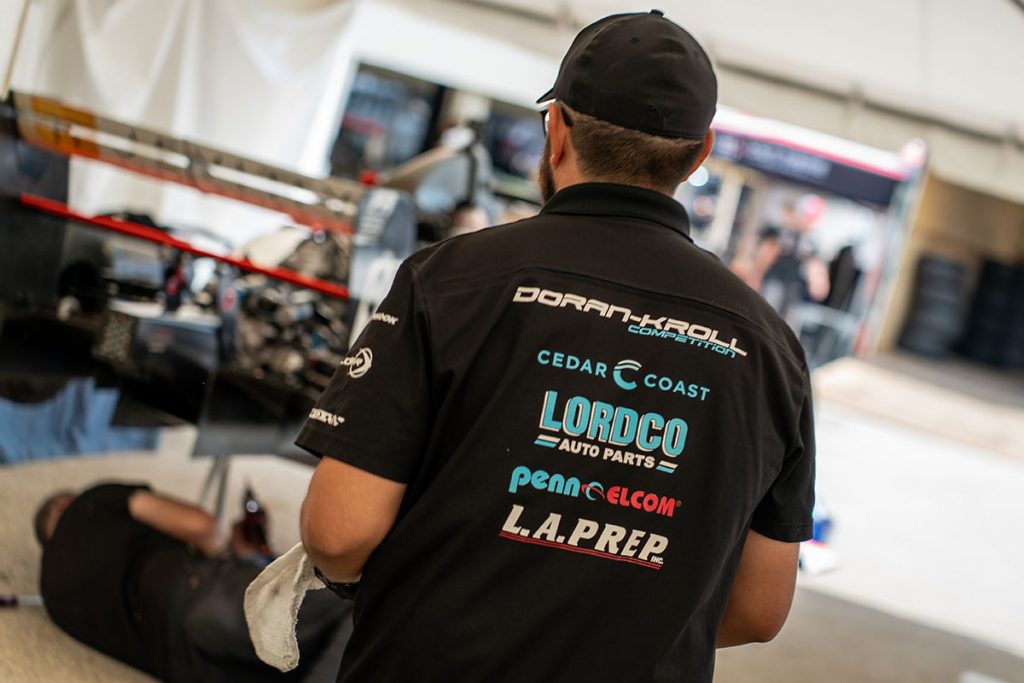 With the announcement last week that Athreya Ramanan will join Doran-Kroll Competition on the national level, the West Coast based program will bring four drivers to the Mid-Ohio Sports Car Course this weekend. As one of the premier teams in the western half of the United States, Doran-Kroll Competition will look to continue their success at one of North America’s most historic racing facilities.

“We are ready to go again and with four drivers this weekend,” expressed Team Owner Francois Doran. “We are steadily growing and improving, and we will aim to hit all our goals this weekend. Adding a driver is a big undertaking, but we have the crew and management structure to handle that with ease.”

With three drivers competing in the FR Americas Championship Powered by Honda, Athreya Ramanan will join Marco Kacic and Alex Kirby as the trio fly the Doran-Kroll Competition colors. On the F4 United States Championship side of the program, multi-time 2022 podium winner Alex Berg will be the sole entry in the talent filled division.

Doran continued, “All three of our drivers that competed in the first two event weekends have earned points in five of six races, and one of our goals is to continue that trend this weekend. Alex has four top-five finishes including three podiums which really shows the strength of our single car F4 effort, but also the strength of him as a driver against the much bigger multi-car operations.”

Taking to the Mid-Ohio Sports Car Course on Thursday for a Promoters Test Day, Doran-Kroll Competition drivers will then shift their focus to Friday for the one and only official practice before qualifying that afternoon. The first wheel-to-wheel racing of the weekend will take the green flag on Friday before race two and three on the weekend, rounds eight and nine of the series, commence on Sunday.