DAY ONE AT THE RADICAL WORLD FINALS PRESENTED BY HANKOOK 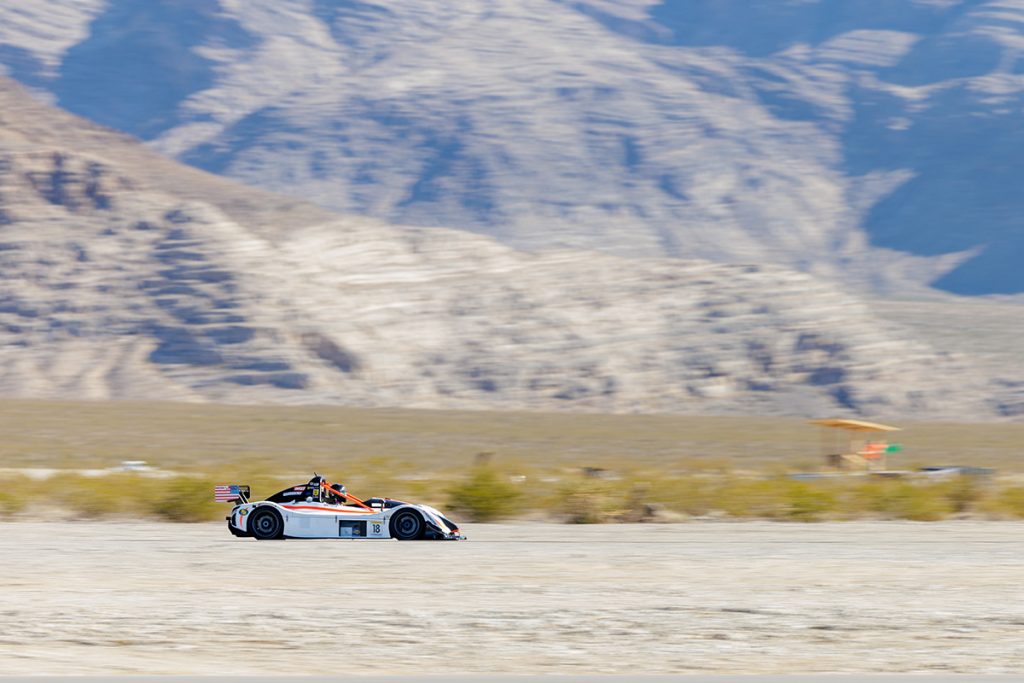 It was day one at the first annual Radical World Finals presented by Hankook as Radical racers hit the track at the picturesque Spring Mountain Motor Resort in Pahrump, Nevada. Taking on the brand-new facility, and specifically the Charleston Peak Circuit, drivers hit the track for the first time today for the five-day event for a trio of practice sessions. With a brand-new track, comes some brand-new amenities, many of which are still being built or completed throughout the property. 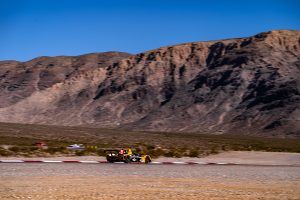 “The Spring Mountain Motor Resort is an amazing place and when the facility is complete, it will be one of the best in North America by far,” expressed Radical Motorsport’s Tom Drewer. “We can’t thank the staff enough for hosting the first-ever World Finals event, and we are excited to be here and look forward to some racing action later this week.”

While drivers hit the track for the first time and came to grips with the fast and flowing circuit, off-track drivers were able to try the Advanced Sim Racing rig that is on-site for the weekend. With the Spring Mountain Motor Resort layout up and running, drivers can test the new Sim program, or get the extra track time they may need. Customizable with your preferred equipment, owners will be able to choose the track they want to drive or have on their system within the software available. State-of-the-art for one of the most real lifelike programs on the market, the driver’s seat moves to mimic actual bumps and conditions to make it feel like you are driving on a real racetrack. 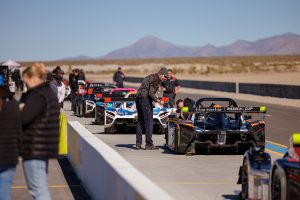 With drivers, teams, and Radical Cup Champions from around the world, both Radical UK and Radical Canada are heavily represented in the paddock. Additionally, Hankook has brought people from around the world including Korea, Germany, and The Netherlands. Radical Motorsport CEO Joseph Anwyll and Global Head of Marketing Jon Roach are also present for the premiere World Finals event.

On the track, drivers have been having a blast as they dial in their Radical racecars.

“It’s the first time I’ve been at this track, and I have to admit, I was completely lost when I was out there initially,” explained Dan Decker, driver of the #5 Radical Northwest entry. “The track has a great flow to it and by the end of the first 55-minute session, I felt like I knew where I was. It is a super fun place, and I can’t wait for the weekend.”

Friday will feature the final practice session before qualifying and the first of three heat races for all the Radical Cup divisions. 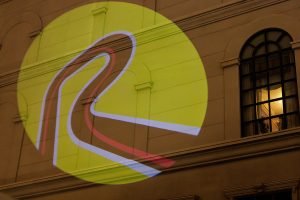